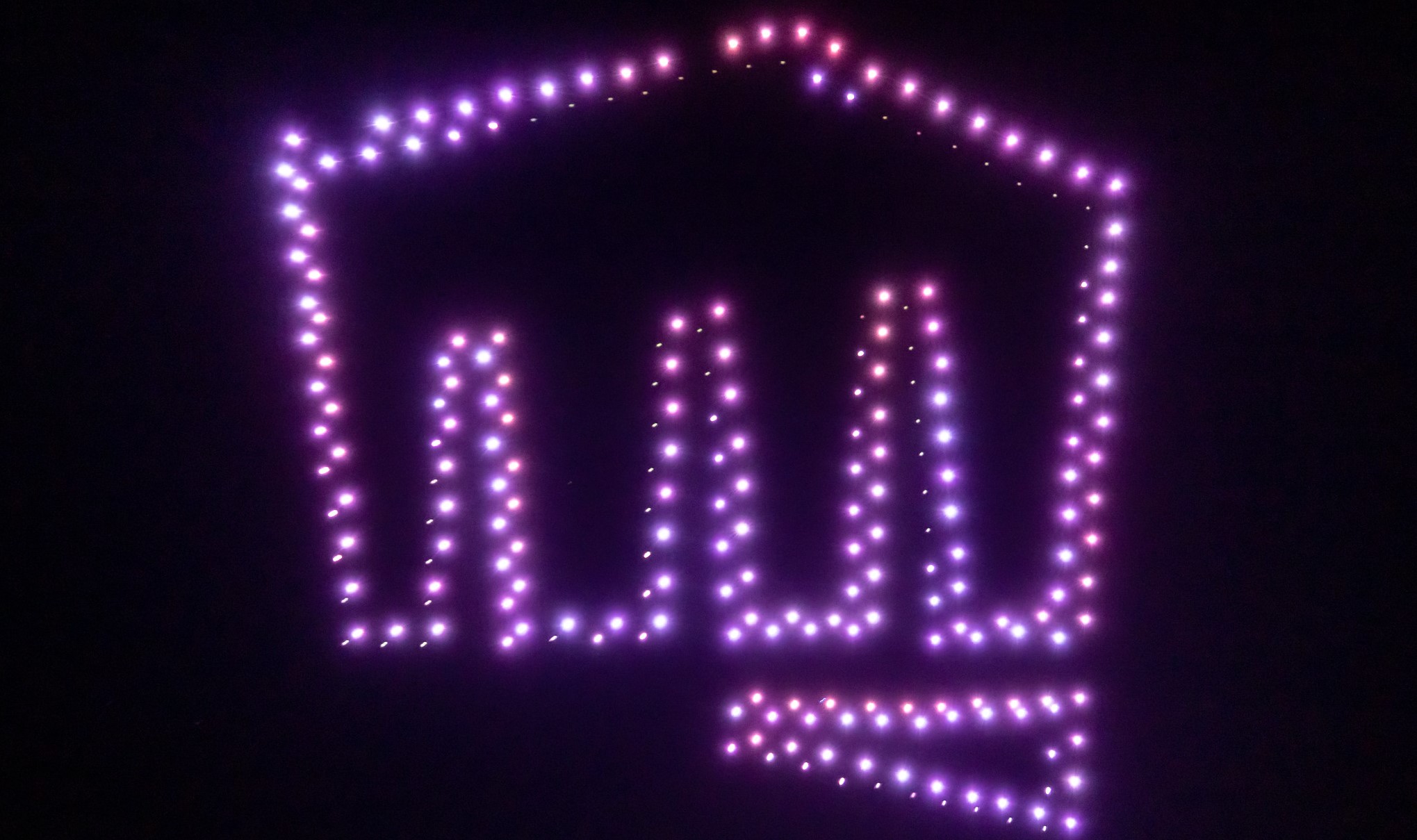 Riot Games has incremented the budget for League of Legends ahead of next year. In an interview with Konbini on Nov. 27, Riot’s CEO Nicolo Laurent said the allocated funds for League in 2023 have increased.

“I just accepted the 2023 budget, and it’s the biggest of all time, next year will be the biggest,” said Laurent after describing the growth Riot had in the past decade. He jokingly called the company a “small independent developer,” but then explained Riot aims to create a “multi-generational” environment that will include “parents” and “children.”

Riot has already proved that it can go beyond League and its esport ecosystem by launching multiple new titles in the past two years, with most notably VALORANT becoming a new staple in the FPS landscape. But the plans for the future and most likely for 2023 will also include Riot’s first fighting game—now known as Project L—and other standalone titles created by Riot Forge—more notably Song of Nunu.

But the video game industry is apparently not the one Riot is aiming at. While all the publishers’ game titles have made a name for themselves in the gaming industry, Riot has also been praised for the outstanding animation of Arcane last year.

Riot’s first animated series based on its biggest gaming title was a hit, reaching the top spot on Netflix in more than 30 countries worldwide. But the number is bound to increase as more people enjoyed the first season and now await the sequel.

While it is more likely that the increase in budget is aimed at reaching the expectations set by Riot itself on its esport ecosystem, considering the expansion in EMEA, fans cannot but wonder where exactly the budget will be allocated.