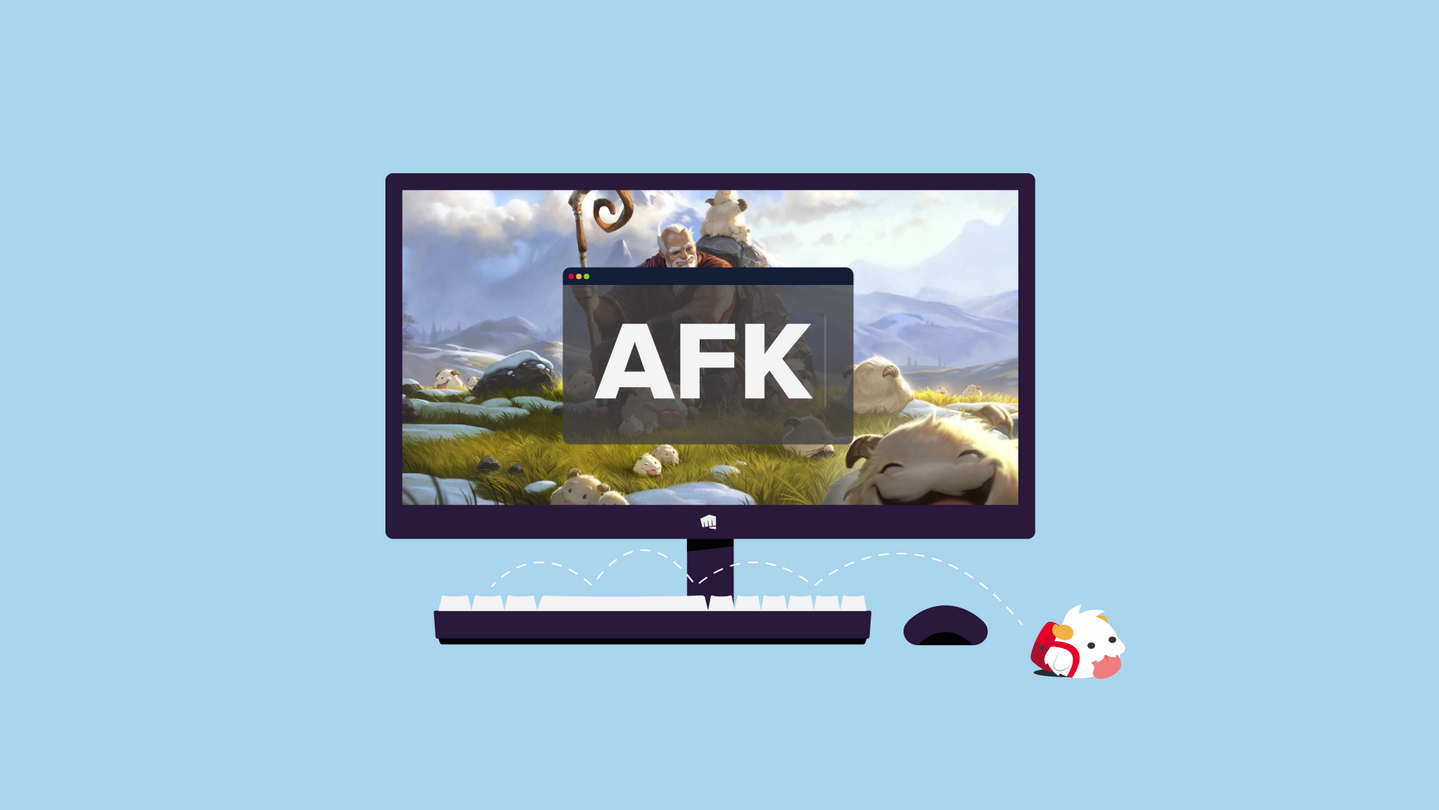 The League of Legends developers at Riot Games are taking a breather in March and delaying the next patch until the end of the month.

Riot is pausing operations to “collect, reflect, and discuss” its goals during a series of company-wide meetings, the developers announced in a recent blog post.

This means Patch 12.6 will arrive a week later than scheduled and hit the live servers on Wednesday, March 30. The details concerning this patch have yet to be revealed. But a patch review will almost certainly be available in the near future.

“We’ve been growing a ton and this will help every Rioter around the world stay on the same page to keep delivering the best possible experience for players,” Riot explained.

This break also applies to Riot’s other titles. The devs behind VALORANT, Teamfight Tactics, Legends of Runeterra, and Wild Rift will also be taking some time off to reflect on their goals.