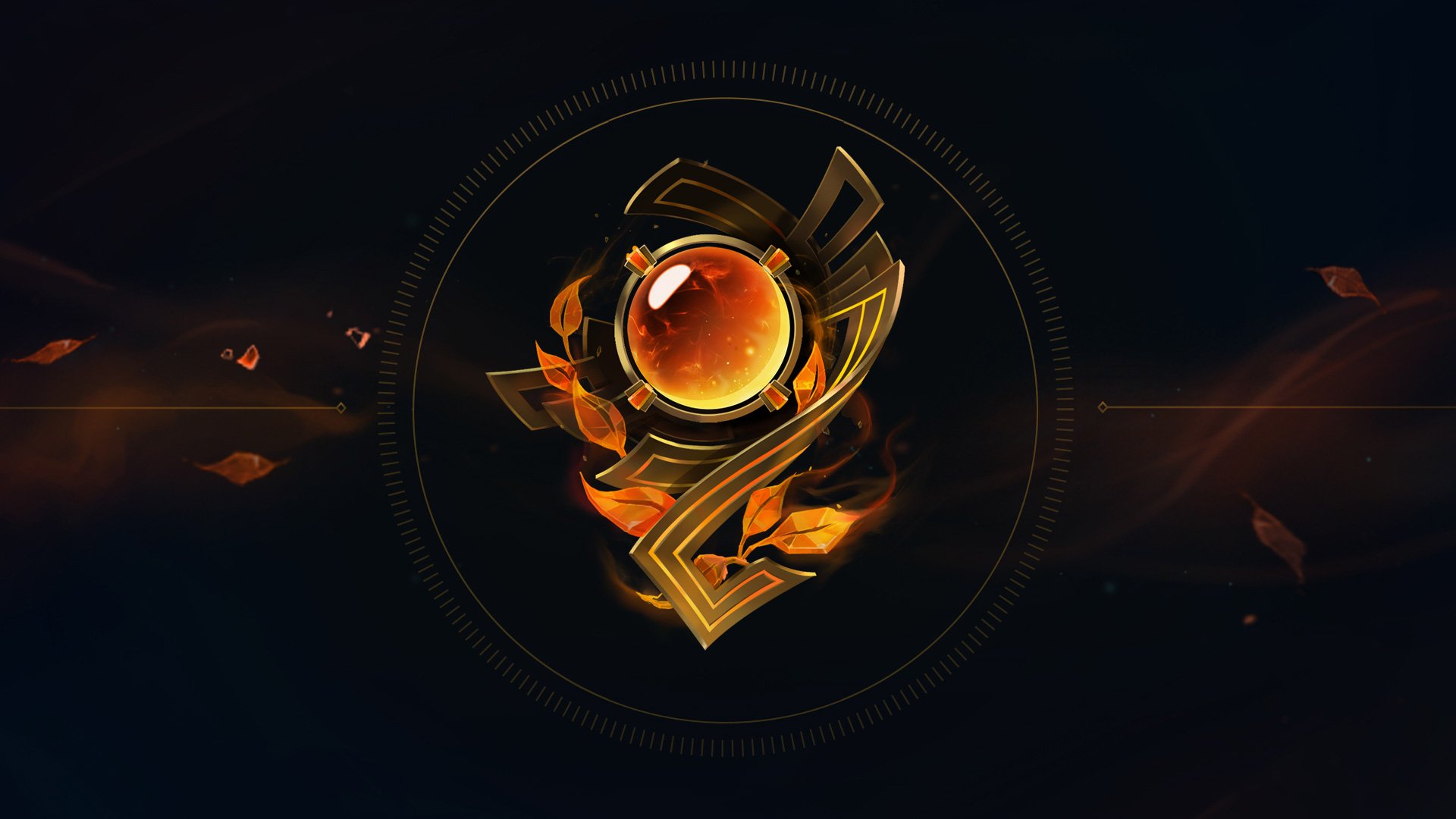 Talk to anyone who plays or has played League of Legends extensively, and they’ll tell you that it’s not the diverse roster, the abilities, or the in-game cosmetics that define individual gameplay sessions. It’s the interactions with other players that stand out.

League has one of the largest global player bases of any current title, but more players means more toxic players. So in an effort to combat toxicity and reward good sportsmanship and teamwork, Riot introduced the Honor system in October 2021 before reworking it in patch V7.13 in June 2017.

The Honor system introduces levels progressed and rewards earned when teammates recognize positive play. Here’s a comprehensive look at how players get rewarded for positive play, and what they can earn through the League Honor system.

How do you earn Honor in League of Legends?

At the conclusion of a matchmade game in League, regardless of mode, players have the opportunity before entering the post-game lobby to commend one of their teammates. Players have three commendations to choose from:

Any player that receives three commendations after a match will have their achievement broadcast to the rest of the lobby.

“Honor progress per game gets faster the more consistently positive you are,” Riot said in an August 2022 post. “The rare slip-up won’t kill your momentum, but flip-flopping between negative and positive behavior will slow you down a lot.” Players also get an Honor score increase if all five members of a team honor someone, but they receive less Honor increases for commending pre-made teammates versus matchmade ones.

Honor rewards in League of Legends

Starting at Honor level two, you’ll will have to earn three checkpoints at each level in order to reach the next one. The levels max at at level five, but once you’re at level five, you’ll regularly receive Honor rewards at the same frequency as you would checkpoints.

Here’s the table of rewards for the Honor System.

The Honor Five token can be redeemed for a skin or a chroma.