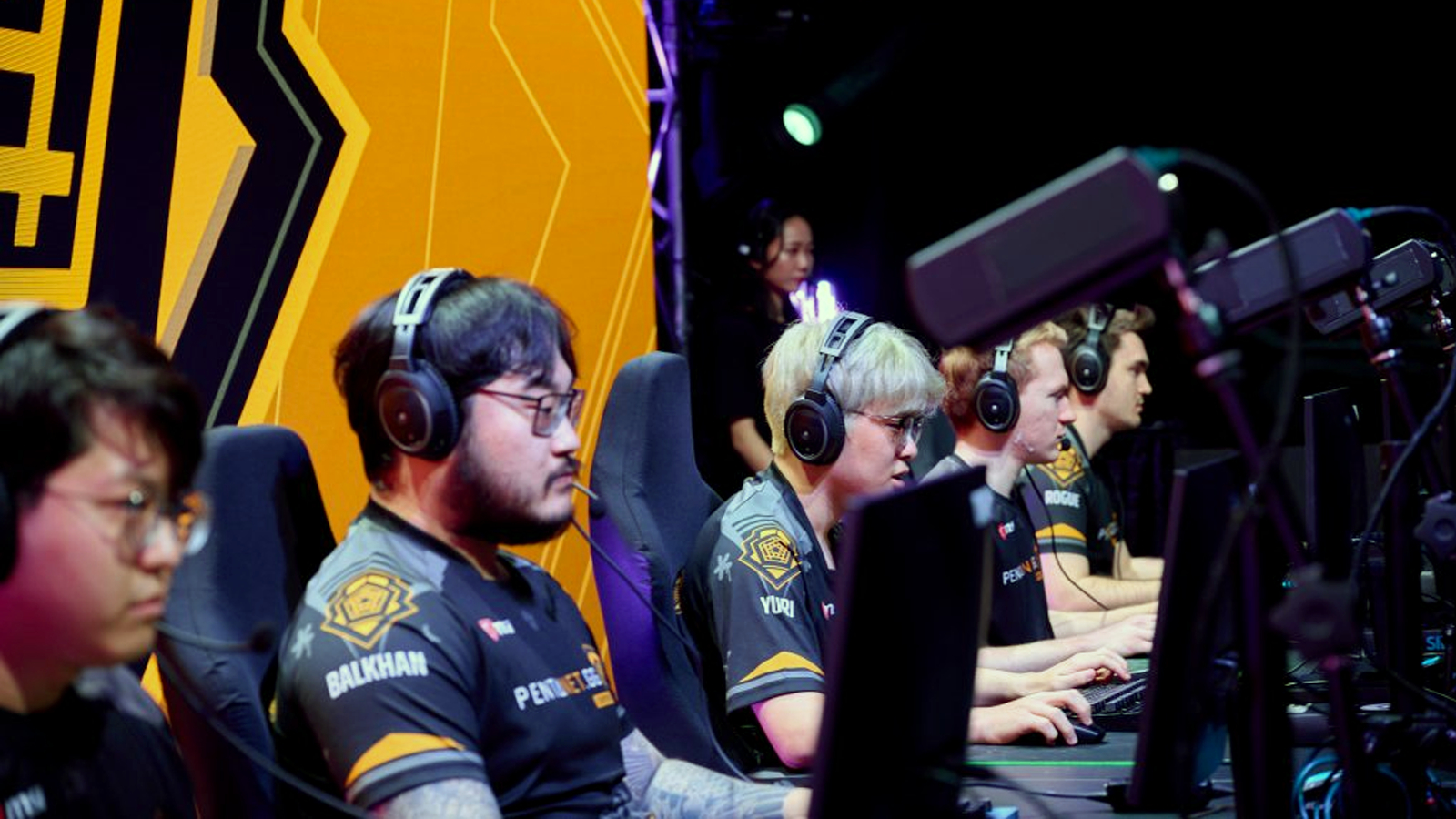 The LCO will have its direct qualification to the League of Legends World Championship stripped from next year, sources tell Dot Esports, and will instead have to compete in the PCS playoffs for the right to represent Oceania on the global stage. The same is expected for the Mid-Season Invitational qualification too.

Since the formation of the Oceanic Pro League in 2015, the Australian competition has sent its championship squads overseas twice a season for the Mid-Season Invitational and World Championship. The representative rosters often played through wildcard events or, more recently, Play Ins.

This system continued from 2021 with the formation of the LCO.

An official announcement on the change for the Oceanic region is expected sometime this week following LCO orgs being told after Worlds.

The expectation is several Australian teams will join the Pacific Championship for its postseason at the end of Splits One and Two. In the season just gone, this would have seen the LCO represented by squads like The Chiefs, PGG, or ORDER. They would have faced teams like CTBC Flying Oyster and PSG Talon.

According to sources, OCE will send two seeded squads.

The competition will still host its domestic season, with the two representatives to join the Pacific Championship bracket decided via Split One and Split Two results.

Dot Esports has heard from several sources Riot wanted to pull a similar move this time last year but struggled to justify the changes off the back of Pentanet.GG’s incredible run at MSI 2021 and PEACE’s strong showing at Worlds.

Other League insider reports have suggested Japan’s LJL may be in line for similar changes. If that is the case, teams like DFM and Sengoku may also be involved.

Taiwan often reigns supreme in the PCS system, but Hong Kong, Macao, and a variety of Southeast Asian challengers are all involved in the region. The league sends one representative to MSI and two to Worlds every season. Riot bosses have mentioned both tournaments will undergo changes from 2023 though, so PCS may be given more slots to go with these tweaks.

This Dot writer understands that is unlikely, however.

Elsewhere in the League ecosystem, Europe’s heavyweight LEC competition will be reportedly making sweeping format changes. While the league will stay at 10 teams⁠—for now⁠—there will be an extra split, several more super weeks, a GSL-style tournament system, and possibly more best-of-threes.

Word out of North America suggests changes are coming there too; the LCS is on the verge of shifting its matchdays to Wednesday and Thursday evenings. Dot is expecting the LCK and LPL to keep their same play-days next year.

Other wildcard regions, however, may also be subject to change.

Earlier today, LCK organizers announced the Korean competition would be moving to double-elimination for postseason brackets from next year.

The 2023 League season will begin in early January. Right now, the offseason machine is slowly rumbling to life after DRX upset T1 to win Worlds in San Francisco.