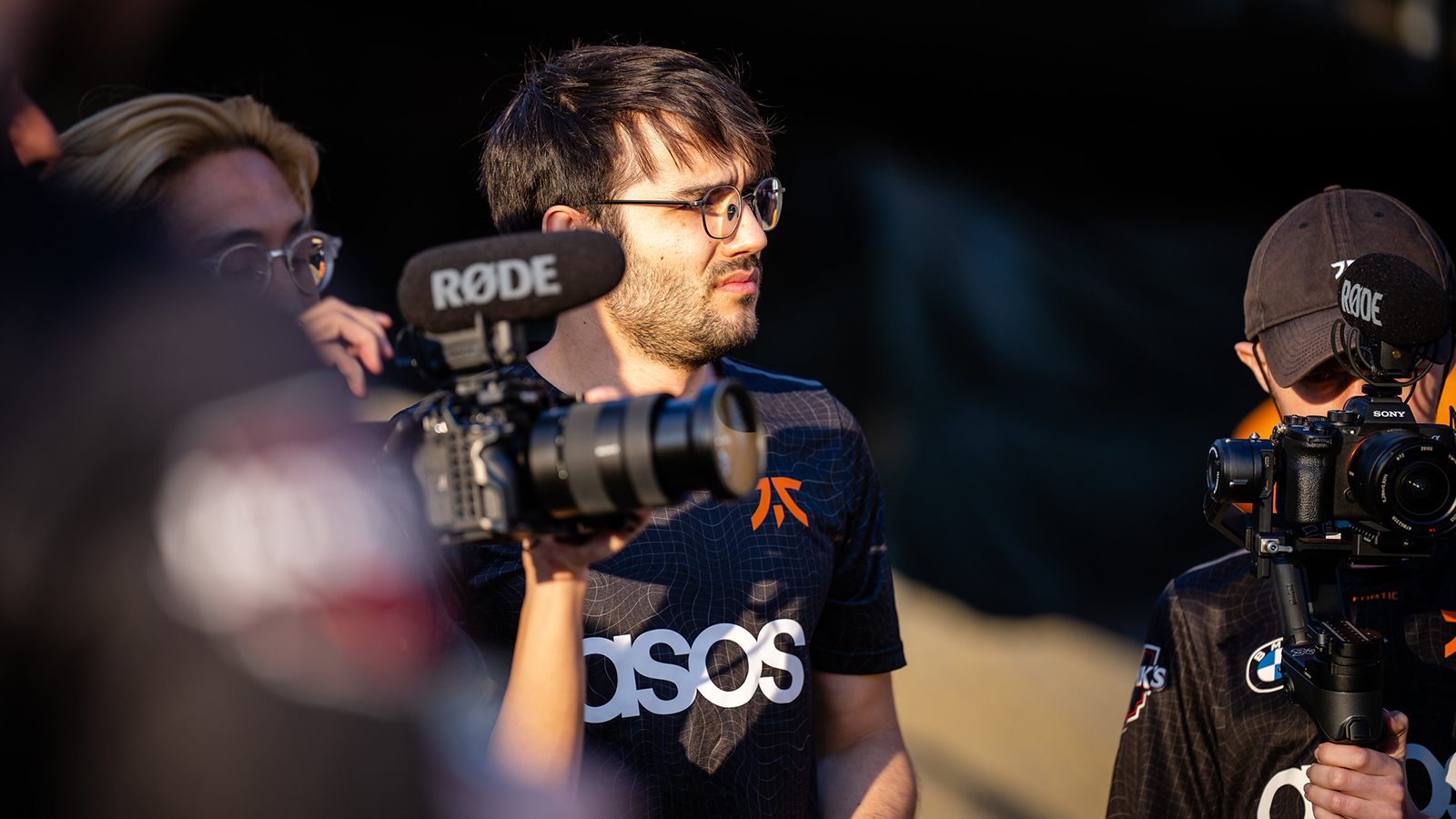 The League of Legends European Championship is considering a number of format changes ahead of the 2023 season, including reducing the number of best-of-ones each team plays each split and other competitive tweaks.

The change, which would not be enacted until the competitive 2023 League calendar begins in January next year, would see fewer one-shot games played.

The potential format shift⁠—which has not yet been rubber-stamped⁠—was put to a panel of various LEC team owners earlier this week, according to a report by French publication L’Équipe.

While a move away from best-of-ones in the regular season would be one of the headlining tweaks, Dot Esports understands a number of other changes were discussed at the meeting⁠. Not all have been publicized, as of today.

Whether the move to reduce best-of-ones means fewer games overall or a shift to more best-of-threes or fives remains unclear.

Maximilian Peter Schmidt, the head of League of Legends esports in EMEA at Riot Games, spoke to L’Équipe on Sept. 15, and it seems likely some kind of format change is coming with Schmidt bullish on “providing the best product” for fans and the League teams.

“We always have to ask ourselves what we can do best for our partner teams, their staffs, and the players,” Schmidt told L’Équipe. “Then we have to find a balance. Do we want to change the format? What will it look like if we do?”

As above, none of these changes have been officially endorsed yet.

Right now, the LEC follows a rigid format structure: European League teams play 18 matches across the course of two months for the spring before breaking for a six-team playoff format. The winner earns the right to represent the region at the Mid-Season Invitational. A similar Summer Split is played out soon after, with 18 regular season games (all best-of-ones) and another six-team finals bracket.

Riot Games Europe has, in the past, trialed other formats like LEC⁠—then the EU LCS⁠—competing in best-of-threes and best-of-twos in the regular season. Neither lasted beyond several splits during tests.

The LEC has played best-of-ones across each League split since 2018.

The league franchised the following year, rebranded to the League of Legends European Championship, and carried over the 18-match regular season format style.

Correction Sept. 15 5:47am CT: This article originally wrongly attributed comments that weren’t made by Maximilian Peter Schmidt in an interview with L’Équipe. This has now been amended. We regret this error.