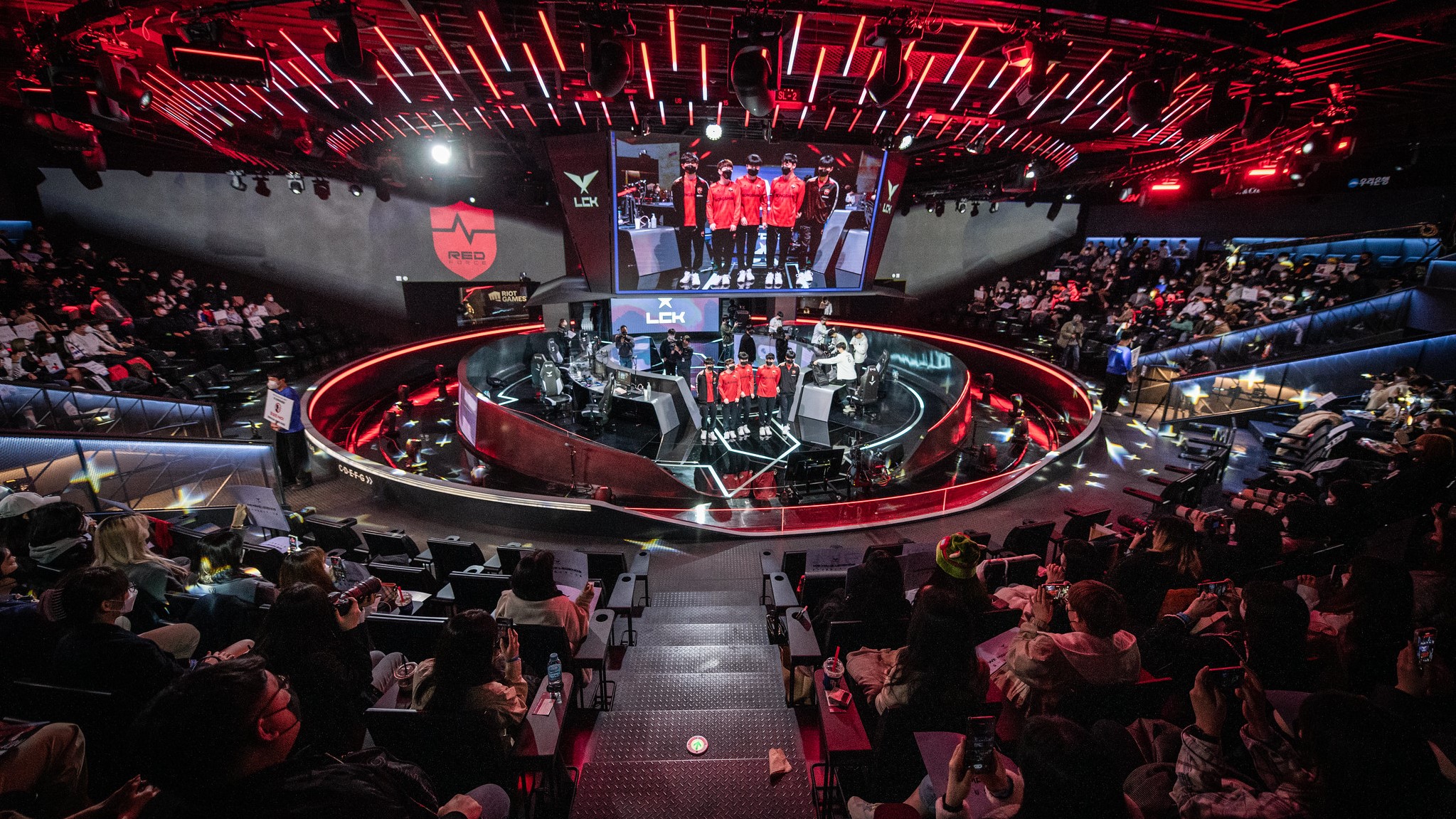 The LCK is returning to play for this season’s Summer Split. As the global League of Legends scene prepares for the final stretch of the competitive calendar, Korea as a region has just one objective on its mind with only a few months left to go in the season: win Worlds. After three consecutive second-place finishes at international tournaments, Korea could send three, if not four, capable teams to North America later this year with a chance of hoisting the Summoner’s Cup.

Last month, T1 came just one game away from winning this year’s Mid-Season Invitational. But, despite not winning internationally, they’re coming back to a league where they’ve yet to drop a match. T1 owned Korea in the first half of the year, but they’ll return to domestic play with a wiped slate. All teams in the league will kick off the Summer Split with a completely clean 0-0 record with absolutely nothing carrying over from the first half of the season.

With 18 games on the docket, nine weeks separate us from the postseason. As the second half looms, each team in Korea has the chance to represent the region at the World Championship later this year. Here are our LCK power rankings ahead of the 2022 Summer Split.

The LCK wasn’t necessarily a deep league in the Spring Split, despite many of the 10 teams in the league still being in playoff contention late in the split. Nongshim, SANDBOX, and Hanwha were well below the competitive curve in the spring; they never seemed to be in the same conversation when it came to playoff chances. And with the league being more top-heavy than ever heading into the second half of the season thanks to the prominence of teams like T1, Gen.G, and DWG KIA, it’s unlikely these three teams will do much of anything apart from playing spoiler across the next nine weeks.

Fredit BRION and KT Rolster both stood on the borderline of the LCK’s standings throughout the entirety of the Spring Split, with one of them (BRION) making the playoffs, and the other (KT) failing to qualify, missing the cutoff by just one game. If they can play above the league’s proverbial equator across the summer, then stealing a Worlds berth from one of the league’s top teams becomes a heck of a lot easier.

There’s no guarantee just yet that the LCK will receive four seeds at this year’s World Championship. But if it does, it would be totally reasonable to expect one of these teams to secure Korea’s spot in the play-in stage.

Kwangdong Freecs stand in the greatest position to turn heads this summer, assuming they’re able to avoid a repeat of the disastrous start they had to the 2022 season. The team lost six of their first seven matches this year, but to close out the first half, they went on a 7-4 run to earn them a Spring Split playoff spot. They refused to squander that playoff appearance, even beating DRX in a best-of-five in the bracket’s first round. If that version of the Freecs show up to start the split, carrying the momentum they accrued in spring throughout the summer, they have a clear-cut shot at being a top-five, dare we say even top-four team in the LCK.

Well, well, well—it looks like T1 can be beaten after all. Granted, no one in Korea has pulled off the feat of taking a match off the juggernauts just yet, but after Faker and co. were proven mortal by three separate teams on the international stage last month, it’s highly possible that the field of opponents back home in the LCK have taken notes and will issue T1 their first domestic loss of a the season.

Those chances become infinitely higher when factors of raw strength-of-roster come into play. Gen.G’s full lineup hasn’t had the chance to play against T1 in the regular season due to multiple COVID-related forced substitutions, while DWG KIA is significantly better on paper heading into summer, as the org has brought back one of the most important factors of its World Championship-winning roster from 2020 in top laner Nuguri.

It’s practically a sure-shot that T1 are going to have more competition at the top of the league, but regardless of how many teams end up going to Worlds on the LCK’s behalf, it feels like a practical guarantee that T1, Gen.G, and DWG KIA will be there.