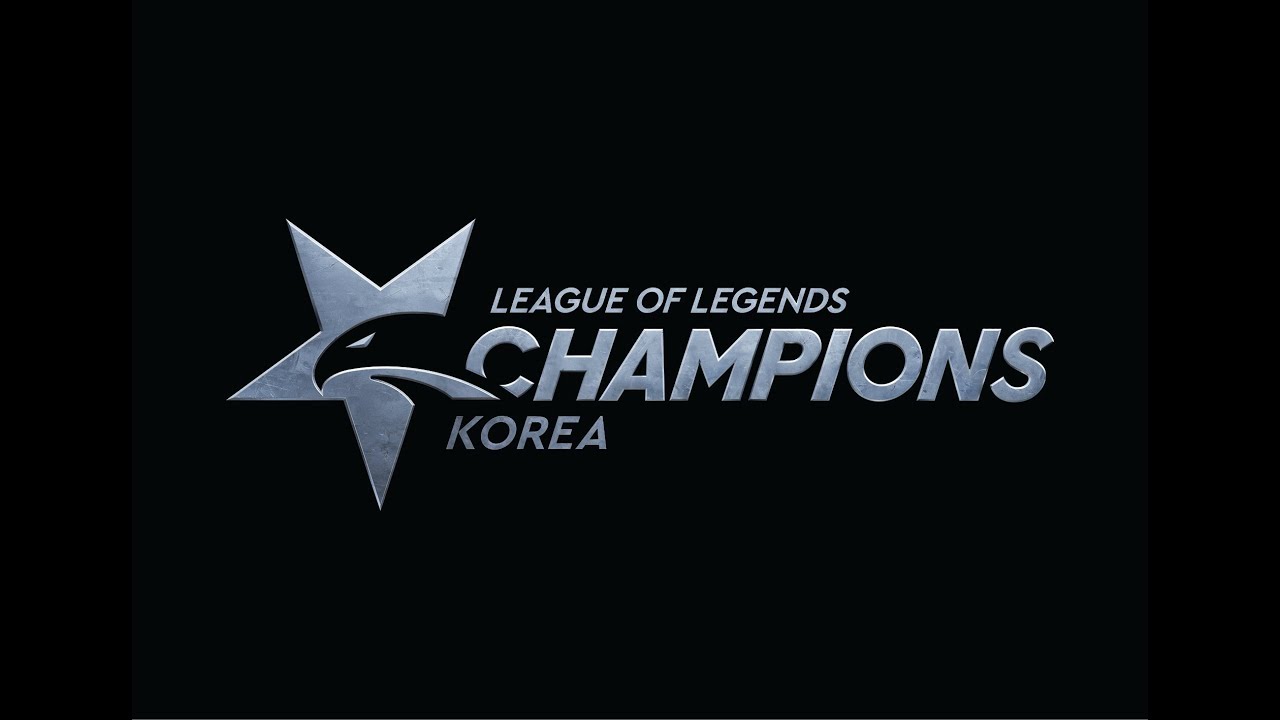 South Korea has had an uncharacteristic dip in performance over the last few years, dropping out of international League of Legends tournaments left, right, and center.

Last year was meant to be different. T1 were back on top, Griffin looked better than ever, and Damwon were on pace for rookie stardom. But while the LCK had moments of brilliance, the region failed to make it to the Worlds finals for the second year running.

But it’s not over for Korea yet. Korea’s endless pool of talent means the region should never be underestimated. It can always bounce back. A Korean team has won the League world championship five times and fans shouldn’t be surprised if they make it a sixth later this year.

T1 performed exceptionally well in the 2020 Spring Split with Gen.G and DragonX coasting just behind them. If the LCK can keep up this momentum, it has a real shot at Worlds 2020.

Here’s a look at all of the rosters going into the 2020 LCK Summer Split.

This article will be updated when roster moves are announced.