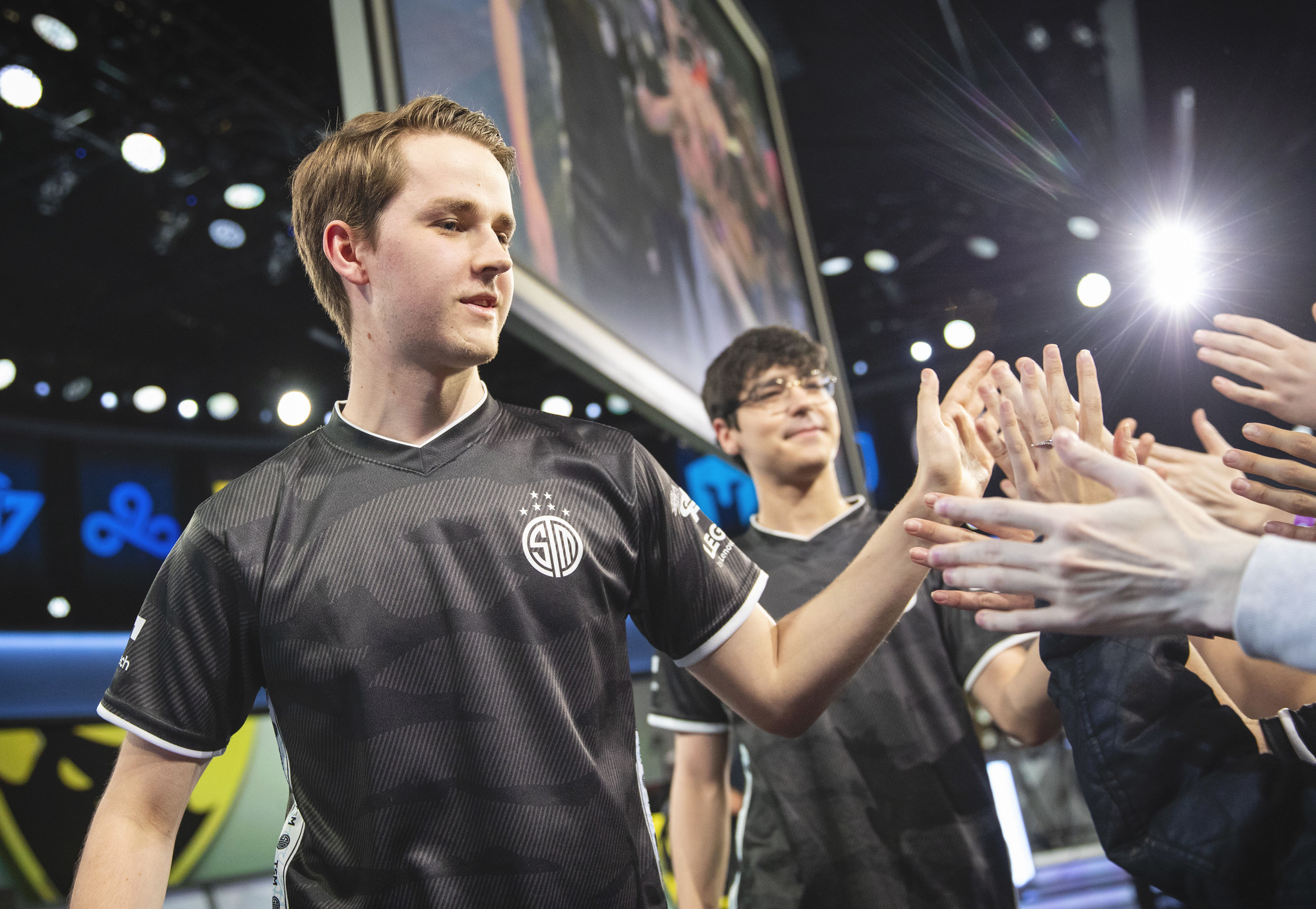 Misfits Gaming’s star AD carry Kobbe recently spent the 2020 LCS Spring Split across the Atlantic Ocean with TSM, where he experienced many ups and downs. The 23-year-old League of Legends pro failed to find much success with the organization, which finished fifth during the regular season and lost to FlyQuest during the playoffs.

When he returned to Europe, there were a few hurdles he needed to overcome while he became accustomed to the level of play in the region again. Kobbe even said he had to play a ton of solo queue to get his level back since he “could actually see [he] took some damage on [his] gameplay.” On the other hand, the process was smooth when settling in with the rest of the Misfits roster.

After his first 2-0 weekend this season, Kobbe spoke with Dot Esports to break down his transfer back to Europe, how quickly he built synergy with his new teammates, and some of the biggest things he missed about Europe while in North America.

“Fitting in with [Misfits] was just—I mean, I didn’t really know the players before, but I guess it’s just like an EU-NA thing, where I feel like it’s super easy for me to connect with these players and persons outside of the game,” Kobbe told Dot Esports. “So already after a few days, I was getting along with them well.”

Kobbe also spoke about his connection with Misfits’ veteran mid laner Febiven, and how they bonded around their similar experiences back in the LCS. He said that although he only spent a split there and Febiven spent an entire year, they still went through similar struggles throughout their time in NA. For example, one issue that Kobbe saw in his time in the LCS was that people weren’t too open about finding and improve on one’s mistakes.

LCS production has also come under fire by many League of Legends fans and players for its constant mistakes and lack of content around its own individual players. Meanwhile, Europe has made leaps and bounds towards creating an environment unique to the LEC and to esports as a whole. It also helps that the competition in the region is miles ahead of its American counterpart.

“Since they rebranded to LEC, [the league] has seemed like so much better. I don’t really know what it is,” Kobbe said. “The whole team around it—like the casters, the analysts—everyone is doing a really good job and just promoting the league as well.”

Kobbe’s return to Europe gave him something that he couldn’t find anywhere else: human interaction. During his time in NA, the talented ADC was stuck in his apartment during the country-wide quarantine that forced everyone to stay at home.

Even though he had people he could talk to online, there was still a nine-hour time difference between him and friends from Europe. Unfortunately for the ADC, he said that he “basically didn’t really have any friends” in NA, and it got even lonelier when TSM replaced him.

“I met people there and I tried to build a new group of friends, since I moved continents, and when I came there I didn’t know anyone,” Kobbe said. “Obviously the closest ones are going to be from my team, [but] when I got booted from the team, there was no one really to talk to anymore.”

It was a rough situation for Kobbe, but when he came home to Europe and joined Misfits’ starting roster, the team was welcoming to its newest member. He was also closer to everything he held dear, including family and friends.

“I’m just happy to be back here right now,” he said. “Not to say everything is perfect, but I was just stuck in a really shitty situation. It’s kind of funny, because Denmark is still my home but I’ve lived in Berlin now for four to five years, so that was like a second home to me. Most of my friends are in esports, so it’s like leaving my second home to go to a new third foreign thing.”

Success on Summoner’s Rift isn’t the only thing that players should focus on when looking to join a new team. If you aren’t enjoying your time out of the game, then you likely won’t be able to enjoy your time in-game either.

Things might not be perfect for Misfits right now, since the team is currently tied with four other teams for third place. But Kobbe is happy and ready to put in the work for his team for the rest of the 2020 LEC Summer Split.