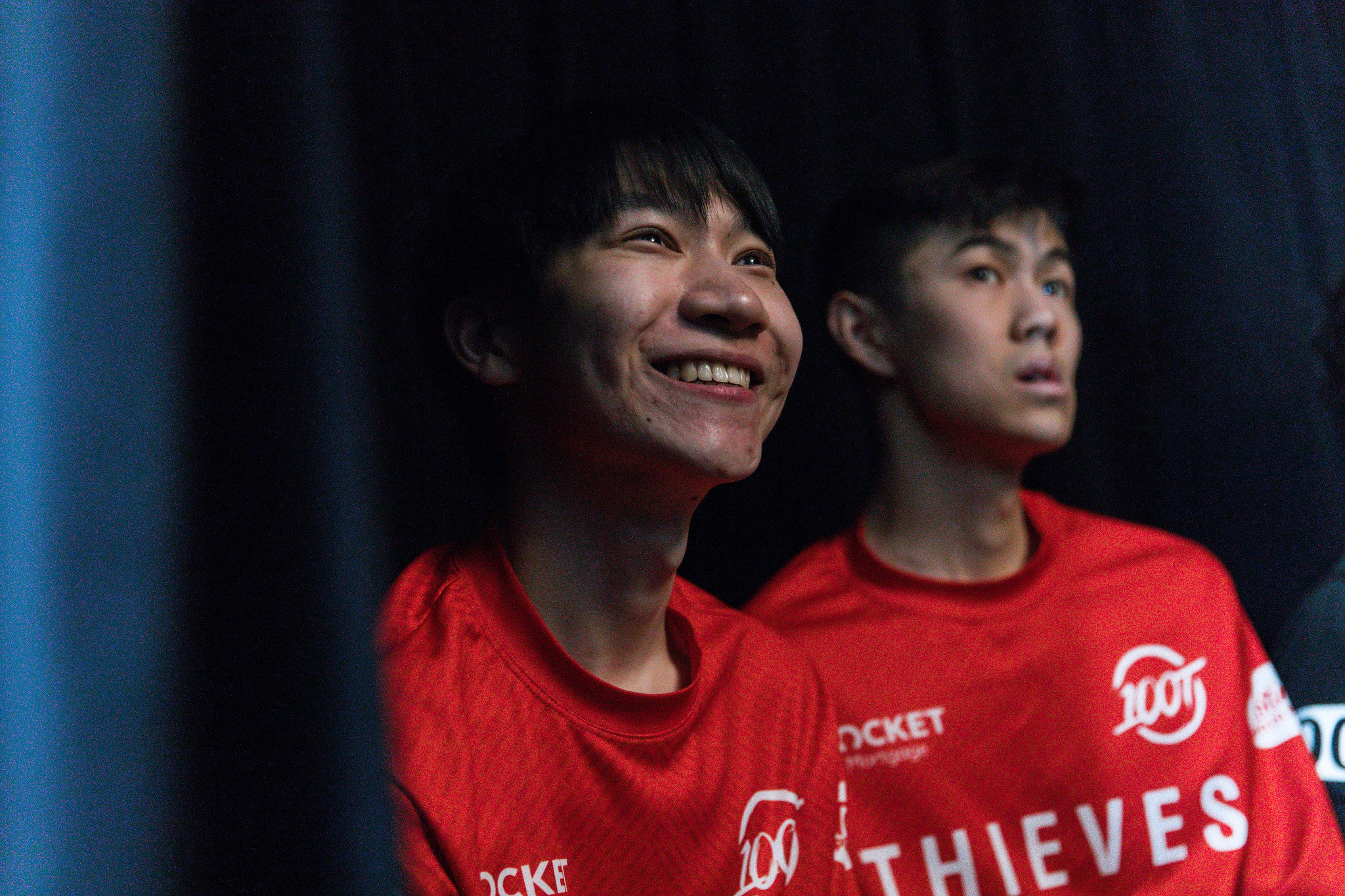 Over the past few seasons, many fans and analysts have criticized the LCS for its lackluster live production. From the graphics shown on screen to the HUD set during the games, many people, such as LCS veteran Doublelift, have said the North American broadcast is consistently missing the mark.

100 Thieves’ AD carry Cody Sun also said the LCS is “slipping a little bit” when it comes to production. He told Dot Esports he wasn’t a fan of the opening teaser for the 2020 LCS Summer Split, and said that the cartoon the production team whipped up was “a little troll.” This teaser trailer got mixed reviews after the LCK and LEC released two trailers that helped build excitement for League of Legends fans across the globe.

The 2020 LCK Summer Split teaser featured animated versions of key players on every team in the league, and had them jump into battle with weapons from popular champions. Meanwhile, the 2020 LEC Summer Split teaser put its players center stage, with flashing neon lights, catchy music, and exciting storylines to hype up its fanbase.

The LEC has always been compared to the LCS, but over the past few years, Europe has surpassed NA in both skills on the Summoner’s Rift, and skills with its production. Cody Sun thinks, however, that NA could help itself by putting more focus onto storylines around individual players.

“I mean, for me personally, this is my fourth year in the LCS and I still haven’t won a championship yet, which has always been my goal,” Cody Sun told Dot Esports. “I think there’s still players that are hungry in the league that want to prove that they’re the best in their role, and that they can play on a top team or make a team a top team by being a top player.”

By placing focus on the players who are still vying to become the best, Cody Sun says that the perception of the league could also be improved in some sort of way.

He does think the league has gotten weaker over time, especially with its international showings, but that doesn’t mean that the players aren’t still trying to improve. There is still passion in the region, but no one is able to see that because there isn’t much content to show for it.