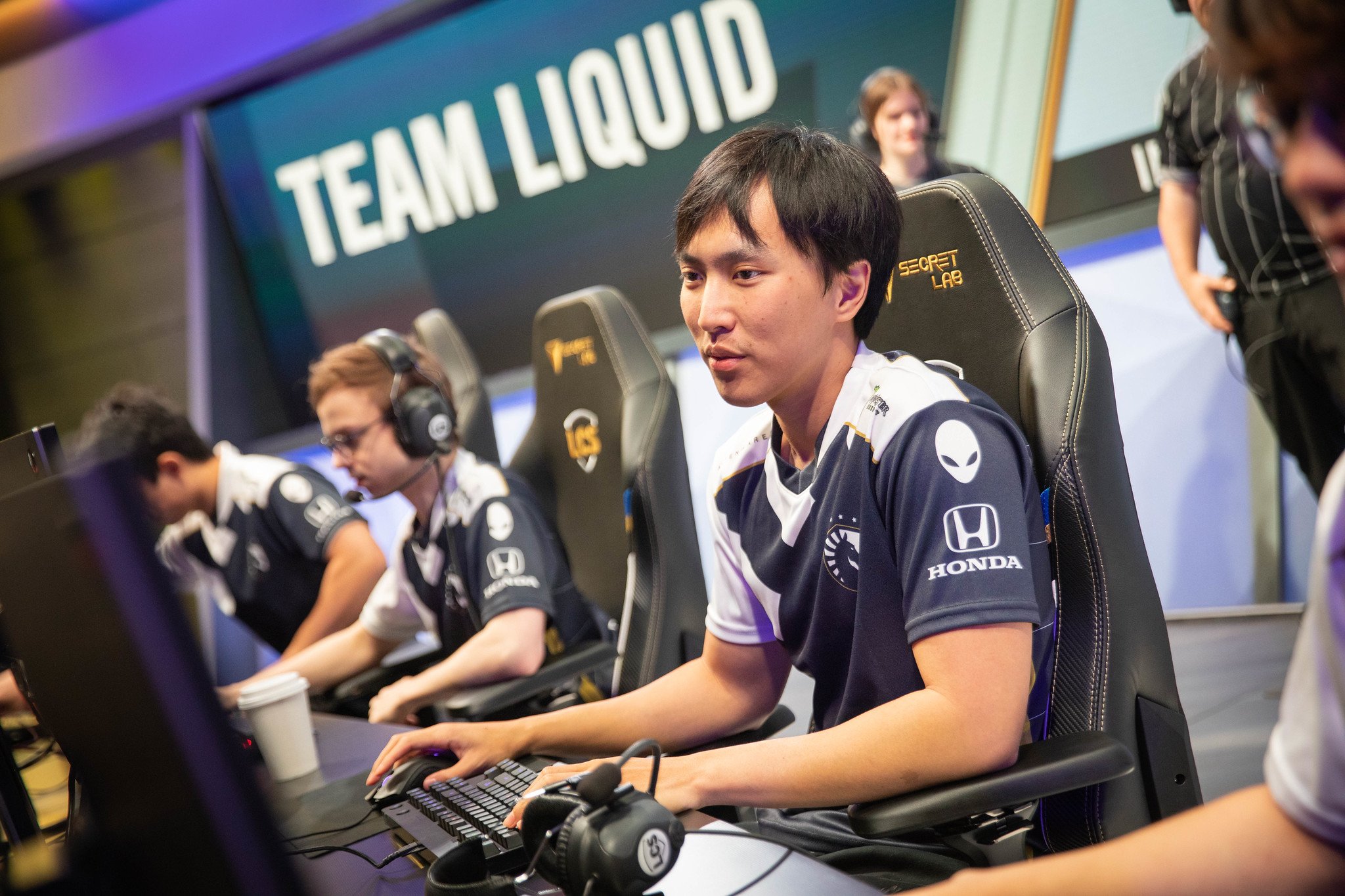 TSM’s star AD carry Doublelift called out the LCS production yesterday after the latest changes were made to the North American League of Legends broadcast.

“It’s actually impressive how it was possible for someone to make every wrong decision and make LCS worse to watch,” Doublelift tweeted out.

The 2020 Summer Split introduced a new format to the LCS broadcast, including Friday Night League and a new overlay. Similarly, the team added new segments that several fans believed “felt forced,” and the broadcast encountered numerous technical difficulties in its first week of the split.

One major issue with the new overlay is that it appears to be updated manually, and at one point showed wrong stats for champions during a game. This included the number of towers taken by Team Liquid in their first game and Fiddlesticks’ build in yesterday’s match between TSM and Immortals.

“If the broadcast is consistently making mistakes with the overlay, showing the wrong Fiddle build, wrong replay, cringe ‘freestyle’ rap, and then ends it with SushiDragon, it feels like a clown show,” Doublelift said.

The mixed-in segments between games resemble those of the LEC, but the flow feels different. The segments feel chaotically thrown around, and Doublelift suggested that they should be moved towards the end of the show.

Earlier in the week, Christopher Greeley, the commissioner of the LCS, said the production team “missed the mark” with the broadcast and presented a series of changes for the second week of the LCS.

Riot originally stated that it wanted Friday Night League to have its own identity but is now looking to reduce many of the visual elements of the FNL broadcast to make it feel “more cohesive” with the rest of the broadcast. Similarly, the team plans to address several technical issues and will work closely with members of the on-air team to  “nail” the broadcast in the coming weeks.