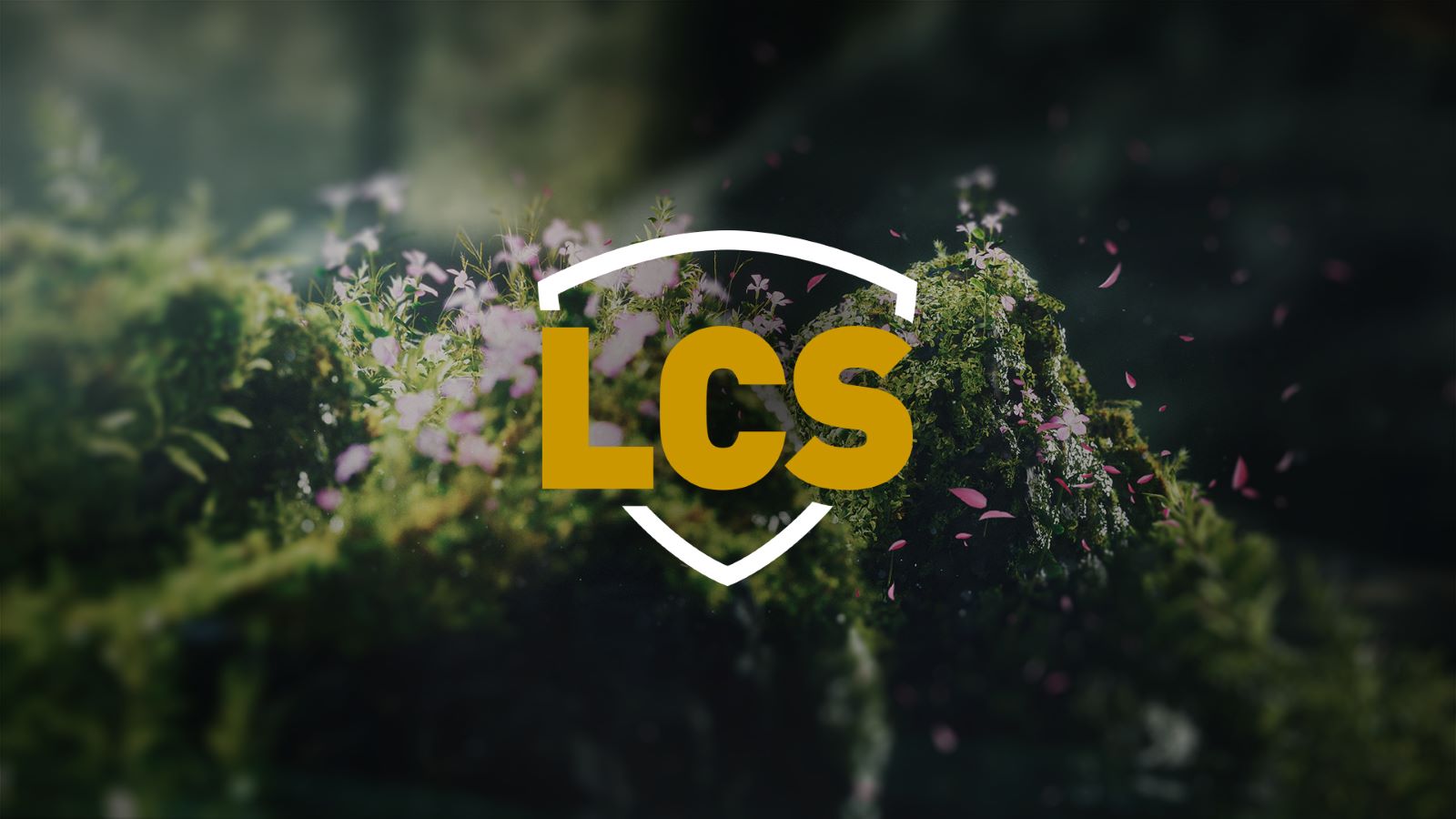 Riot Games plans to level up the LCS heading into week two of the 2020 Summer Split.

The LCS took a turn for the worse last week when Riot launched a series of broadcast “updates.” A mixture of new technology, segments, and a revised heads-up display left a sour taste in League of Legends fans’ mouths.

Christopher Greeley, the commissioner of the LCS, recognized he “missed the mark” with the broadcast and has shared updates going into week two of the league.

Riot is working with its LCS engineering team to “button things up” and fix technical problems, from audio issues to screen flickering, according to a recent blog post. The HUD has also been addressed, with Riot prioritizing design elements and data inaccuracies.

To make tracking information easier for fans, the size of the top bar has been reduced and the clarity of its stats has been improved. From the technical side of the things, Riot has also deployed a fix that should allow the HUD to report “more quickly and accurately.”

One of the biggest issues of last week’s broadcast, though, was Friday Night League. Riot intended the visual style and overall tone of FNL to be distinct and have an identity of its own, but it proved to be jarring to some. Riot is now looking to scale back many of the visual elements of the FNL broadcast to make it feel “more cohesive” with the studio environment.

Issues with the analyst desk have also been addressed. Riot agrees that some of the segments “felt forced” and is now working in tandem with members of the on-air team on how to “nail” the broadcast in the weeks ahead.

Week two of the LCS kicks off on Friday, June 19 at 8pm CT with Golden Guardians vs. CLG.