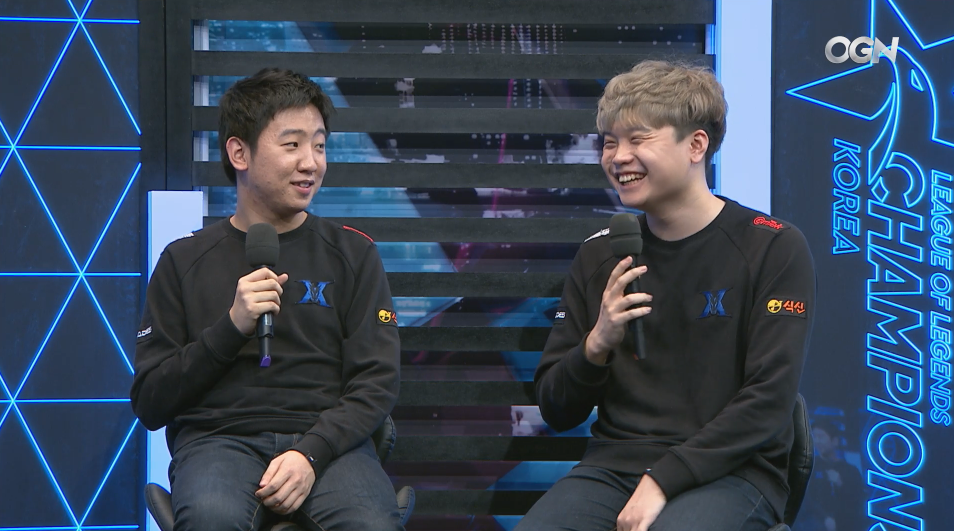 Considered the current two best teams in Korea alongside KT Rolster, KINGZONE and Afreeca’s bout was unsurprisingly the LCK match of the week. What was surprising though, was that both teams came into today’s match following a loss that ended their respective win streaks.

Eager to create a new winning streak, KINGZONE started the series with a strong early game. KINGZONE’s control of the area around the Dragon pit allowed them to counter Afreeca’s attempts to take the buff, which earned them many kills and a sizable gold lead.

The game looked to be won by KINGZONE until Afreeca quickly took the Baron. With the Baron buff in hand, Afreeca immediately went straight for KINGZONE’s base. In the matter of 60 seconds, Afreeca completely turned the game around to secure a one win lead in this best-of-three series.

Sadly for Afreeca, though, this was their only comeback in the series. KINGZONE, who substituted in Moon “Cuzz” Woo-chan for Han “Peanut” Wang-ho, held a stranglehold in the next two games. Led by mid laner Gwak “Bdd” Bo-seong and his excellent Taliyah plays, KINGZONE controlled the entire map for the subsequent games.

Whether it was his incredible weaving of Taliyah’s Threaded Volley in a teamfight or smart Weaver’s Wall placements to secure an objective, Bdd played a massive role in KINGZONE’s victories in games two and three.

KINGZONE will return to the LCK stage on Feb. 28 when they face the LCK’s ninth-place team, MVP.