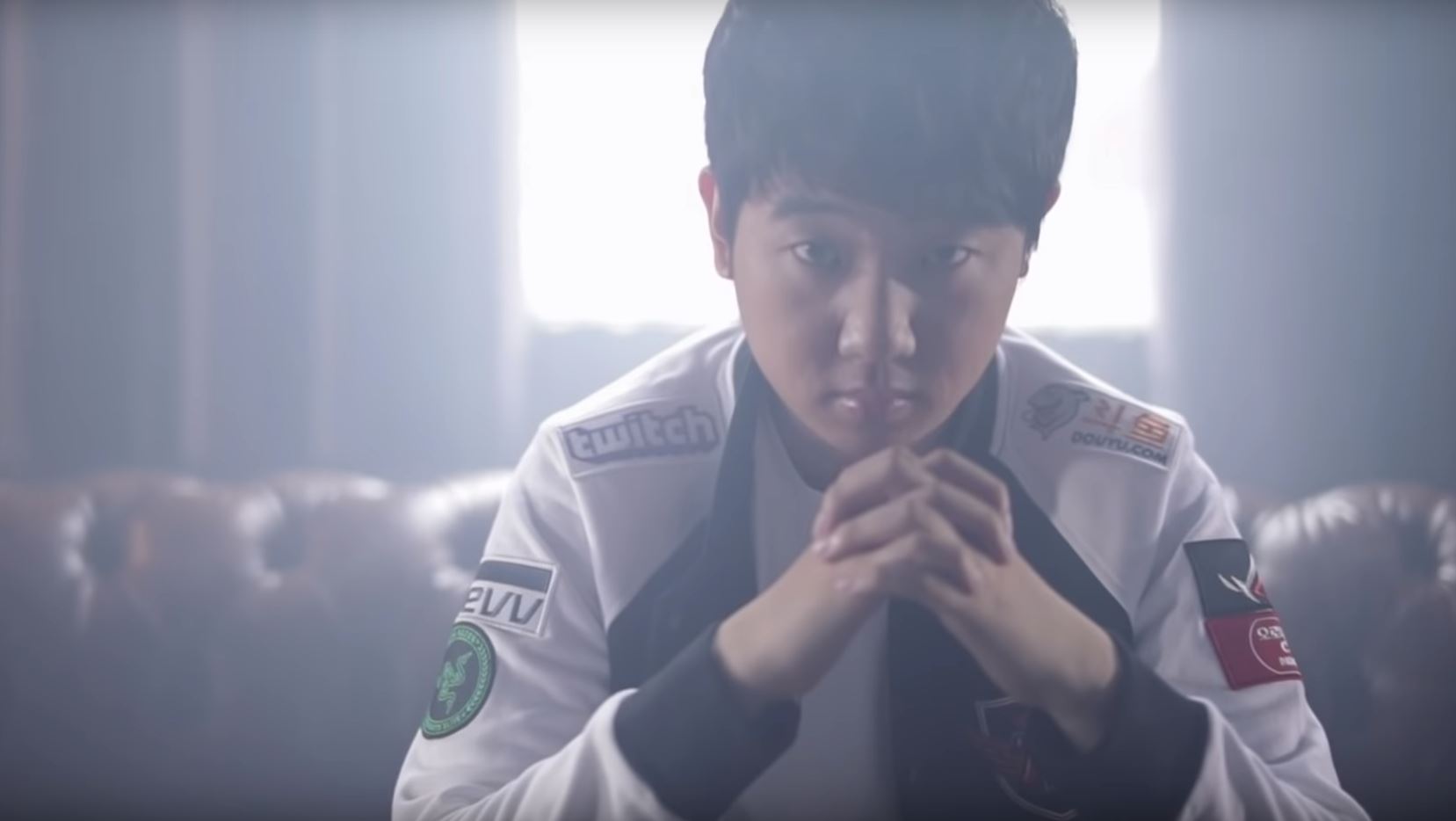 Three-time League of Legends world champions SK Telecom T1’s acquisition of top laner Kim “Khan” Dang-ha was one of the most high-profile roster moves of the pre-2019 offseason. After seeing the all-star lineup of Kang “Haru” Min-seung, Cho “Mata” Se-hyeong, and of course Lee “Faker” Sang-hyeok, how could Khan turn it down?

Well, apparently, SKT didn’t actually need to entice Khan with such an impressive roster at all. He accepted the offer before finding out who his teammates were, according to an interview posted by SKT today. We assume he knew he’d be playing with Faker at least, who has been a part of the team since 2013.

“At first I didn’t know [who else was on the roster],” Khan told SKT. “I’m not trying to pick and choose who I play with. Rather, I came because I know SKT has a high standard, and I found out about my teammates after I joined.”

That’s high praise coming from Khan, who won two LCK splits in a row and was regarded as one of the best players in the world heading into Worlds 2017 and MSI 2018. He has also maintained one of the highest K/DA ratings in Korea since the 2017 Summer Split, making him an extremely aggressive and carry-centric top lane player.

With Khan, Faker, Mata, and Haru on SKT’s 2019 lineup, the phrase “super team” has been thrown around a lot. Khan gave his thoughts on that in the interview, too, stating that they’ll have to work hard to live up to that expectation. He also compared the roster to a lucid dream, which is, in his words, a dream that you can fully control. He believes this roster has the potential to reach that very specific level of a “dream team.”

The LCK Spring Split kicks off this January.