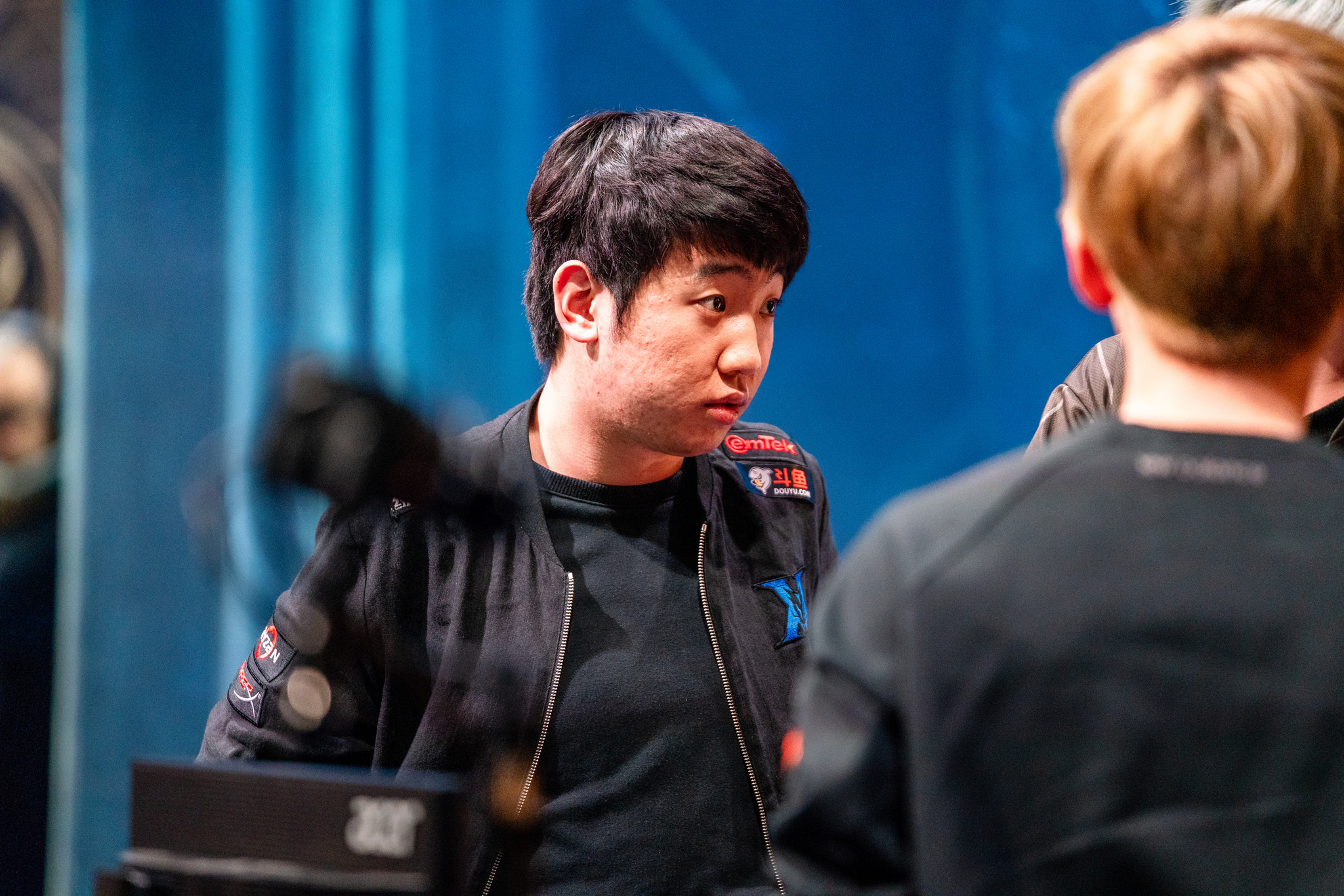 Watch out LCK teams, SK Telecom T1 have revamped their roster and are looking very scary.

Formerly KINGZONE DragonX’s top laner, Khan made a name for himself in the latter half of 2017 when he returned to Korea after playing in China’s LPL. Known for his play on carries like Jayce and Jax, Khan has won two LCK titles over the past two years, gaining the recognition of fans all over the world. Khan’s understudy in SKT will be Kim “Crazy” Jae-hee, who was recently relegated from the LCK as part of bbq Olivers.

While not as well-known globally like Khan, Teddy has gained the respect of LCK pundits for his expert late game play on AD carries. Given the nickname “fountain laser” due to his incredible late game team fighting and decision making, Teddy made many incredible comebacks in even the most bleakest of situations during his time on Jin Air Green Wings.

As Gen.G’s former jungler, Haru is no stranger to sharing the starting jungle position. Haru will now be paired with Kim “Clid” Tae-min, who formerly played for LPL team JD Gaming. It is currently unknown who will be SKT’s starting jungler between Haru and Clid.

“We are still on the way to bring more players for mid, support so please look forward to upcoming news from us,” SKT said in its announcement post. Once SKT find another mid and support, the organization will have constructed a complete 10-man roster.

SKT has yet to announce any plans of signing additional coaching staff.