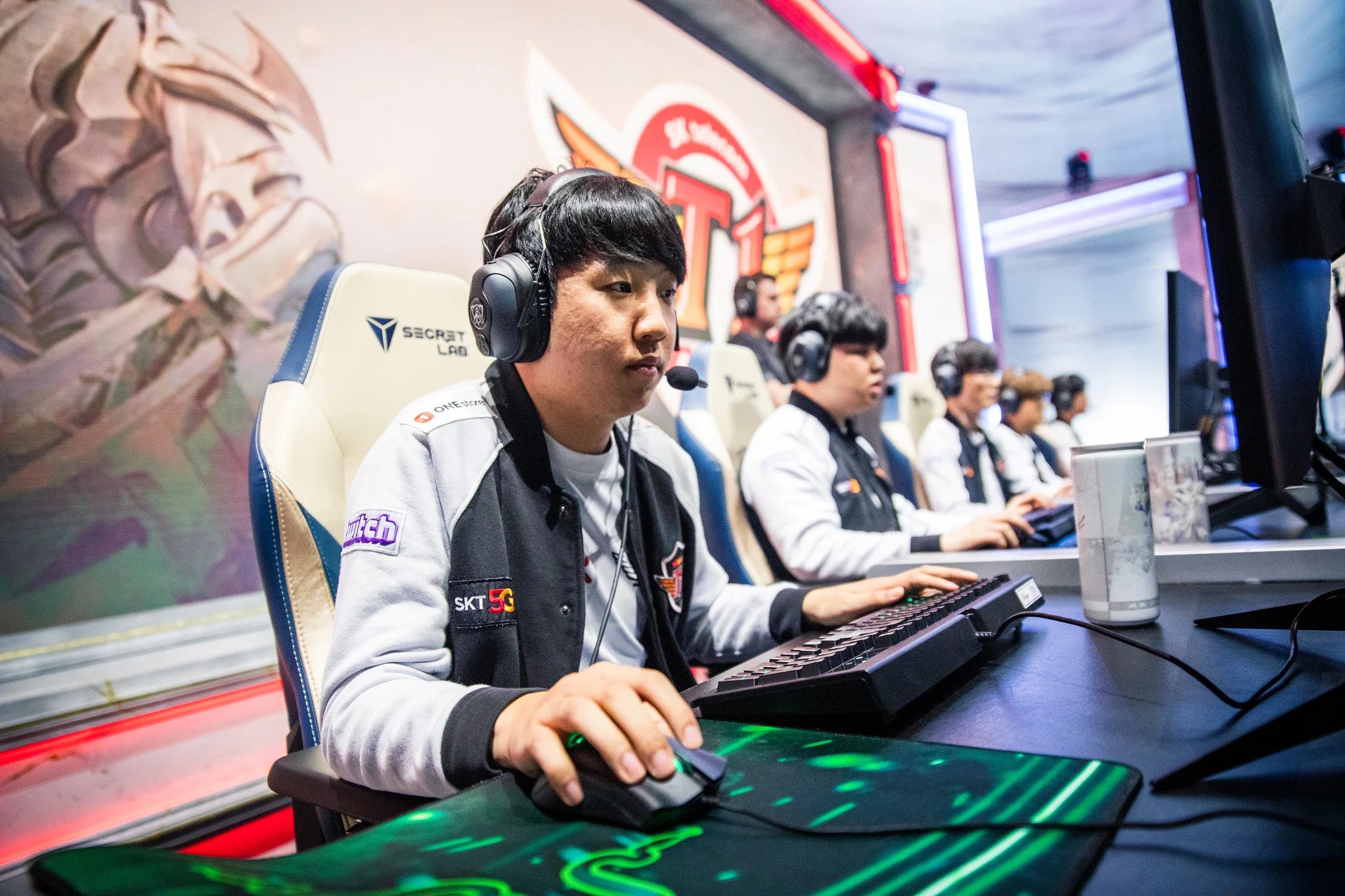 This signing likely means Jang “Nuguri” Ha-gwon will be parting ways with the team, though there’s been no official word from DWG about that yet. The top laner who dominated at Worlds 2020 is reportedly the “biggest fish” in the LCK market, having received multiple offers from teams in the LCK and LPL.

After a promising year with SKT in 2019, Khan joined former world champions FPX in 2020. He took an equal share of the top lane playing time with Kim “GimGoon” Han-saem but failed to live up to expectations.

The usual lane-dominant Khan lagged behind in the LPL, placing eighth in the Summer Split before losing 3-2 to Invictus Gaming in the Regional Finals.

Despite a poor year, DWG has full faith in Khan’s abilities. Khan will “add more skill to the team based on his experience as a professional gamer for eight years,” the organization said.

With the acquisition of Khan, DWG will look to repeat its Worlds-winning performance in 2021 and contend for the title again. Khan will join Canyon, ShowMaker, Ghost, and BeryL heading into next season.