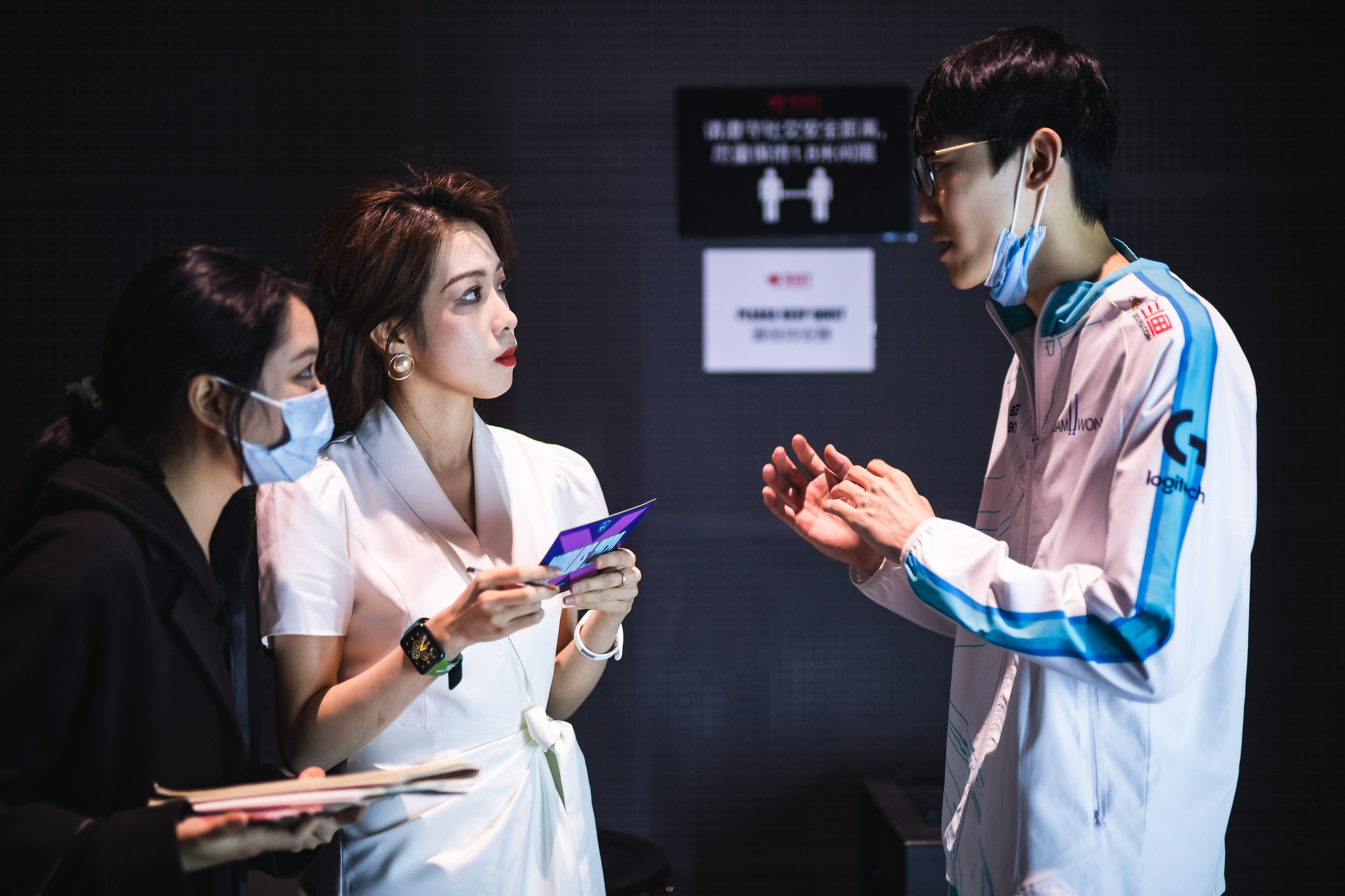 Nuguri, who won the 2020 League of Legends World Championship with DAMWON Gaming, is one of the LCK’s most hotly contested players in the transfer market, according to a report by Fomos’ Kenzi.

Since Nuguri’s contract ended with DWG on Nov. 16, a number of teams have reportedly expressed interest in acquiring the star top laner ahead of the 2021 season. The player is expected to be offered the highest annual salary in the league behind T1’s Faker, according to Kenzi.

An offer from an unnamed frontrunner in the LPL, who was determined to sign Nuguri for next season, reportedly fell through when an employee in charge of finance at the organization was arrested for embezzlement.

Nuguri is now reportedly “moving carefully” to determine his future and will be attending meetings with “several” teams going forward.

The player, who made his professional debut with I Gaming Star in 2017, has quickly risen through the ranks and grown into a world-class top laner. After dominating his domestic region this summer, Nuguri blitzed through Worlds 2020 with DWG, beating the LPL’s Suning 3-1 in the finals.

All eyes are now firmly on Nuguri, “the biggest fish in the LCK market,” going into next season.