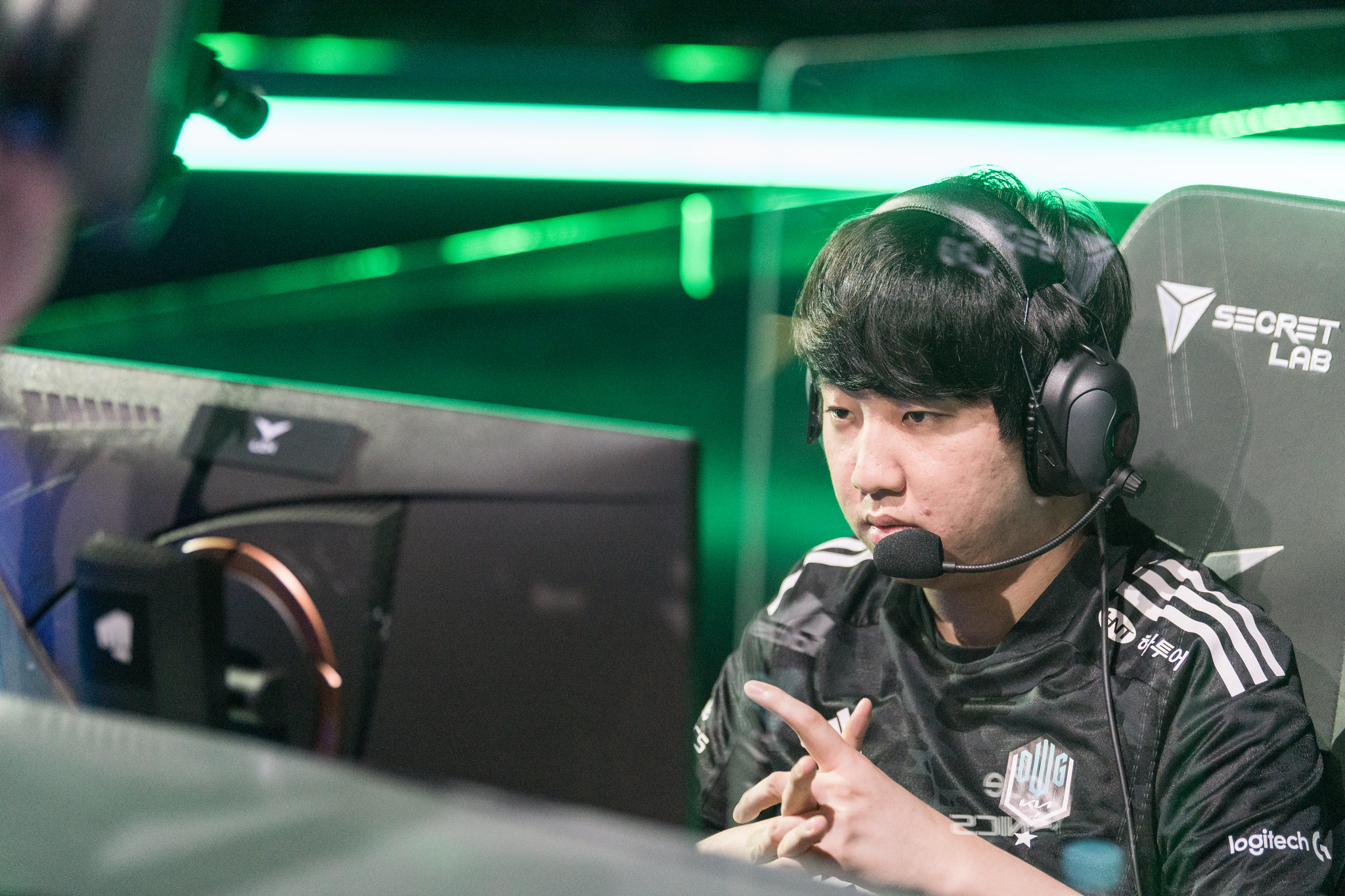 The 2021 League of Legends World Championship could be the last time fans see Kim “Khan” Dong-ha in action.

The DWG KIA top laner has been called up to serve in the South Korean military next year, he revealed in a recent live stream.

The service, which can last up to three years, is compulsory for men between the ages of 18 and 28 and, in the case of Khan, is unavoidable.

“I won’t be able to avoid it,” he said according to a translation by Korizon’s Kevin Kim. “It will be a ‘direct hit’ as I used up all of my chances [to deny it.]”

Khan is required to enlist in June 2022, which clashes with the LCK Summer Split.

“Of course, I am still able to compete in spring, but what’s the most important thing? [The] World Championship,” Khan said. “It doesn’t make any sense for a team with their sight set on Worlds to play me in spring, but not in summer.”

A bill, proposed in Sept. 2020, would allow “notable figures” in the fields of pop culture and the arts to delay their service until they turned 30, according to a report by Naver. But this, it appears, has yet to come to fruition.

“Why can’t I defer my [military service] to a later date?” Khan said. “There are such and such reasons, just know that I no longer can’t.”

Exemption from military service was first introduced by former South Korea president Park Chung-hee in 1973 for athletes competing in the 1976 Summer Olympics in Montreal, Quebec, Canada.

Esports, including League of Legends, will feature at the 2022 Asian Games in Hangzhou, China, which means there’s a possibility South Korean players or teams could be offered exemption from military service.

But it looks like the games have come too late for Khan.