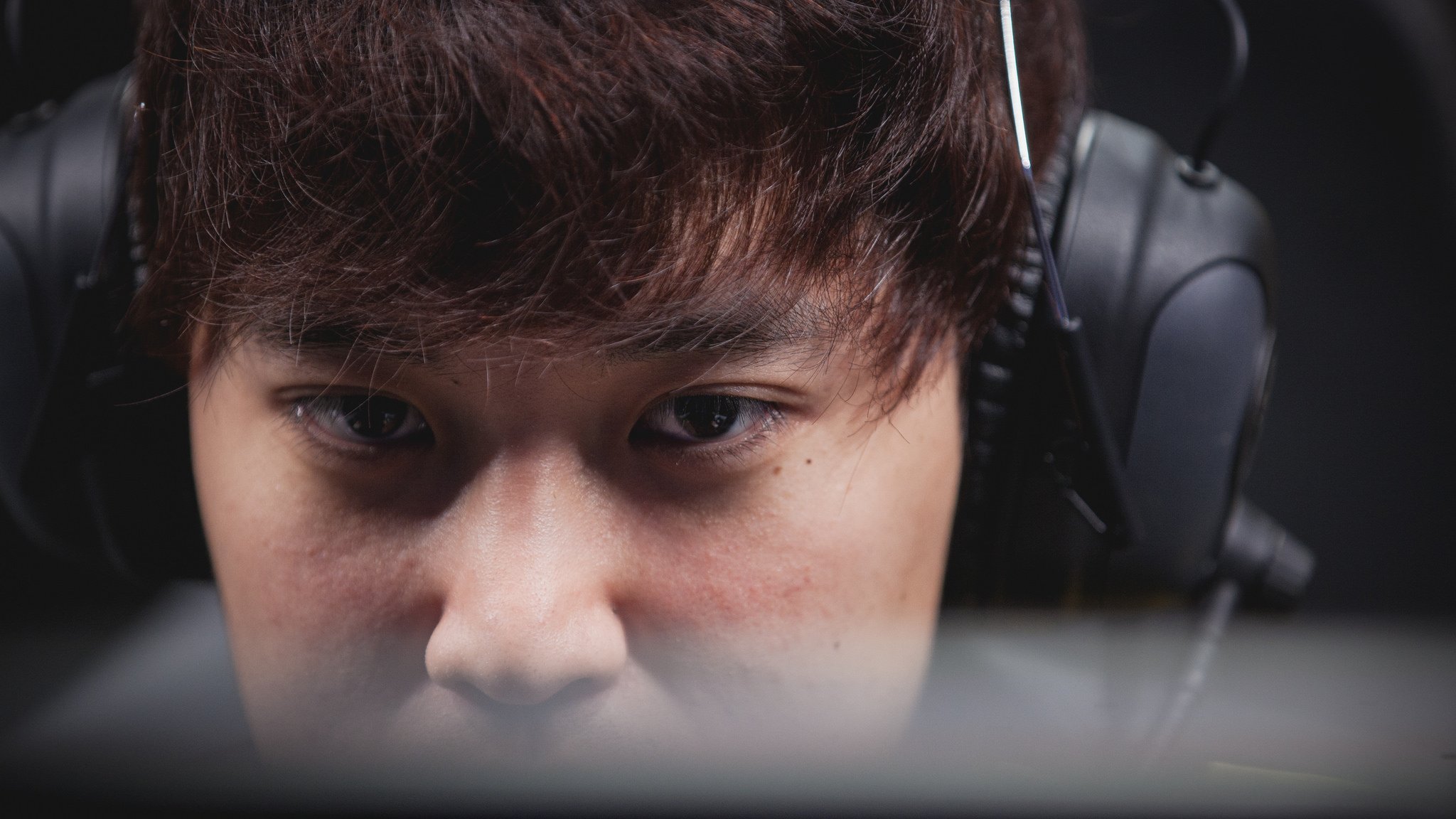 Two League of Legends veterans are heading to FlyQuest in an effort to develop the future young talent of the NA LCS.

“Our blueprint was to find veteran players to work with our less experienced players which we feel will accelerate their growth,” FlyQuest GM Nick Phan said in the announcement. “They are both LCS caliber players with a lot of experience which will be invaluable as they assume leadership roles with the younger players.”

Both Keane and Shrimp have spent most of their careers in the EU LCS. They were both on Apex Gaming, joining the team in January 2016. It was rebranded to Team Dignitas in September of the same year after the Philadelphia 76ers acquired both organizations.

Shrimp left the organization in January this year for a short stint at DetonatioN FocusMe, before returning to Team Dignitas in June.

Dignitas were one of many organizations that were not accepted into the new NA LCS, meaning that It had to let go of its rosters or sell the contracts to another team. One of those players, top laner Kim “Ssumday” Chan-ho, joined one of the newest teams in the offseason, 100 Thieves.

The new-look academy team will make its debut in 2018.