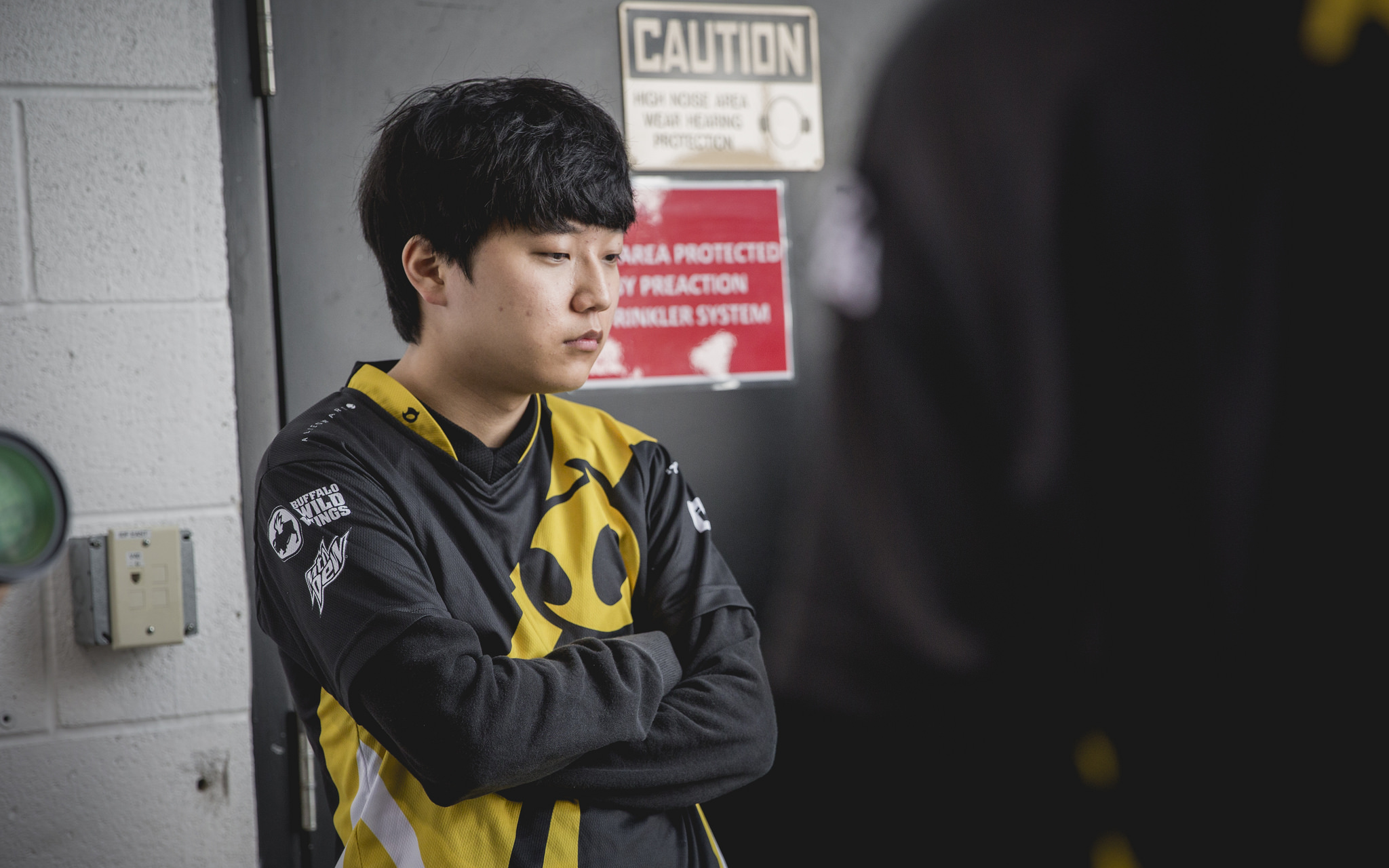 100 Thieves has revealed the first three members joining their League of Legends roster for the upcoming NA LCS Spring Split.

In Ssumday, 100 Thieves has gained one of the most sought out players in the free agent pool. Ssumday, who was in the ALL-LCS team last split, helped guide Dignitas to great success during his time on the team.

Now, potentially surrounded by veterans and world class players, Ssumday could have a chance to shine with 100 Thieves and attempt to win his first NA LCS title.

Ryu will find a familiar face waiting for him at 100 Thieves when he steps into practice for the first time. 100 Thieves acquired Neil “pr0lly” Hammad a few days ago to be their head coach, who has worked with Ryu in the past on the EU LCS team H2K-Gaming.

Both Prolly and Ryu were a part of the H2K roster that made it to the semifinals of Worlds in 2016, so 100 Thieves will be looking at the duo’s experience and knowledge to guide the new look NA LCS side to similar glory.

With the announcement, 100 Thieves are still to reveal signings at support and ADC.