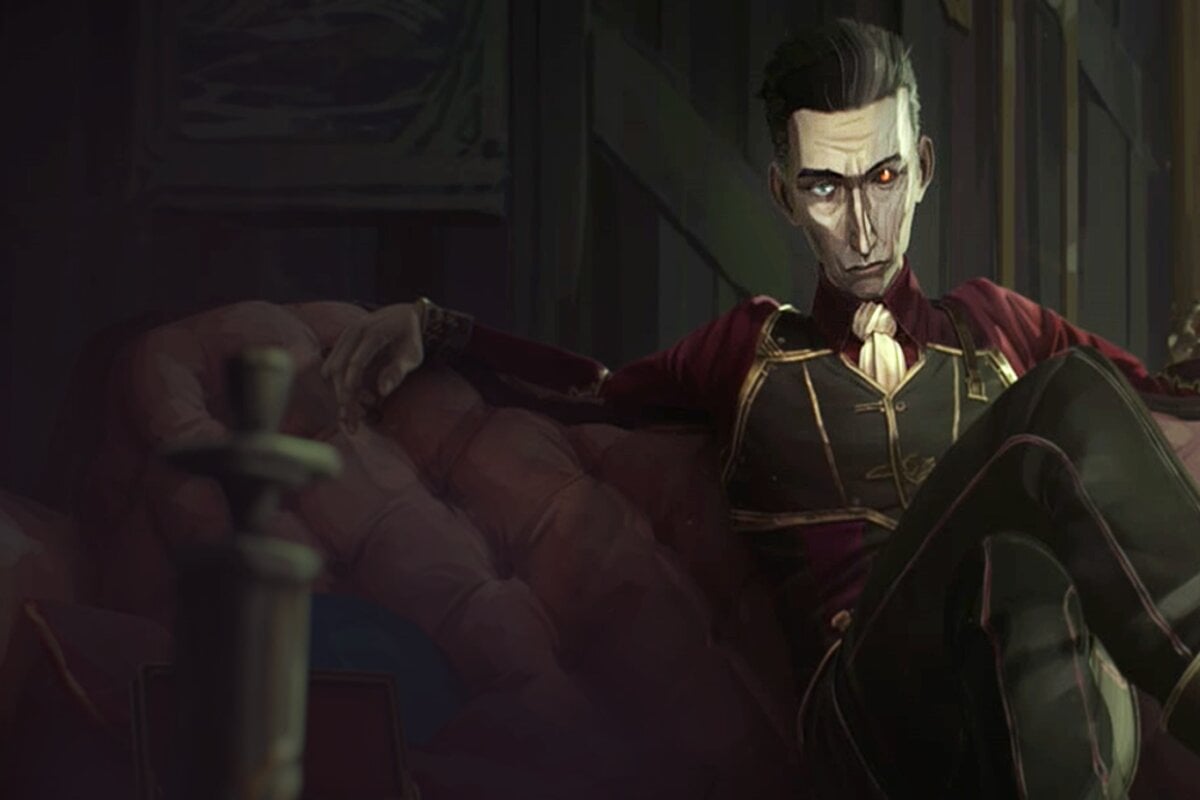 Last year, Riot Games debuted its animated series, Arcane, based on its flagship game, League of Legends. The series premiered on Netflix last November and instantly sparked discussions within the League community. Many of those discussions had to do with the series’ original characters and whether or not they would be included in League of Legends as future additions to the game’s roster of champions.

One of those original characters created by Riot specifically for Arcane is Silco. Silco is a radical leader from Zaun who wishes to see the region completely severed from Piltover. In Arcane, he is most closely associated with poisonous gas and chemicals, which led many League fans to believe that he could use some of his concoctions on Summoner’s Rift.

Unfortunately for the Silco diehards out there, the character is not going to be added to League. Riot confirmed that Silco will not be added to League in any capacity, apart from his pre-existing involvement in the game’s lore. Although he plays a major role in the stories of certain champions, most notably Jinx, he will not be a champion himself, according to Riot.

Related: Arcane season 2 confirmed to be in production

Riot confirmed that Silco wouldn’t be joining League last year when it revealed the character would be a unit in Set 6.5 of Teamfight Tactics.

Riot has not provided any update on other specific original characters from Arcane and their potential as upcoming champions in League. Following the events of Arcane season one, the series features eight League champions in prominent roles: Singed, Vi, Jinx, Ekko, Viktor, Heimerdinger, Jayce, and Caitlyn.