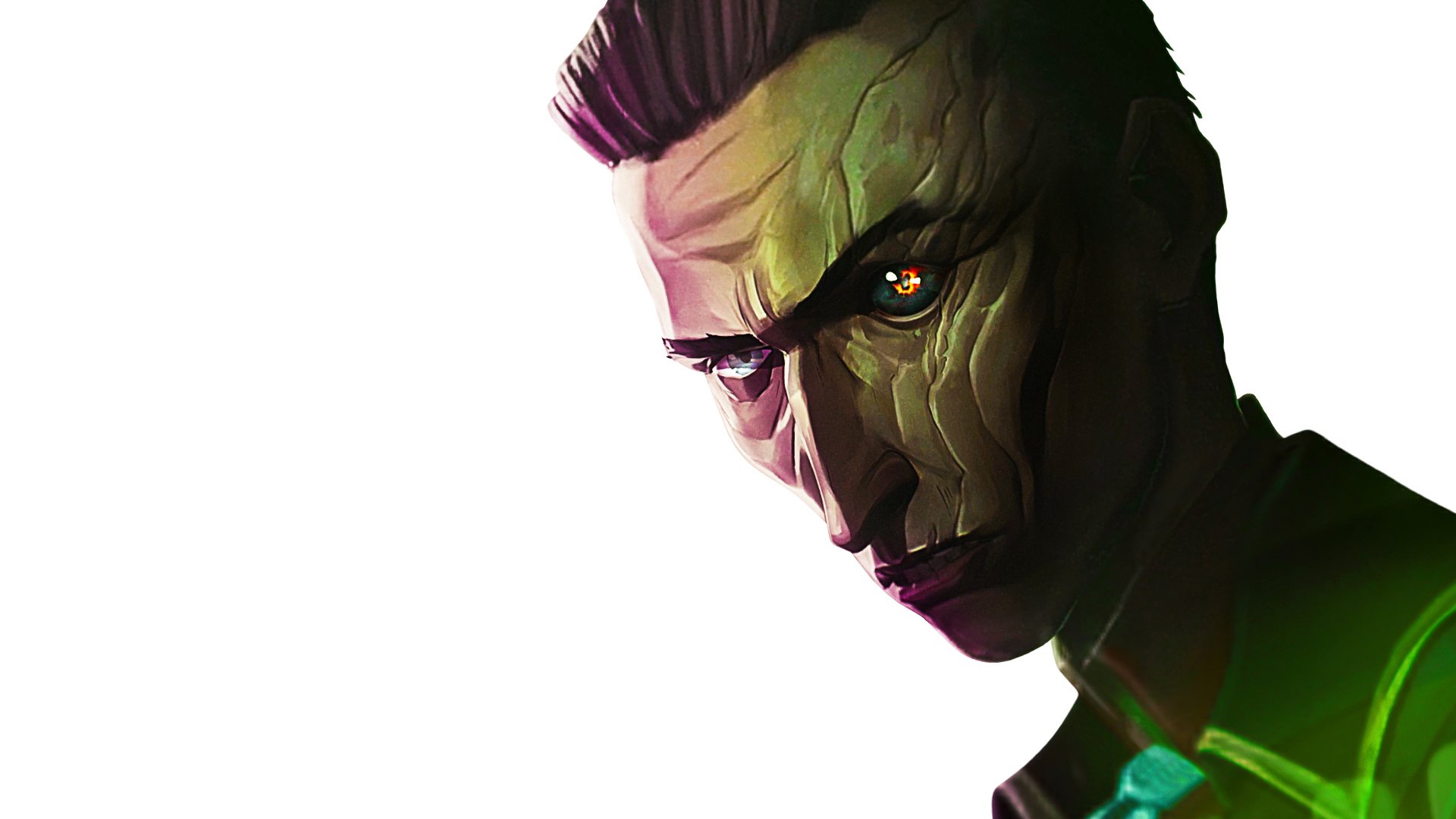 Riot Games will swap out over 20 Teamfight Tactics champions with the launch of Set 6.5 Neon Nights—and Silco from Arcane will be released as the first exclusive TFT champion.

Scheduled to drop onto the PBE servers in the first week of February and officially launch on Feb. 16, TFT Set 6.5 will showcase a number of returning champions with the goal of “having every League champ officially be a part of TFT at some point,” according to executive producer Geoff Virtue. Riot confirmed today that Silco and Alistar will make their debuts within Set 6.5 via a TFT dev drop, alongside the Little Legend Abyssia.

Some of the other champions officially joining TFT with Silco and Alistar include Gnar, Lucian, Draven, and Sivir. The Imperial and Academy traits are rotating out, making room for a new Debonair trait. Hextech Augments will stick around for the Mid-Set and are slated to be incorporated into TFT Set Seven as well.

Leading up to the release of the TFT Set Six Mid-Set, the Lunar Golden Lantern event will offer players free and purchasable cosmetics. The Lunar Legend Festival is now an annual event that will have players interact with Tacticians, helping them light lanterns for the festival while giving out a few gifts of their own to those who complete the missions.

The Lunar Golden Lantern event begins with Patch 12.2. The PBE for the Set Six Mid-Set will start around Feb. 2, while the official launch of TFT Neon Nights Set 6.5 will kick off on Feb. 16.