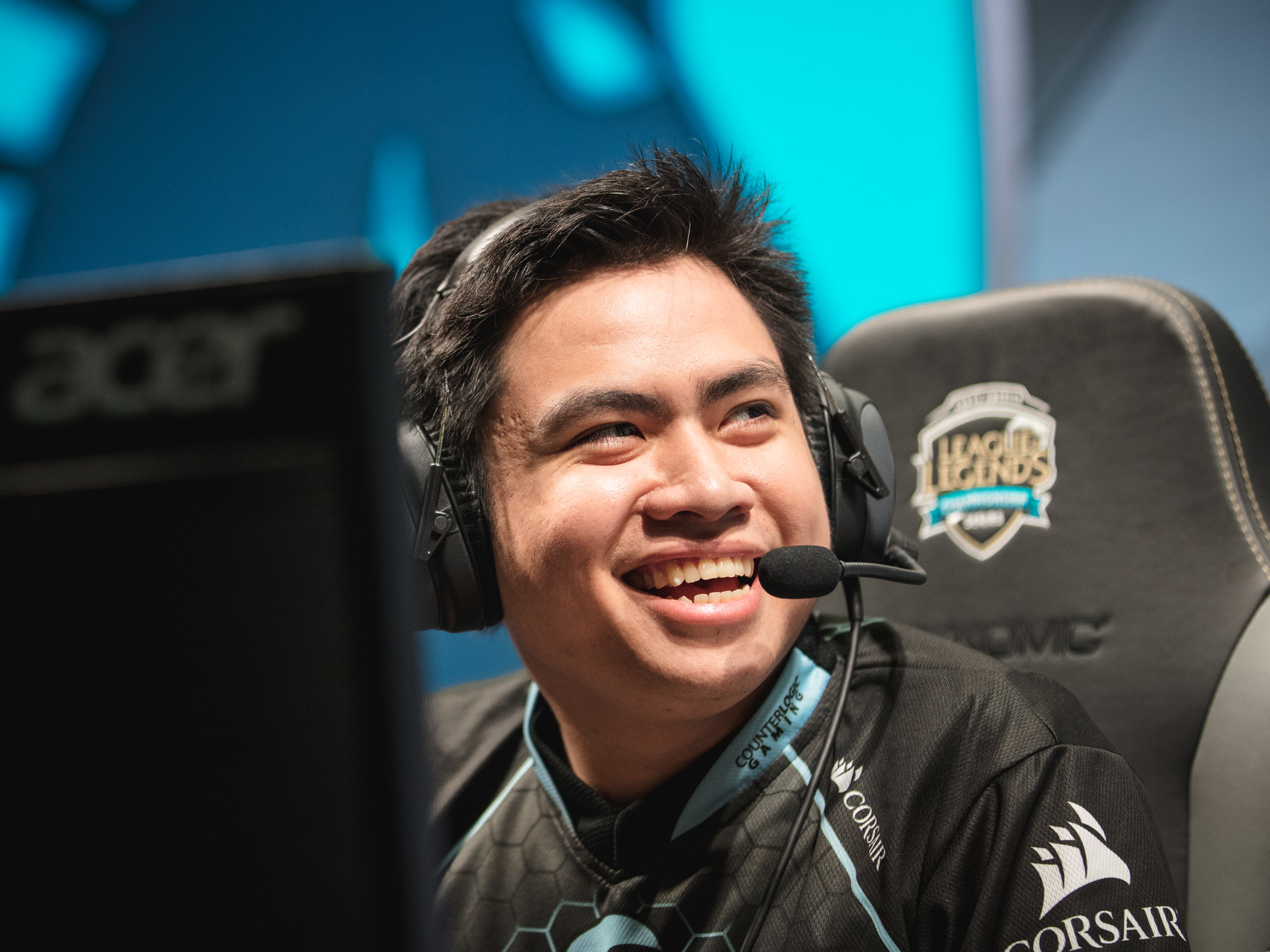 After an abysmal 0-4 start to the 2020 LCS Summer Split, Immortals took their first win of the split today against Golden Guardians.

The League of Legends team recently made major changes to its coaching staff after struggling to find a single win in two weeks of competitive play. On June 24, Immortals released GM Keaton Cryer and head coach Thomas “Zaboutine” Si-Hassen. As a result, interim general manager Mike Schwartz stepped up to the plate and immediately made a monumental decision.

In their breakout match, the newest iteration of Immortals overcame a 3,300 gold deficit to defeat Golden Guardians in just under 35 minutes. Immortals AD carry Apollo Apollo Price led the charge, securing an unofficial quadrakill and even stealing a drake as Ezreal to propel his team back on top. Insanity’s debut was also impressive, going deathless on Orianna against Golden Guardians’ Tanner “Damonte” Damonte.

But while Immortals took the victory, it was Golden Guardians that made some avoidable mistakes. During the drafting phase, it was confirmed that top laner Kevin “Hauntzer” Yarnell accidentally locked in the incorrect runes. Instead of choosing the Conqueror keystone, Hauntzer ran with Fleet Footwork for his Mordekaiser pick, resulting in significantly less sustain within prolonged brawls. The Golden Guardians solo laner finished the match with a disappointing 2/5/0 performance.

With their first win secured, Immortals will continue their season against Cloud9, who sit at the top of the Summer Split standings, at 4pm CT tomorrow. Golden Guardians subsequently seek redemption against FlyQuest at 5pm CT.