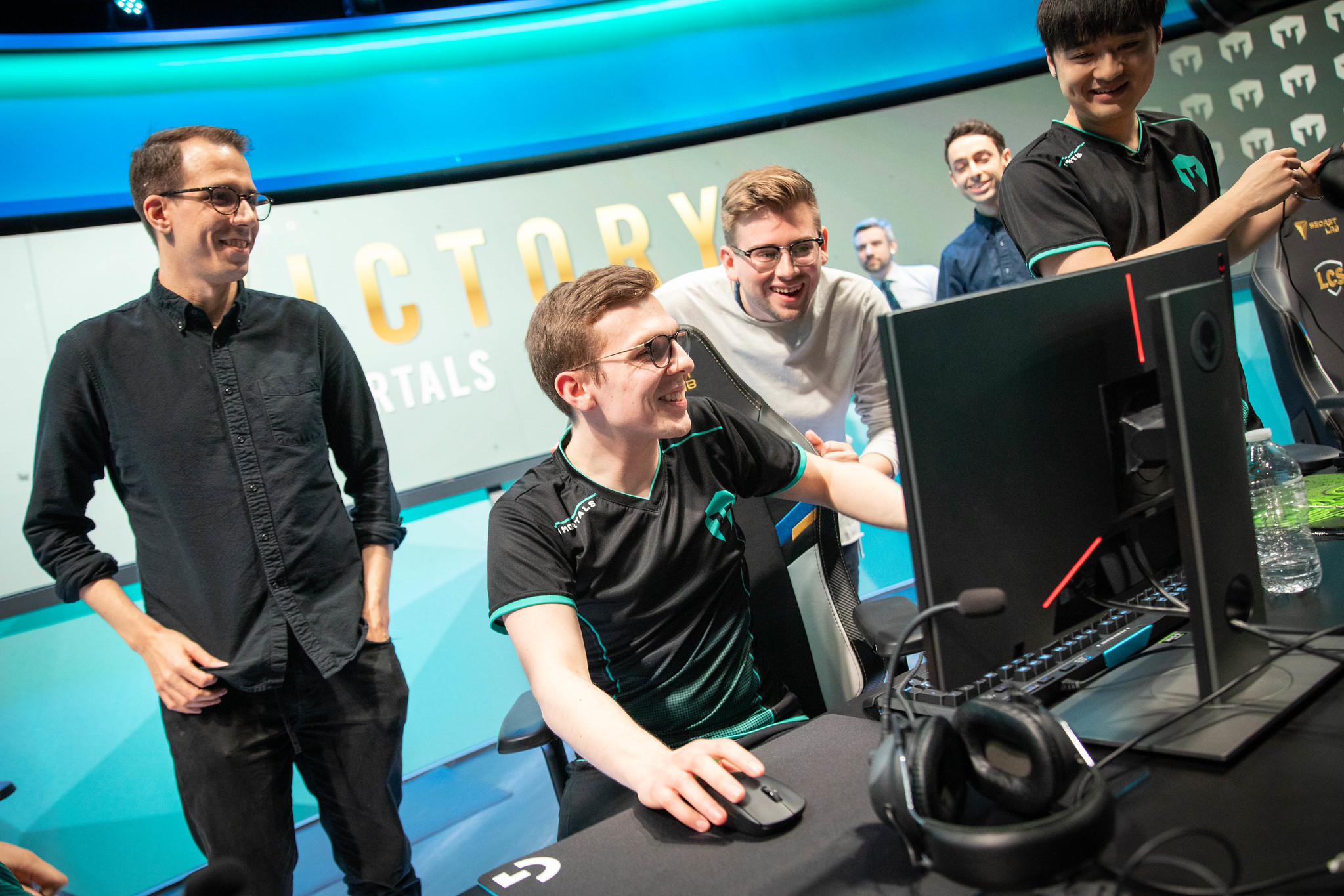 After a disappointing Spring Split and a winless start to the Summer Split, Immortals is making changes to its LCS front office and coaching staff.

Since Zaboutine became coach of OpTic before the 2018 Spring Split, his teams have reached the playoffs once—2019 Summer Split—and has never finished above a fifth place.

Keaton tweeted after his release became public that he would be taking an “indefinite break to focus on [his] mental health,” as well as reuniting with his fiancee, who he says he has not seen in months.

After two weeks of the LCS Summer Split, Immortals is tied with Dignitas for last place. The two teams have failed to win any of their four games so far, with IMT losing to FlyQuest and CLG in week one and then to TSM and 100 Thieves in week two.

As Immortals returned to the LCS at the beginning of the 2020 season, the organization outbid other teams to sign Xmithie, who many considered one of the best junglers in North America. The Xmithie signing did little to bolster Immortals in the spring as the team finished in a three-way tie for sixth place. With a shot at the playoffs, IMT lost in the first part of the tiebreaker.

Before the Summer Split kicked off, IMT benched Xmithie, as well as Hakuho, in place of Nicholas “Potluck” Pollock and Jiajun “Gate” Yu, who spent the previous split on Immortals’ Academy League roster.

Although Immortals has Cloud9, the LCS’ undisputed best team, IMT also plays 1-3 Golden Guardians this week, which may give them the best chance to win a game for the time being.