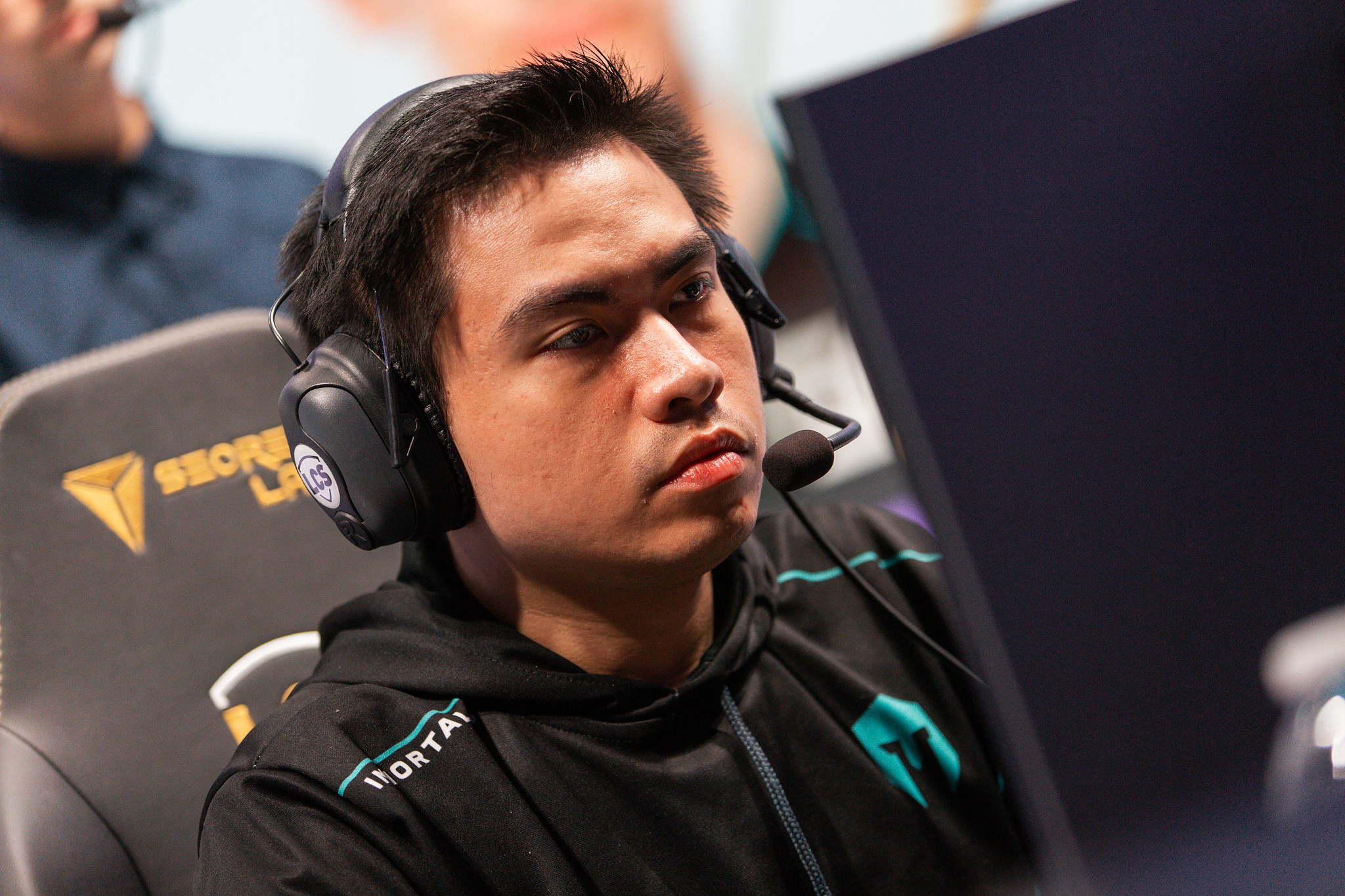 In a surprising decision, Immortals has decided to start off the first week of the 2020 LCS Summer Split without their veteran jungler, Xmithie. Instead, the roster will feature Nicholas “Potluck” Pollock in the starting lineup.

Potluck will be joining Paul “sOAZ” Boyer, Jérémy “Eika” Valdenaire, Johnny “Altec” Ru, and Austin “Gate” Yu in a move that confused many fans and analysts for the North American scene.

Over the past few years, Xmithie has been one of the most consistent junglers in the LCS. His great decision making, leadership skills, and ability to work around his team have made him one of NA’s finest talents—when he was a free agent at the end of 2019, he was one of the most sought-after players on the market.

Immortals GM Keaton Cryer and head coach Thomas “Zaboutine” Si-Hassen spoke about the decision in a recent video, and said that the goal is to try out all available synergies that the team has with their 10-man roster. As a result, this isn’t going to be the lineup we will see every weekend.

It will be interesting to see how often Xmithie, AD carry Apollo Price, and support Nickolas “Hakuho” Surgent will come in and out of the roster. They still have plenty of talent to provide this team, should they start to falter early in the season.

It makes sense that the management would make a change for the summer, since the team finished in eighth place during the spring. We will need to see if these roster decisions will come back to bite them as the regular season continues forward.