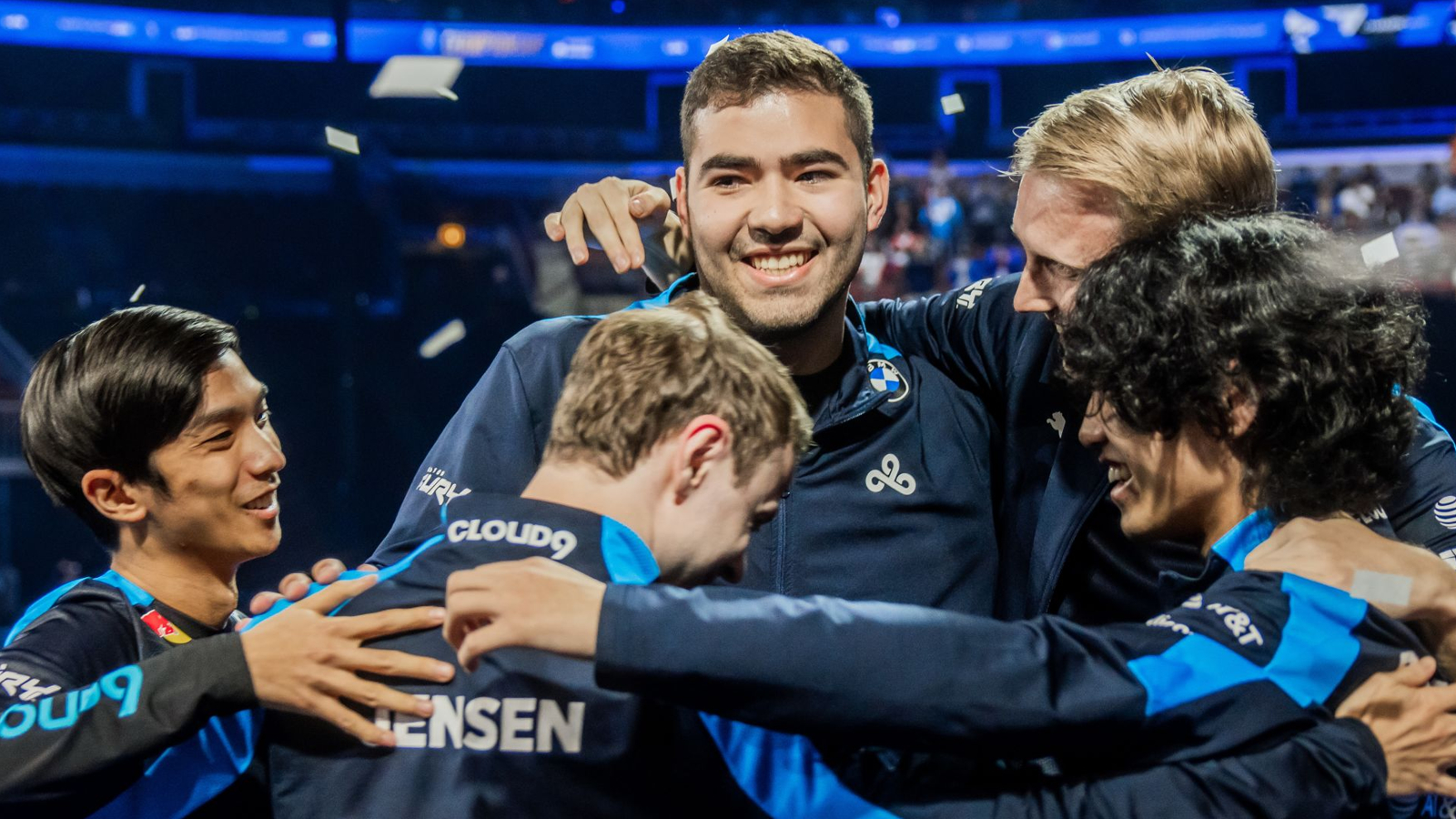 Ibrahim “Fudge” Allami’s League of Legends journey has been a wild ride. He moved from Oceania to the LCS region, joining Cloud9’s Academy roster. After getting promoted to the main lineup in 2020, he won two LCS titles in his two years with the org.

After Perkz’s exit from C9 last year, Fudge moved from the top lane to the mid laner. But he didn’t provide results as C9 finished fourth in the 2022 LCS Spring Split. Thankfully, Jensen rejoined the squad during the mid-season of LCS Summer, allowing Fudge to switch back to his top lane position.

He played a crucial role in Cloud9’s amazing run in this year’s LCS Championship. “I definitely think I’m a lot better than I was in 2021 just because of the experience I had in mid-lane,” he told reporters during the post-game press conference.

“It allowed me to understand other roles a lot better. I also think I’ve just grown a lot as a person, so I feel much more calm in high-pressure moments. I think that helps me a lot in terms of my decision-making, so I’m pretty confident,” he said.

Still, it took some time for C9 to get their groove right. They finished in fifth place during the regular season of the 2022 LCS Summer Split, mainly due to the mid-season shuffle of roles within the team.

But it was during the playoffs that Cloud9 silenced their doubters. They snowballed through the upper brackets, demolishing tournament favorites like Evil Geniuses and 100 Thieves to reach the grand finals.

Even there, they dominated 100 Thieves to register a 3-0 victory and lifted the LCS Summer trophy.

According to Game of Legends statistics, Fudge had the highest KDA and lowest average deaths out of all the top laners in the LCS Championship. He is in top form and believes that his team can give their best performance yet in Worlds 2022.

“Although Asian teams have kind of just dominated everyone throughout League of Legends history, I think that people also over-exaggerate the difference in skill between us and the teams that win Worlds,” Fudge said. “I think we definitely have the capability, if we’re preparing well for our matches, to beat all the other teams.”

Cloud9 has emerged as a better team, a far cry from their past shell after the spring split. Every player has stepped up and contributed during the team’s LCS Championship run. LCS fans will hope to see their first seed perform in a similarly dominant fashion during the group stage of Worlds 2022.