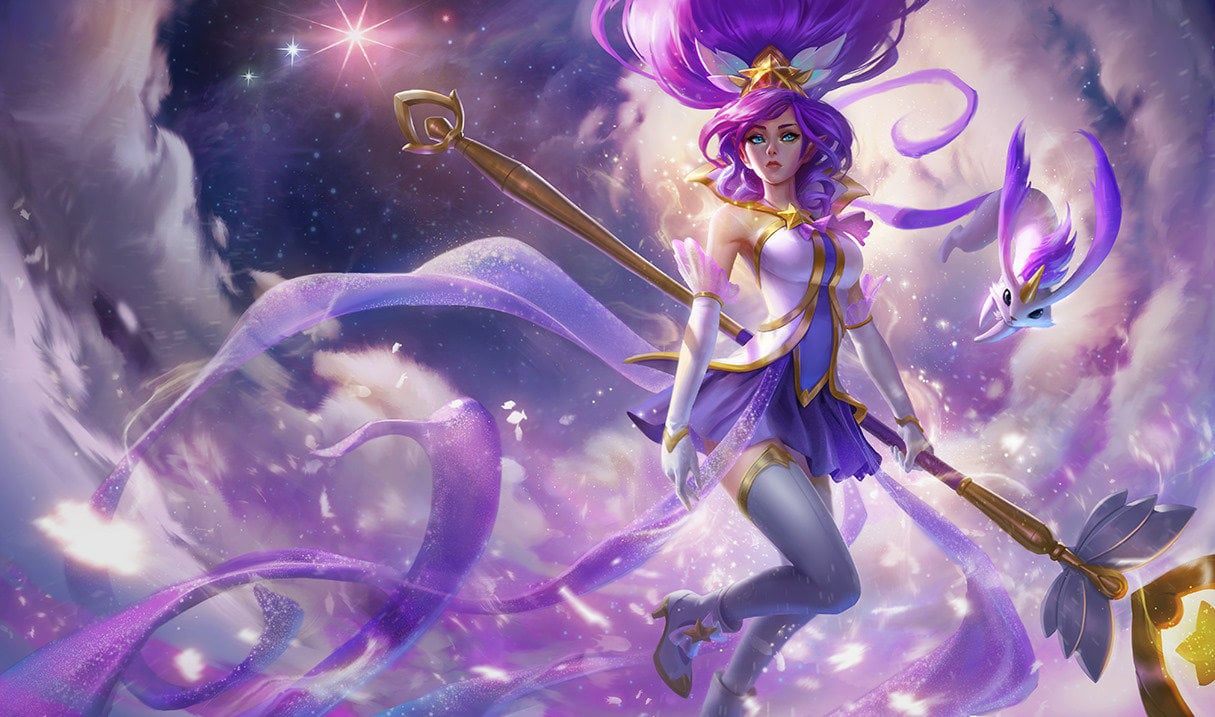 Janna is set to receive big buffs on the League of Legends Public Beta Environment (PBE). She has a steady 52 percent win rate in solo queue, but recently, she’s fallen out favor in the competitive meta. To combat this, Riot has implemented a series of changes to her kit.

On the 9.11 PBE cycle, the cooldown on Janna’s Zephyr (W) has been decreased. It previously had a fixed eight-second cooldown, however, now it’s been reduced to 8/7.5/7/6.5/6. Its damage has been slightly nerfed to balance this.

Instead of being one-dimensional and having to rely on her ultimate and shield for utility in the late game, her slow will now be more of a focal point to her skill set. The reduction of two seconds to its cooldown should have a great deal of impact, allowing Janna to more readily peel for her teammates and catch out her opponents.

“Each Janna ability that slows or knocks an enemy champion airborne will reduce Eye of the Storm’s cooldown by 20%.”

This is massive. Whenever Janna uses her W or hits a target with Howling Gale (Q), her E’s cooldown will be reduced by 3.6 seconds in the early game, and 2.4 seconds in the late game. Her Q is fairly easy to avoid, but if it hits, she’s pretty much guaranteed a 40 percent cooldown reduction. This means her E has the potential of being reduced from 12 seconds to 7.2 in the late game.

The buffs are, however, subject to change and will now undergo a testing period ahead of the release of Patch 9.11.