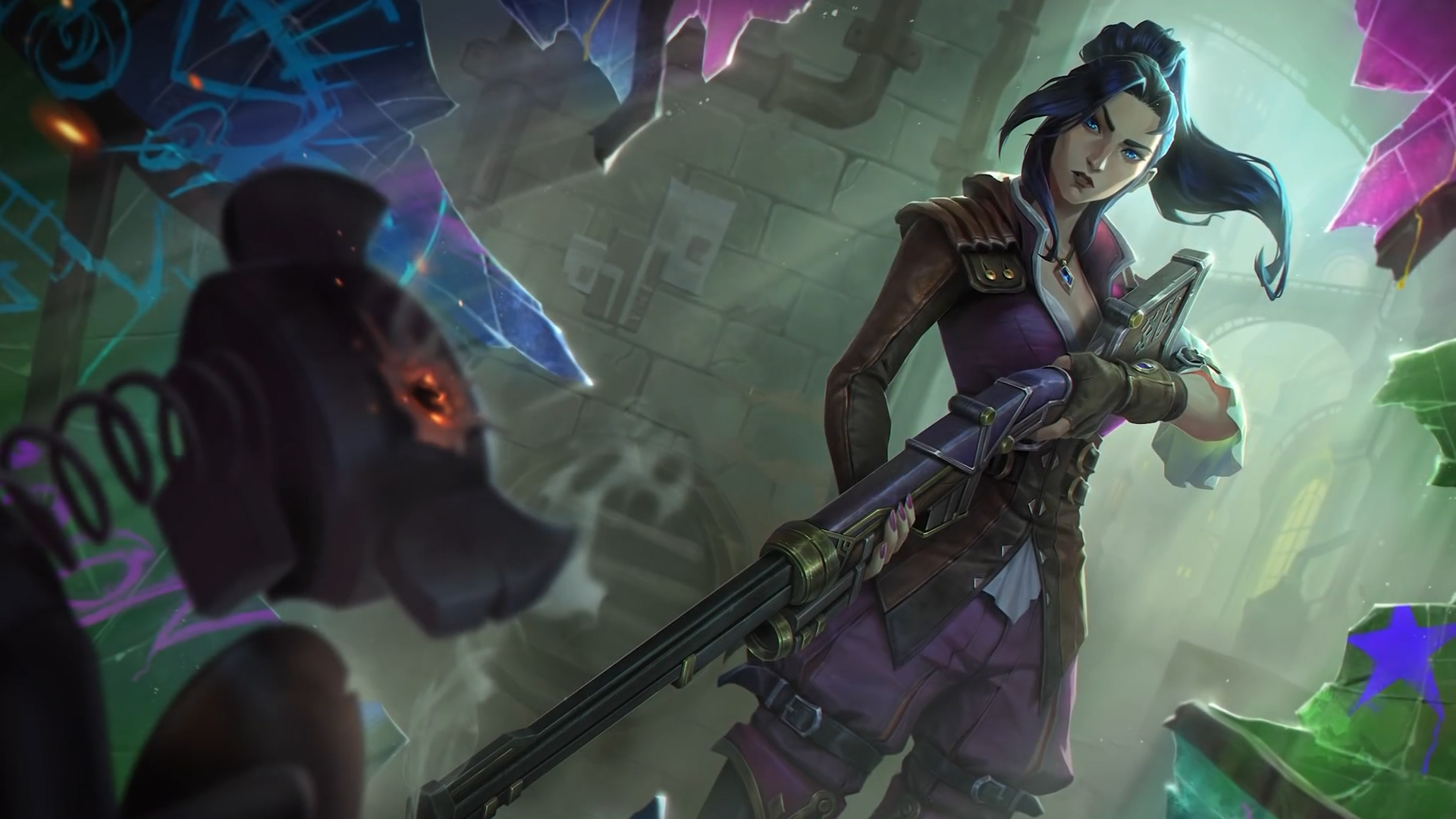 As we jump into Riot Games’ newest event for the animated series Arcane, League of Legends players are preparing to work hard to earn the upcoming free skins for Caitlyn, Jinx, Jayce, and Vi. Luckily, you won’t need to do much to grab them.

Each skin can be unlocked if you play three games or win one game—and no, you don’t need to play with or as one of the champions from the series. The only limiting factor is that each skin will be unlocked as the event goes on.

Here are the unlock dates for each Arcane skin:

These skins will be available to unlock through gameplay until the event ends on Thursday, Dec. 9. If you’re too busy to play some League, then you’ll have to pick up these unique Arcane-themed skins from the store for 975 RP after the missions expire.

The Into the Arcane event has already begun and will be a month-long celebration for Riot’s first animated series with Netflix. The show dives into the world of Piltover and Zaun, following exciting stories behind some of the most iconic champions of Runeterra.

You can catch the premiere of Arcane when the show begins after the 2021 World Championship on Saturday, Nov. 6. You can also check out all of the details behind the event on Riot’s official website.