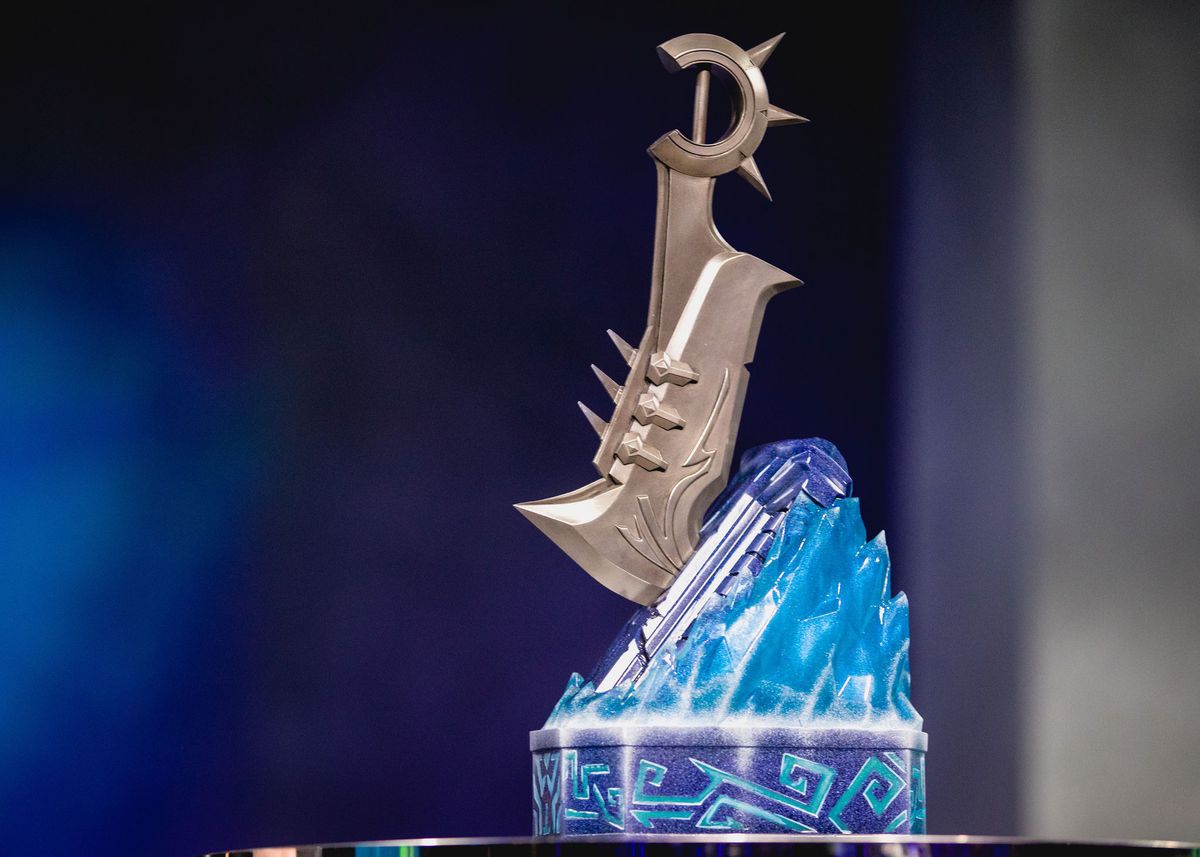 The 2017 League of Legends All-Stars event concluded last weekend with the LPL’s six-hour-long slugfest win over the LMS. Since then, the community has had time to reflect on what exactly went wrong with this year’s event.

It seemed standard enough, right? The best players from each region flew out to Los Angeles to play in the NA LCS Battle Arena for a four-day marathon of Howling Abyss one-on-ones and full-blown games on Summoner’s Rift. That’s pretty much what we all expected to happen, and yet, somehow, this year’s All-Stars stream felt lackluster.

Despite Riot’s best efforts to market the event and start up the hype train, the overarching opinion of the event was one of boredom and frustration. Since it concluded, pro players have been coming forward with their concerns. This week, Longzhu Gaming’s superstar ADC Kim “PraY” Jong-in reminisced about the golden days of All-Stars, and how he wishes the event could be fun again.

NA’s resident powerhouse mid laner Søren “Bjergsen” Bjerg also chimed in to the conversation on his stream, saying, “[Riot] changed it into a try-hard tournament, but with no prize pool either.” He even went so far as to say “it doesn’t get much worse than that.”

It’s true that Riot changed the format of the tournament this year to focus on the competition rather than the entertaining and fun spirit it’s always had in the past, but did it really ruin the show that much? The answer from many fans and pros is a resounding “Yes.”

For the fans, a large portion of League’s esports community resides on Twitch and, more specifically, within the broadcast’s chat. Amidst the sea of Kappas, LULs, and NotLikeThis, it takes only a few seconds to realize this huge group of people enjoy memes and joking around—even when watching the most serious events the game has to offer.

It was those people that All-Stars used to cater to. Last year, the Fire and Ice format combined players from multiple regions into teams, and the result was a beautiful mess of trash talk, memes, and a lot of fun. With no prize pool and nothing else really on the line, the players seemed to love it, too. It was their break from the constant preparation for split playoffs, MSI, and Worlds, where they could have fun playing the game in front of a crowd without having to worry about prize money or disappointing their fans.

Between in-game skins like Moocow Alistar, Meowkai, Pug’Maw, and countless more, it’s clear that Riot embraces the meme culture of its players, and yet it still elected to shift the one slightly memey tournament to match the competitive vibe of MSI and Worlds—without putting nearly as much of a reward into it.

It’s not necessarily a bad thing to add more stress to the plate of the pros, but it is a bad thing if they’re supposed to do it for little-to-no reason at all, and it shows on stage. Games dragged on, one even reached the extraordinary length of nearly an hour and a half, and some of the players dragged their feet. Sometimes, players would attempt to have fun by diving three towers for one kill or by picking something ridiculous like Annie top (twice), but a few moments later, it would return to the same heated competition.

The result of which was one boring four-day-long show.

If All-Stars is to be redeemed for the 2018 broadcast, Riot needs to go all-in. This event needs to be a competitive race to be the absolute best of the best, or it needs to be a meme-fueled extravaganza. It cannot be both.

If it decides to go back to the fun route, which would probably be for the best since it’s so close to the end of Worlds, more game modes should be added. Think about how fun Blind Pick would be, where some of the best players in the world might end up mirroring each other’s picks. Or, perhaps URF could be introduced as a regular appearance at All-Stars, or maybe an ARAM tournament. Another fun idea could be All-Stars players taking on amateur players to coach, and then holding a small tournament to see which All-Stars amateur is the best.

Another possibility, and one of the most requested, would be turning on voice chat for the fans to hear, or even showing all chat in each game, so the players can sling trash talk and jokes at one another.

On the other hand, if Riot really wants to dig its heels in on the “All-Stars should be competitive” front, then there needs to be more at stake, so players can justify taking time off their vacation for travel and practice. Aside from adding prize money to the equation, Riot could also do more to hype up the event. The “Chase Your Legend” video series that the developer used for Worlds would do well at All-Stars for players hoping to face off against specific opponents for redemption or glory.

There needs to be more to gain than just bragging rights, essentially, and Riot needs to help the fans realize what exactly is on the line and why they should care in the first place.