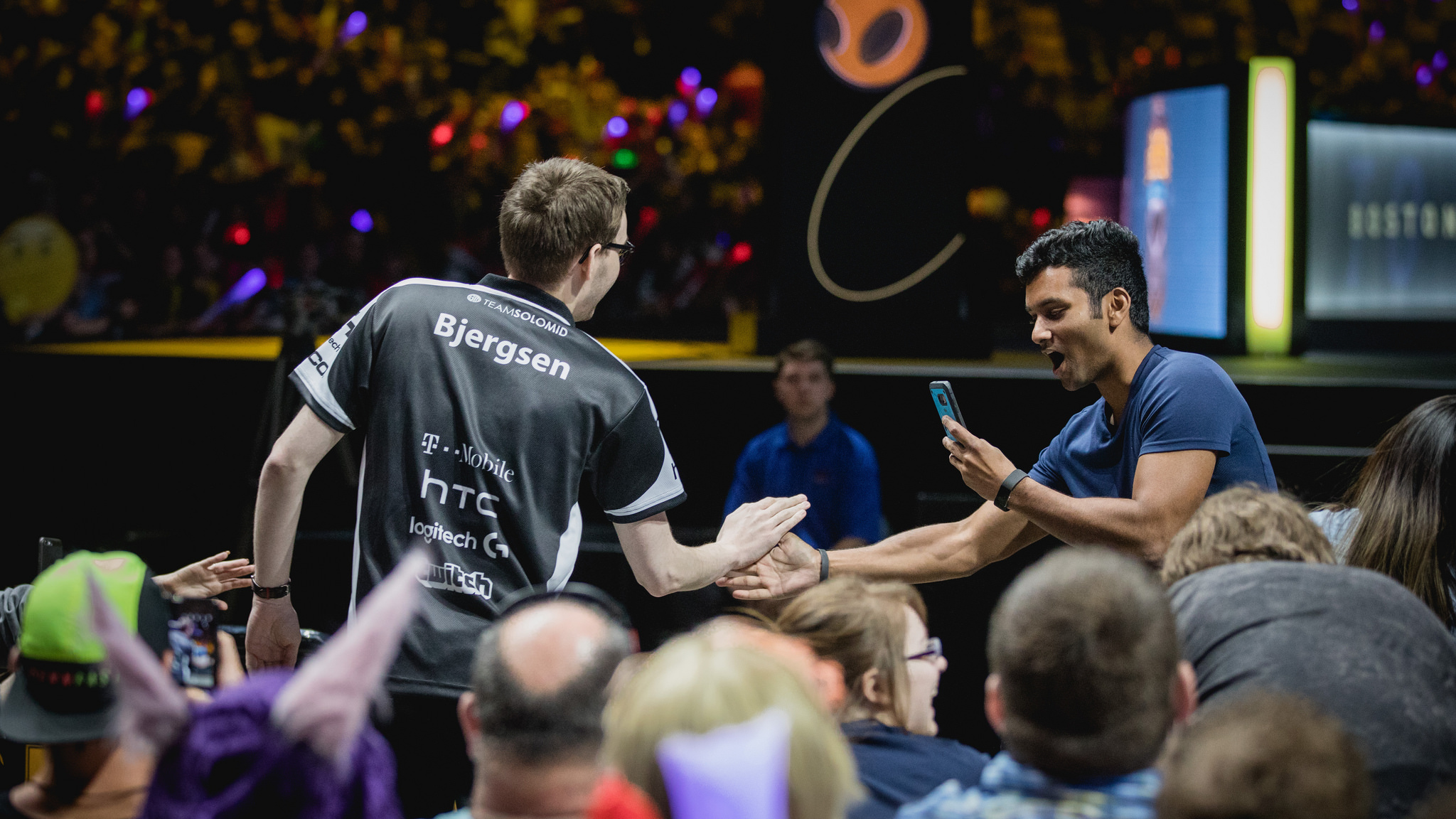 League of Legends’ 2017 All-Star Event will kick off on Dec. 7 with eight teams looking to assert their region’s superiority.

The event will take place at the NA LCS studio in Los Angeles, California, and the teams will be decided by fan votes. Fans will need to vote for one ADC, support, jungler, mid, and top laner out of every player that took part in their respective region competitively this year, and the top-voted individuals will represent their region at the season-ending event.

These players will then decide which coach from their region will try to lead their team to glory.

Unlike last year, Riot is looking to shake up the event by removing the wild card slot and upgrading the tournament from six to eight teams.

In addition to the LCK, EU LCS, NA LCS, LMS, and LPL lineups at the 2017 All-Star Event, the GPL, TCL, and CBLOL will also be represented due to their performances this past year at international tournaments.

In order to give all eight teams ample time to prepare for this event, the one-vs-one tournament has been cut down. Each team will need to choose two representatives to play in the tournament this December, instead of every person participating.

Fans can also only vote for players in their specific region, which is another change from last year’s tournament. Riot announced that its ditching the team formula from last year and having every region fight for themselves, instead of being just an entertaining or fun event like it has been for the past few years.

Voting for this tournament will begin sometime in November—and tickets should go on sale around the same time.