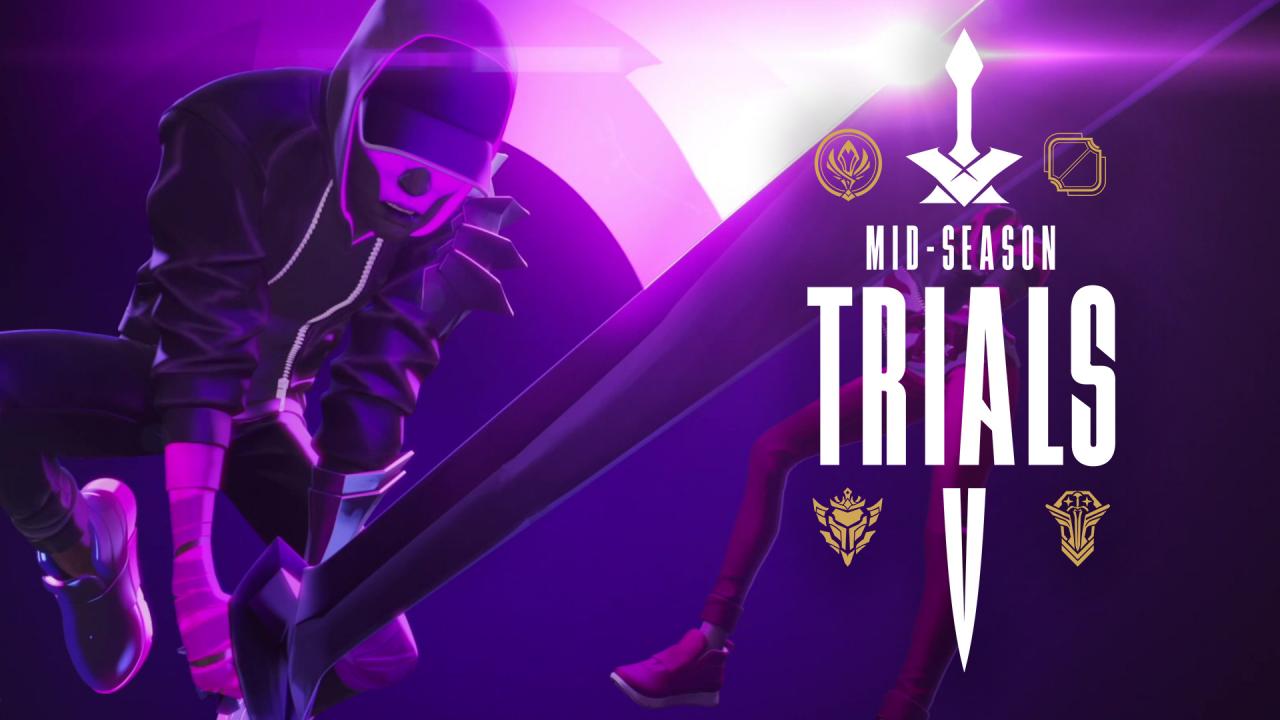 Only two weeks remain in League of Legends’ month-long Mid-Season Trials event, and the numbers are in for week two. Players who joined House Warband will be happy to know that their hard work is paying off. But the event isn’t over yet, and the Trials are still anyone’s game.

In last week’s update, House United topped the charts in first place, followed by the Warband and the Faceless in second and third place, respectively. House Council stood in last place at the bottom of the standings.

This week, however, House Warband came back swinging and overtook the United’s spot in first place. House United dropped to second as a result, but not much else has changed on the leaderboards (the Faceless and the Council remain in third and fourth, respectively).

Related: Everything you need to know about League’s Mid-Season Trials

As the event progresses, points will be worth more each week, so there’s still a chance for the lower-ranking houses to make their way to the top of the standings. Players will have until 2am CT on June 2 to complete any remaining missions to collect points in their house’s name. Don’t forget, only missions that feature a house icon count toward house progress.

Those who have yet to choose one of the four houses can do so through the game’s client. If you’re still unsure which house to choose, you can take a quick sorting quiz that will recommend a house that best fits your personality.