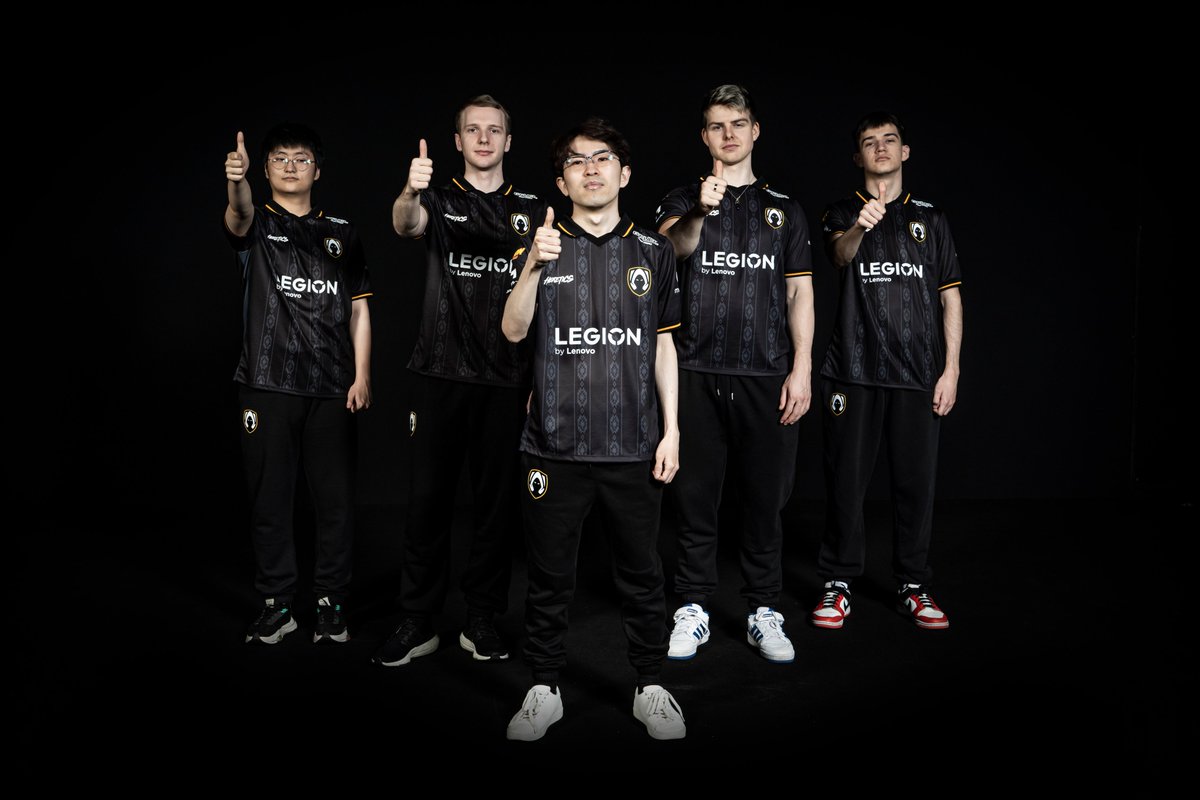 Team Heretics made its debut as an organization on the LEC stage today, and the LEC newcomers made their mark on the league early with a victory over Astralis.

Although Astralis was able to keep the contest close throughout the early-to-mid-game, a late-game Elder Dragon fight firmly sealed the game in Heretics’ favor. Astralis ADC Kobbe nearly put the team on his back with an extremely fed Xayah, but he was blown up by a shocking burst of damage from Heretics’ backline in the final encounter, effectively snuffing out any and all hope Astralis had in their season opener.

In total, it took just over 35 minutes for Heretics to slam the door on Astralis, starting the season (and their organizational history) with a 1-0 record in the LEC.

This offseason, Heretics made several splashes in the free agent market, signing two internationally seasoned veterans in top laner Evi and jungler Jankos. Additionally, the organization brought on world-renowned coach Peter Dun to head its coaching staff. Dun most recently led the charge for Evil Geniuses in North America as that organization’s “head of coaching staff.”

And although Heretics’ well-known veterans played well enough to keep the team in the game, it was a relatively unfamiliar face who carried the load for the squad in its debut game today. Mid laner Ruby, who hadn’t played a major region game in nearly three years prior to today, had a career day on Cassiopeia, finishing the game with a scoreline of 10/3/9, and a kill participation rate of 79 percent.

Neither Heretics nor Astralis are truly favored to make a deep run in the LEC playoffs, although one game is far too small of a sample size to make any firm judgment on either team. Plus, with only a single round robin separating teams from the playoffs thanks to the LEC’s new format, any team can get hot at the right time and go on a spree towards the postseason.

Still, if Heretics want to be taking stabs at a potential LEC championship, they’ll have to be winning games like this one more decisively. Far stronger teams, like KOI, G2, and Fnatic (each of whom Heretics play in a stacked week two schedule), wait on the horizon.