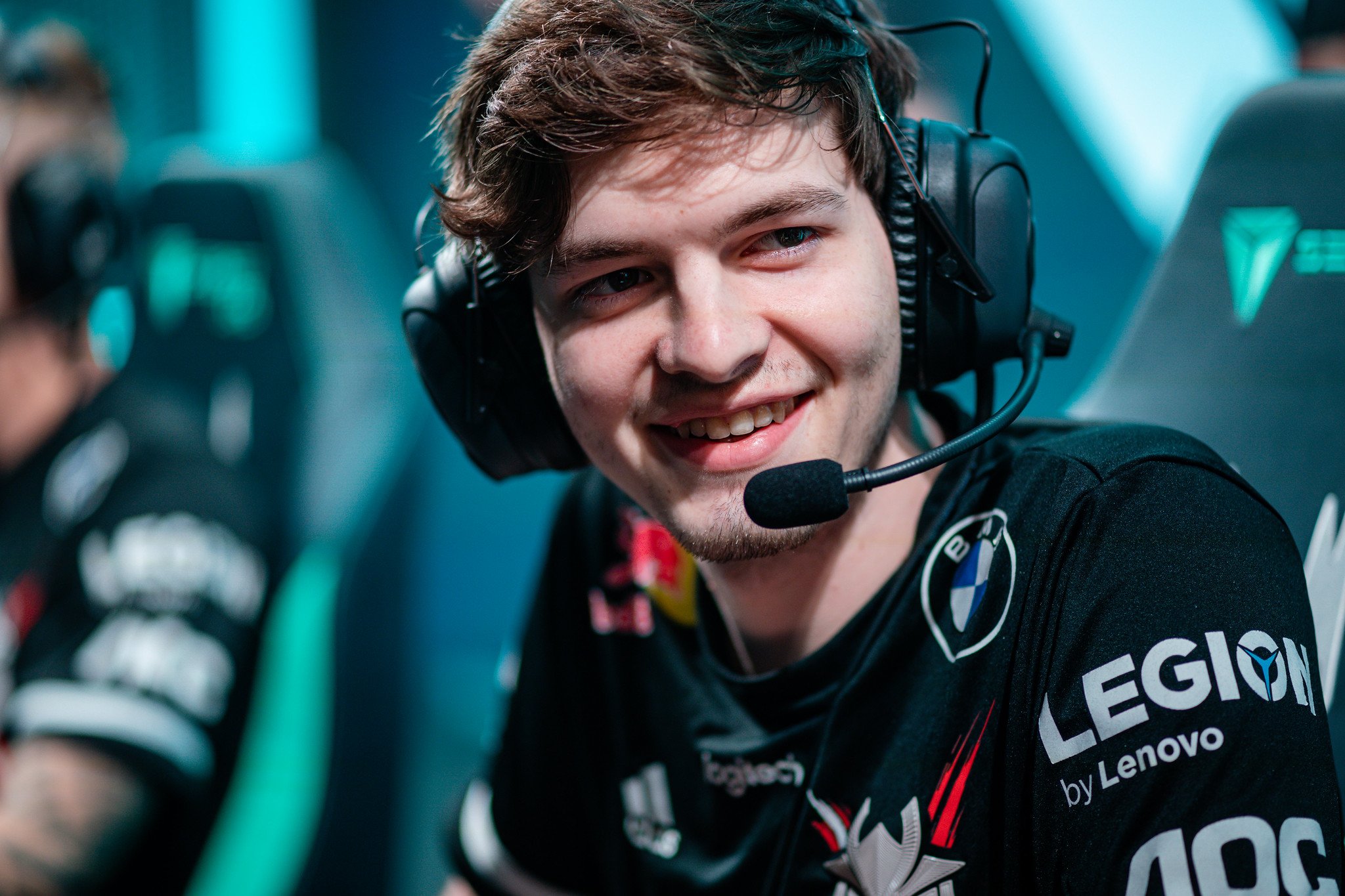 In the first game of the 2023 LEC Winter Split, two league favorites in Excel and G2 Esports squared off, with G2’s new-look roster taking the game over the heavily-hyped Excel squad in just over 30 minutes.

Today’s game served as a landmark for the G2 organization, as it was the first time in 408 games that the team’s tenured veteran Jankos was not featured in the starting lineup. The All-Pro jungler and G2 parted ways this past offseason, marking the end of a five-year run. In his stead, G2 picked up rookie replacement Yike, who came out of the gate swinging in today’s contest.

The 22-year-old LFL product immediately made his presence in the game (and in the LEC, for that matter) known by carrying G2 with a striking 8/1/3 performance on Graves.

In the bottom lane, the team introduced its new AD carry in European veteran Hans Sama, while reintroducing its one-time support Mikyx, who played for G2 between 2019 and 2021. Mikyx played for Excel during the 2022 season, so today’s contest was a bit of a “revenge game” for the well-traveled support.

In the end, Mikyx and Hans Sama combined for a total scoreline of 4/6/15, with their Ashe/Heimerdinger bottom lane contributing to G2’s crowd control and sustained damage-focused team composition.

As for Excel, the team replaced four/fifths of its starting lineup this offseason, signing solo lane powerhouses in Odoamne and Vetheo, while also making a G2-centric swap at the support position by bringing in Targamas. Unfortunately, the shiny, new roster lined with one-time All-Pros and MVPs got off to a sluggish start and faced a 3,000 gold deficit at the 15-minute mark of this game.

Since the new format of the LEC season will only feature a single round-robin, G2 and Excel—who are both favored to make deep playoff runs—cannot meet again until the postseason, at the earliest.