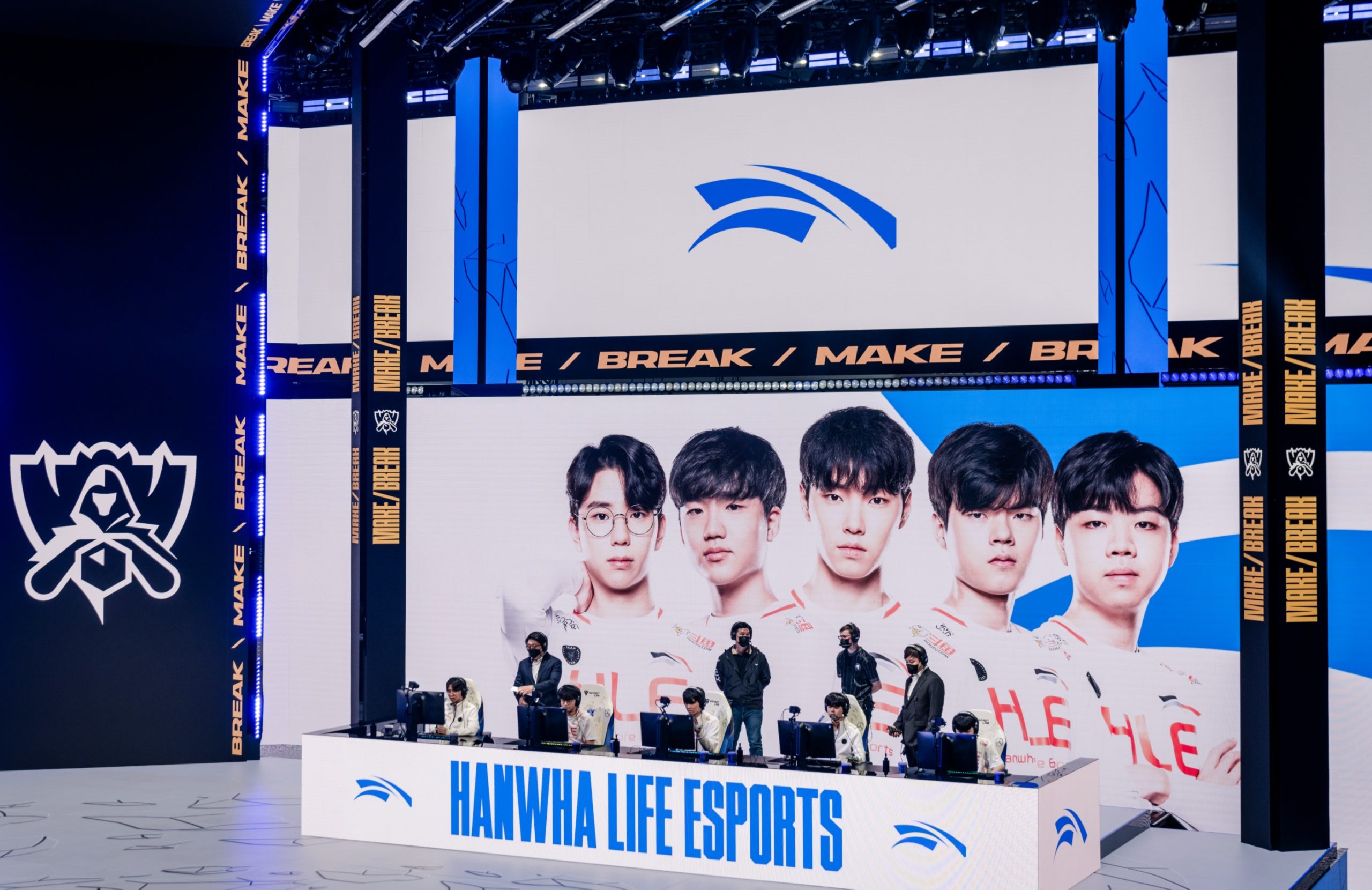 Hanwha Life Esports beat Beyond Gaming and moved on to the group stage of the League of Legends World Championship today. Beyond had to field substitute PK out of his usual lane after Maoan was suspended yesterday.

It was practically guaranteed that Beyond would be facing an uphill battle against Hanwha Life Esports, the fourth seed out of Korea’s LCK, in today’s qualification series in the play-in stage of the League of Legends World Championship. Beyond saw its starting mid laner Maoan suspended from competitive play just 12 hours before today’s match due to the player’s involvement in a match fixing scandal, forcing the team to play PK, a relatively inexperienced substitute, out of position.

The last-minute shakeup effectively crippled Beyond Gaming and allowed Hanwha Life to cruise to a quick and easy 3-0 victory.

The impromptu addition of PK, a top laner by trade, to the Beyond Gaming starting lineup had an immensely negative impact on his team’s chances. Playing traditional top lane champions in all three games, PK was practically eaten alive by Chovy and Hanwha Life, posting a destitute scoreline of 3/14/10 across the three-game set.

Additionally, the first two games of the series saw Hanwha’s veteran ADC Deft play his notorious Miss Fortune to great effectiveness. The two initial victories of the series improved Deft’s all-time record with the champion to an incredible mark of 19-3. The series also marked Deft’s first victory in a best-of-five at the World Championship since 2014, when he and Samsung Blue defeated Cloud9 in that tournament’s quarterfinal round.

As a result of Hanwha Life’s victory, the team has advanced into the group stage of the World Championship. Due to regional restrictions, Hanwha Life can only be drawn into Group C, considering LCK teams already inhabit the other three groups at the tournament’s main event. PSG Talon, Fnatic, and Royal Never Give Up await Hanwha Life at the Worlds group stage.

Hanwha Life Esports will return to the Worlds stage on Monday, Oct. 11, for a group stage matchup with the LEC’s Fnatic.