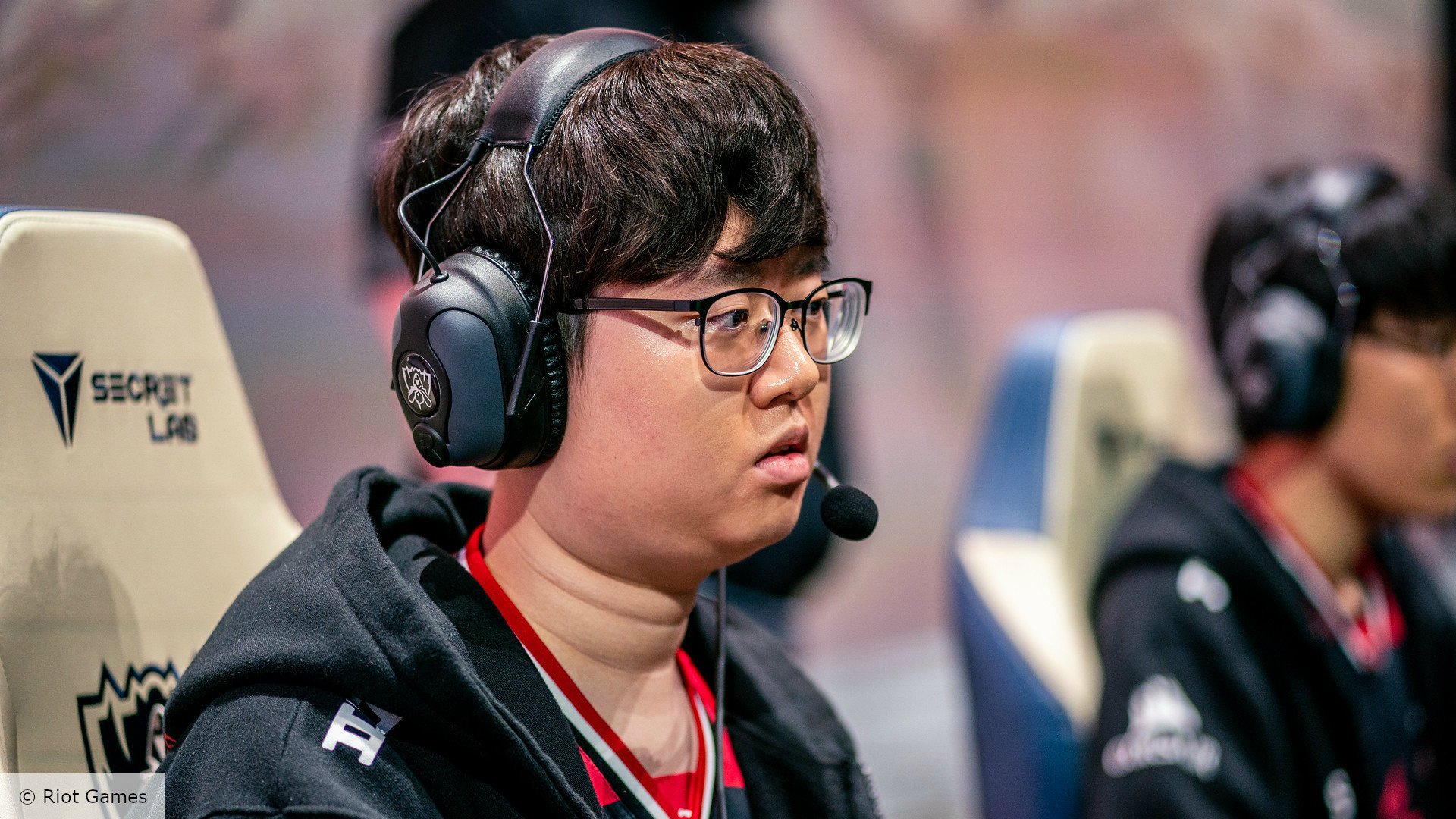 Griffin revealed its official roster heading into the 2020 Summer Split earlier today and Sword wasn’t a part of it. He “will take a rest during the first round of the Summer Split,” the League of Legends team said.

Griffin was recently relegated to Challengers Korea after ending the LCK Spring Split at the bottom of the standings and losing their promotion matches.

Related: Griffin’s fall from grace: From Worlds favorites to relegation

Top laner Sword joined Griffin when the organization was created in January 2017. He was a part of Griffin’s success story from Challengers Korea to the 2019 World Championship.

At the start of the 2019 LCK Summer Split, however, he was benched in favor of Doran for most matches, only playing in four series. The dominant run of Griffin continued, though, until the release of controversial head coach cvMax, who allegedly abused and mistreated his players.

Sword returned as Griffin’s starting top laner for the 2020 LCK Spring Split after a disappointing performance at Worlds 2019, but the team lost three star players and fell to the bottom of the standings. They were ultimately knocked back to Challengers Korea after a decisive loss against SANDBOX Gaming in April.

On paper, Griffin won’t step onto the Challengers stage with the strongest roster since they parted ways with multiple players and coaches after their disastrous split.

Sword was the last remaining starting player from the 2020 LPL Spring Split. He’ll remain inactive until at least July, leaving an entirely fresh roster to compete in the tournament. He’ll be replaced by former substitute top laner, Yoon “Hoya” Yong-ho.

Sword’s decision to step down might not be a good sign for his career, especially after such bad results. While most of his former teammates have signed with other LCK or LPL teams, he won’t be able to shine this season.

It’s unclear if he’ll effectively start playing again after a rest or ultimately leave the team. The reasons for this decision weren’t specified.

The rookies promoted to Griffin’s starting roster, on the other hand, will have the opportunity to prove themselves coming into the CK Summer Split.

Contrary to other seasons, the Challengers Korea 2020 Summer Split won’t promote the top teams in the standings due to the LCK becoming a franchised league next year. Griffin may reappear in the top Korean league in 2021 if their application gets approved by Riot Games.