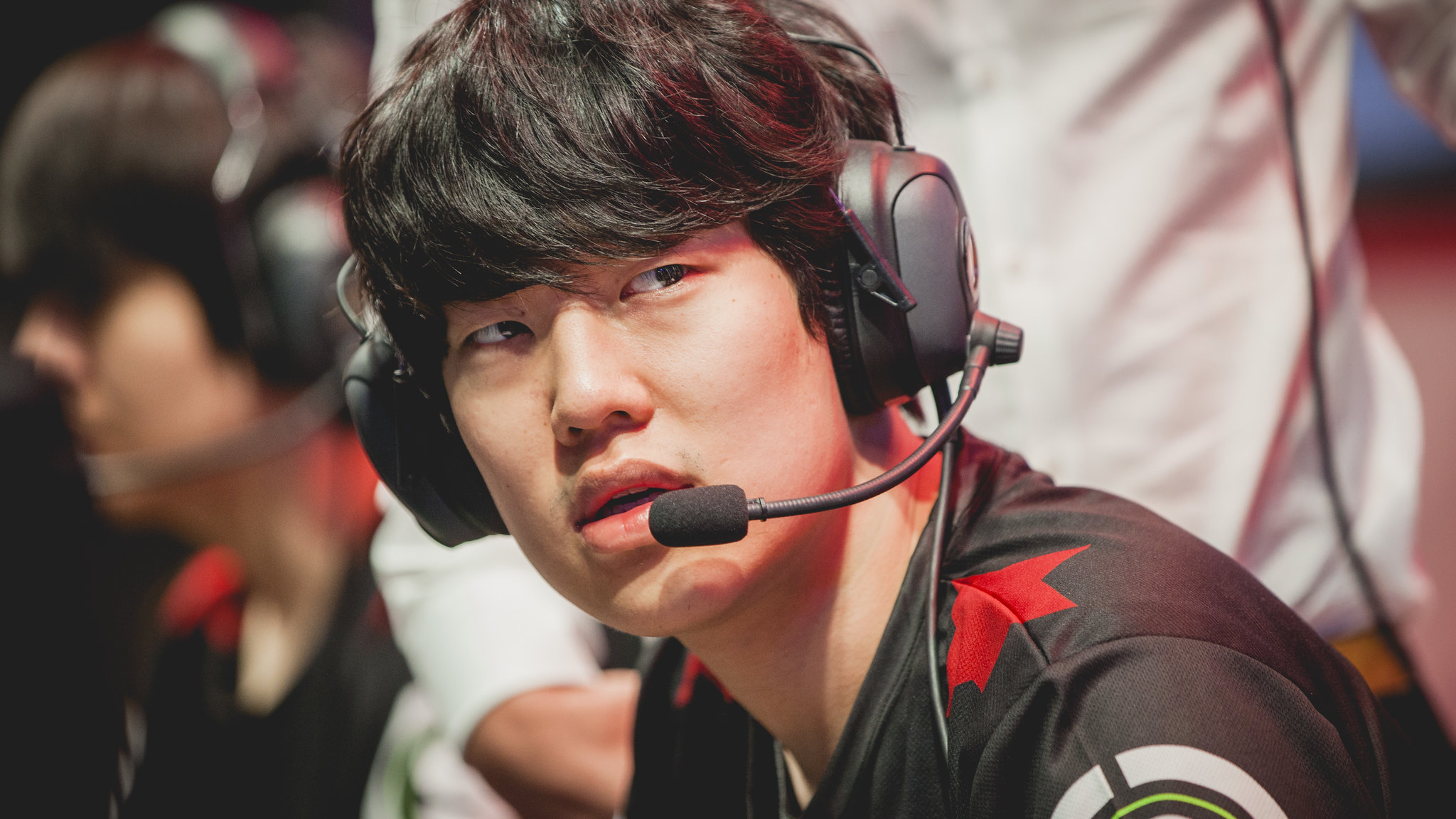 Griffin has said goodbye to its entire League of Legends coaching staff.

Griffin terminated its contracts with Park “Untara” Ui-jin, Son “Ucal” Woo-hyeon, and Park “Viper” Do-hyeon on Sunday, May 17, after the team went from the Worlds quarterfinals to relegation over the course of one split in the LCK.

The team finished last place in the Korean league, with a 5-13 record, before dropping down to the LCK promotion series. There, Griffin faced Seorabeol Gaming and SANDBOX Gaming and was relegated.

Griffin won’t be returning to the LCK this summer, but when the league adopts a franchise model in 2021, the organization could make a reappearance.

Despite Griffin’s failings in the spring, the coaching staff was one of the redeeming factors of the team. Griffin had a solid pick and ban phase, but inevitably lost out when it came down to team fighting and mechanical ability.

H Dragon and GBM have yet to reveal their plans for the future, but another LCK team or an LPL team could be in their sights.