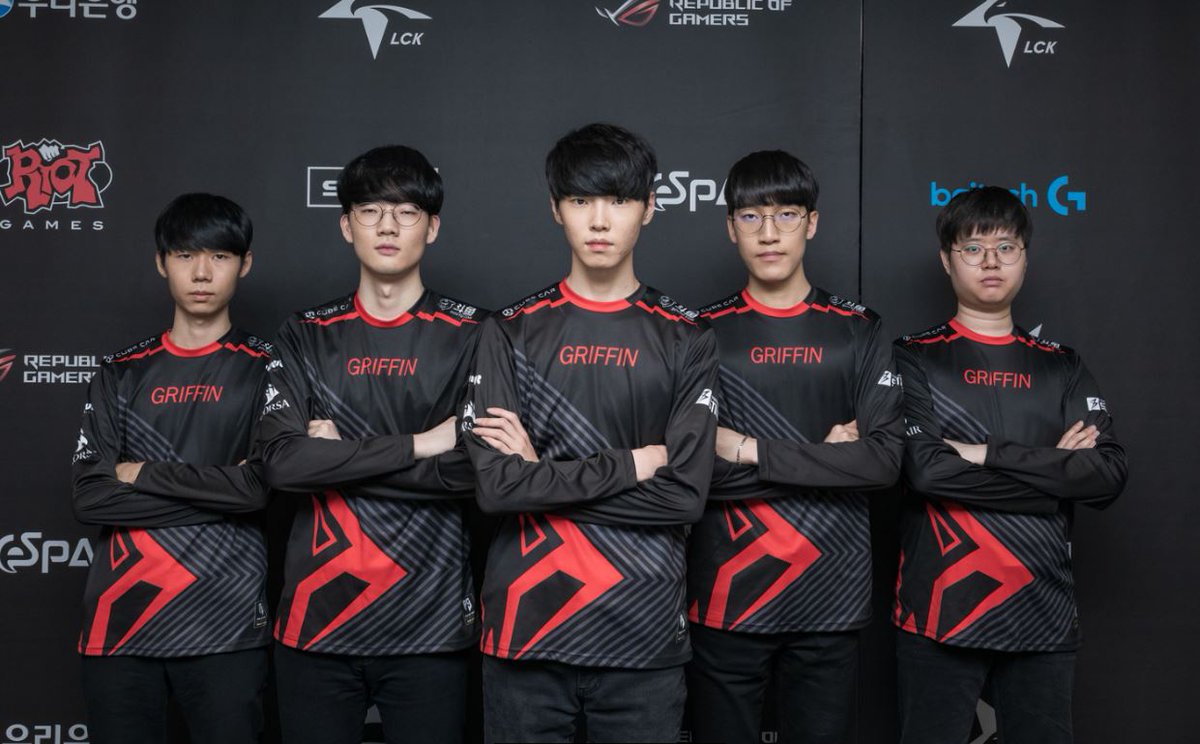 After a disappointing season where Griffin placed 10th in regular split, they were sent to the last LCK promotion tournament before franchising. They lost in the final round to Sandbox Gaming and were relegated from the LCK, going from Worlds Quarterfinals to relegation in one split.

Viper played his entire professional career on Griffin. He performed well during Griffin’s rise to the Championship in 2019 but fell short in the World Championship when faced with international competition.

Ucal has been changing teams on a yearly basis after his professional debut on KT. The mid laner hadn’t seen much success since then and looked mediocre this split. Current plans about his future whereabouts are unclear.

Top laner Untara formerly played for T1. After a short hiatus in Turkey he came back to Griffin but failed to stand out in the league for metrics like kill participation, isolated deaths, and gold difference. It’s unlikely that we’ll see him on the starting roster of any LCK team next split, although he may explore opportunities in other regions.

Griffin made history this split and has only one chance to qualify for next year’s LCK. They will have an opportunity to apply for a franchised spot if they are willing to pay the initial fee of joining the league. Riot will then decide to accept the organization as a franchised partner or not.