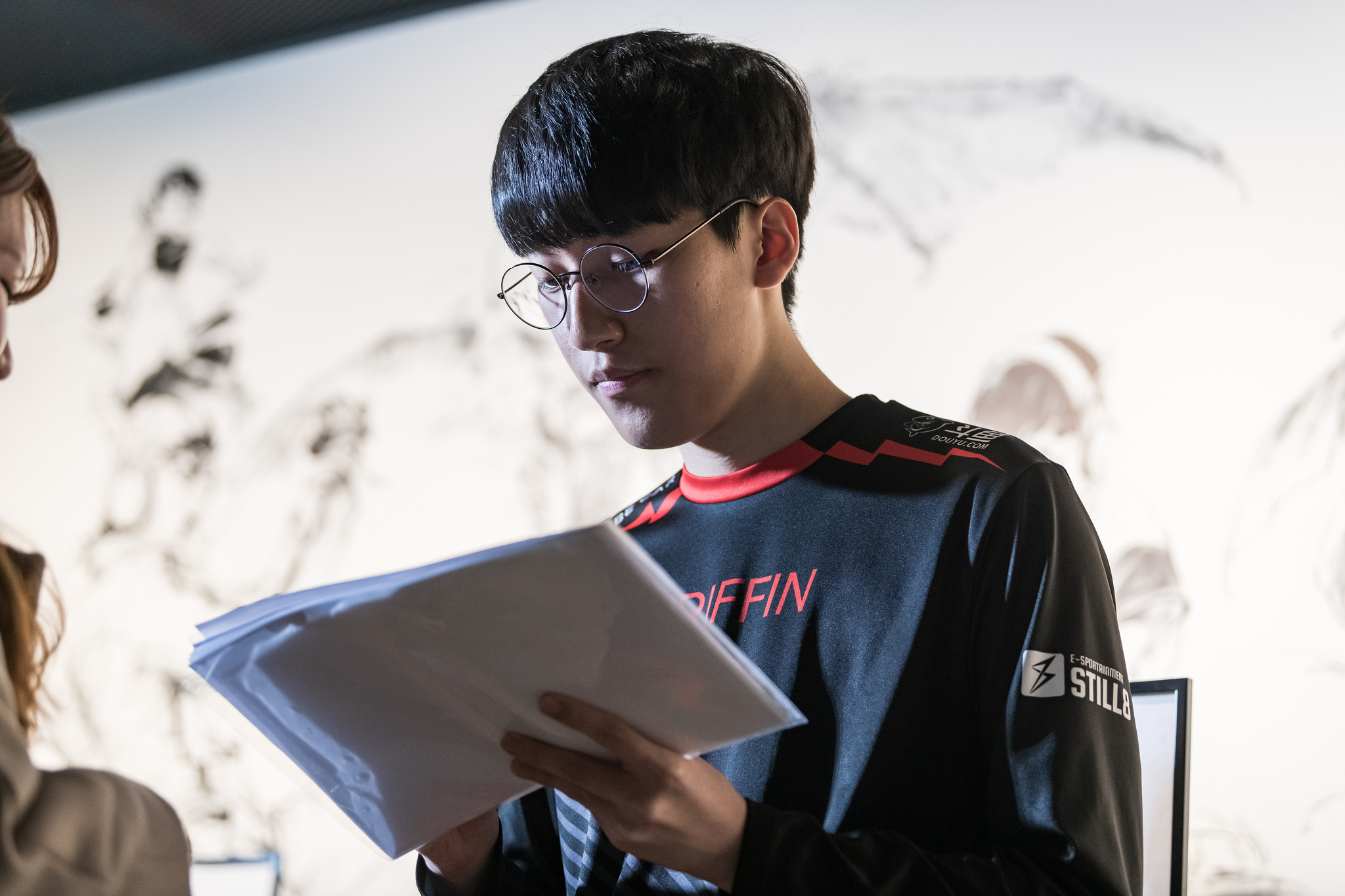 Griffin is “discussing contract termination and other options” for its players following the team’s relegation from the LCK, the organization revealed today.

The League of Legends team placed dead last in LCK last month with a 4-13 record before falling short in the summer promotion series. Griffin decisively lost to Seorabeol and Sandbox Gaming in back-to-back best-of-three series, despite support Kim “WADID” Bae-in joining the roster.

“We are deeply sorry and thankful to the fans who have supported Griffin throughout the years,” the organization said. “We will come back as a new Griffin.”

This new development could mean jungler Lee “Tarzan” Seung-yong, mid laner Son “Ucal” Woo-hyeon, and ADC Park “Viper” Do-hyeon will be entering free agency leading up to the summer season. Despite the team’s underperformance in the Spring Split, these three players are well sought-after and will almost certainly be picked up by a team in the LCK or elsewhere.

Griffin was once one of the best teams in Korea, consistently placing in the top ranks of the league and performing on the international stage. But following a roster reshuffle ahead of 2020, the team has looked like a shadow of their former selves.

If Griffin ever wants to rejoin the LCK, a full new lineup may be the way going forward.