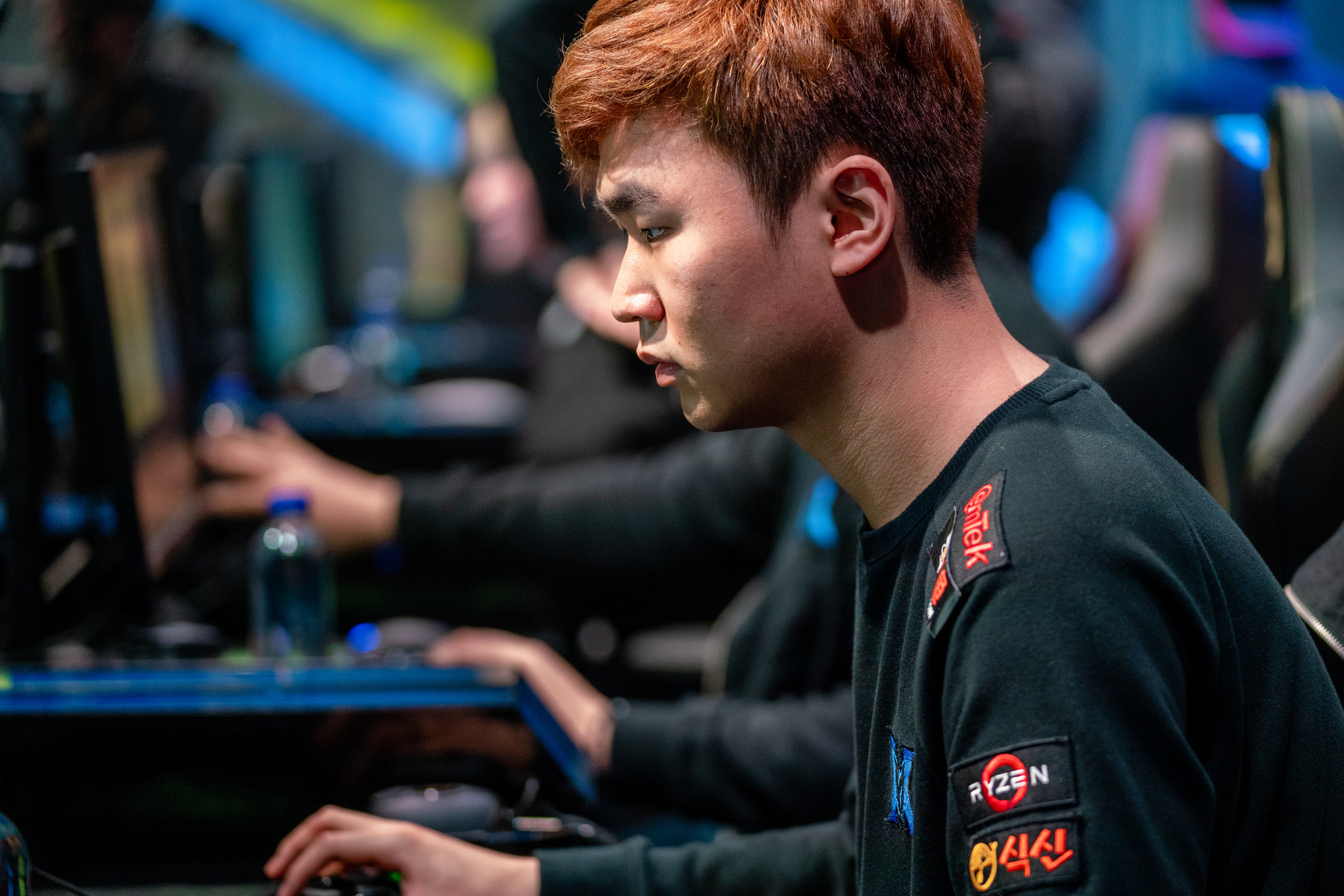 Earlier today, Misfits announced the last piece of its puzzle, and it’s a big one: Kang “GorillA” Beom-Hyeon. One of the best supports in the world with many domestic Korean titles, as well as impressive performances on international stages, has just joined a European roster that could shake the whole continent.

After this signing, Misfits could be heading straight for the title next split. The team includes some of the best players in Europe and also has one of the best supports in League history. GorillA is known by anyone who’s watched international League of Legends due to his standout plays in-game and his charismatic personality off the Rift. This also marks the end of the GorillA’s duo with Kim “PraY” Jong-in. Both players have been competing together since they joined HUYA Tigers in late 2014.

Before that, GorillA played for Najin White Shield, with whom he reached Worlds in 2014 but failed in the group stage. After that, all these years with PraY have been with the Tigers, Longzhu, and KINGZONE DragonX. Numerous achievements can be found under his belt. In the LCK, GorillA has three second-place finishes and two titles. Meanwhile, in World Championships, he reached one final in 2015, a semifinal in 2016, and the quarterfinals in 2017.

Misfits has never reached further than the semifinals in the European playoffs. But the team’s best performance in history came against SK Telecom T1 in the quarterfinals of Worlds 2017. Now, however, Misfits seem tired of being a secondary threat to the title and the organization has signed a lineup that shouldn’t envy anyone in the world.

GorillA is an expert when it comes to winning. Is he going to be the key player to start a legacy with Misfits?