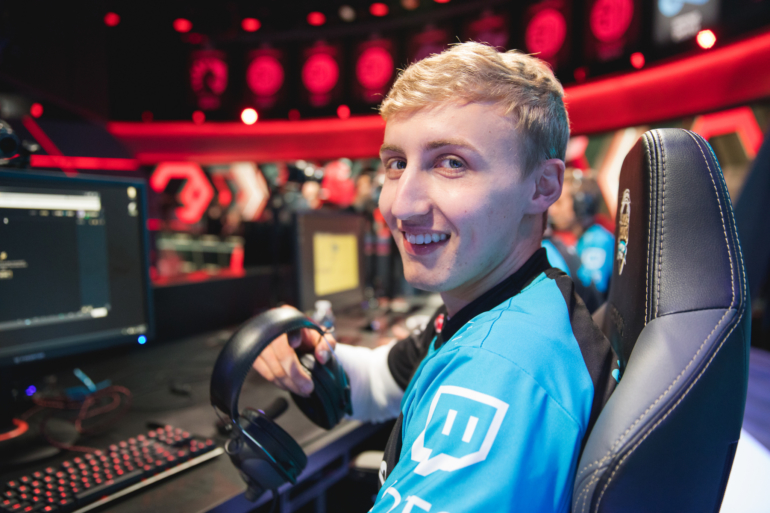 After spending nearly a decade as a professional League of Legends player, veteran mid laner Goldenglue has retired from competitive play. Next year, he’ll be starting a new chapter of his esports career as the head coach of 100 Thieves’ Academy team, the organization announced today.

“Although writing this fills me with nostalgia from a young boy’s dreams, I can’t emphasize how excited I am to start the next stage of my life as a coach,” Goldenglue said in his official statement. “I didn’t get to achieve everything I wanted to in my career as a player, and I intend on channeling that unmet energy into fueling and propelling the next generation of players.”

Goldenglue started his career in 2014 and has been a mainstay of the North American League scene since. He played for a plethora of different teams, including Dignitas, Team Coast, Immortals, Team Liquid, Cloud9, Golden Guardians, and, most recently, Evil Geniuses.

The 24-year-old said it’s unfortunate that throughout his career, he wasn’t able to “find a stable home to build a traditional legacy.” But he’s proud of his ability to constantly fight his way to prove his worth.

During the offseason, a handful of veteran LCS stars hung up their keyboard and mouse. Fans said goodbye to two superstar legends in Bjergsen and Doublelift after the duo recently announced their retirement from pro play.