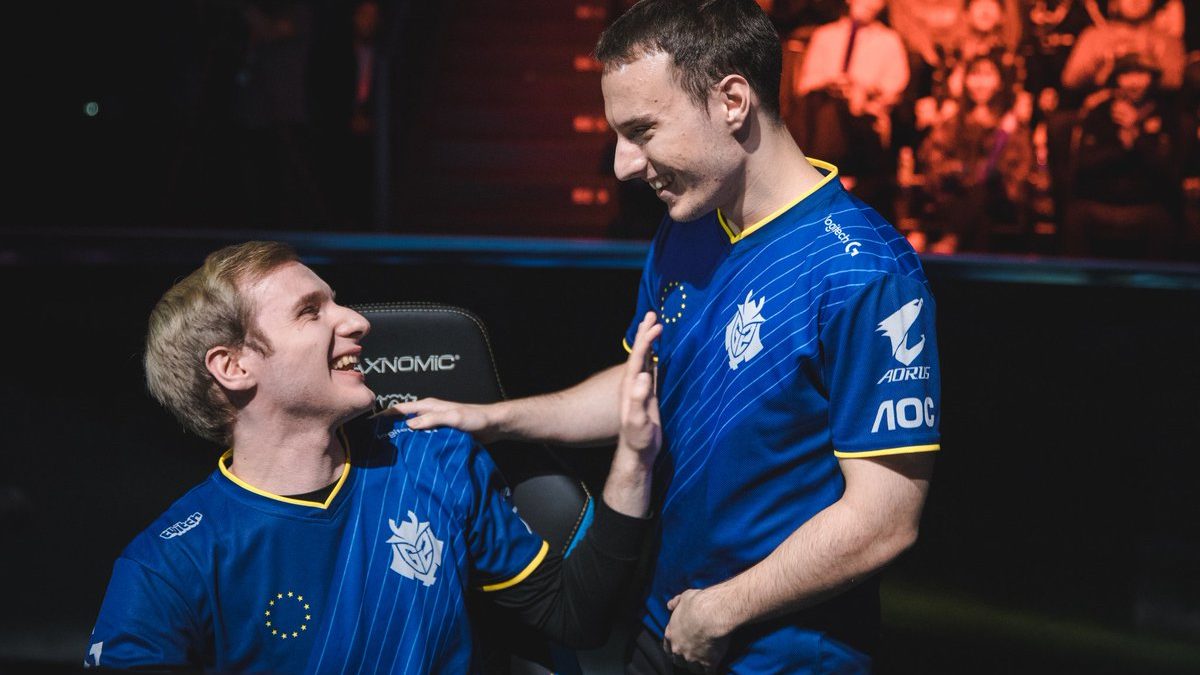 Two of the best League of Legends players in Europe are now close to achieving an incredible statistic in the LoL European Championship.

G2’s Jungler Marcin “Jankos” Jankowski and AD Carry Luka “PerkZ” Perković are battling it out as to who can reach 1,000 total LEC kills first.

The two players are neck-and-neck in the race. Jankos is only slightly closer to the total than PerkZ as he currently sits at 989 total kills, whereas his PerkZ has 987.

PerkZ responded on Twitter by saying that he may re-think the strategy going into the next LEC game by going to game 5, which would allow both players more time and games to reach the total.

G2’s PerkZ and Jankos have one last game this season to achieve 1000 kills in the upcoming LEC Summer Grand Final 2019 on Sept. 8. Although the opponent has not been decided, if the match goes to a game five, it could happen then.

The two players were both featured in the All-Pro team of LEC Summer 2019, alongside the rest of G2 Esports. The team had a dominant performance in the LEC Summer split, finishing 15-3 in the group stages. G2 reverse swept Fnatic 3-2 to qualify for the LEC Summer grand finals in Athens.