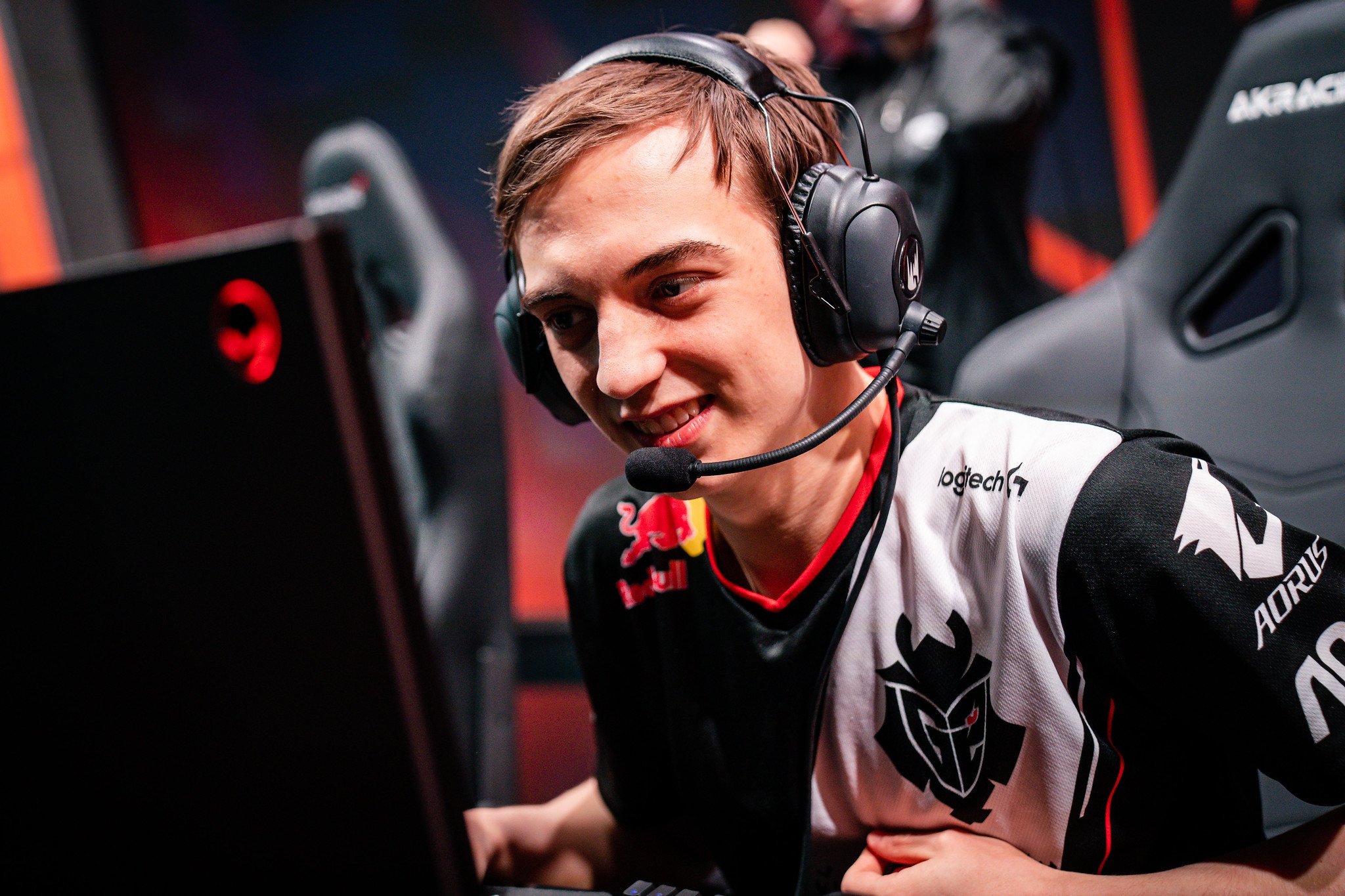 Riot Games confirmed earlier this week that changes are headed to the AD carry role with an upcoming League of Legends patch. G2 Esports star Rasmus “Caps” Winther commented on the proposed ADC health increases and explained how it can help the role in solo queue during a live Twitch stream today.

“Once you get items, you’re actually strong, right?” Caps said. “But it’s just so frustrating to play [as ADC] until that point basically. Cause it feels like…everyone’s job is to kill you and you’re just try to survive, and you don’t really have the greatest tools for it.”

Caps pointed out that without proper communication with your support or jungle—something often painfully absent from solo queue games—staying alive as an AD carry becomes much more difficult, especially if the enemy team tower dives you in the early stages of the game.

But according to the G2 star, Riot’s proposed changes may be enough to help out with some of these early game difficulties.

Earlier in the week, Riot’s lead gameplay designer Mark “Scruffy” Yetter posted a list of initial changes, including a three-percent attack speed increase to Zeal. Similarly, Rapid Firecannon, Phantom Dancer, Stattik Shiv, and Runaan’s Hurricane are set to receive a five-percent attack speed bonus. ADC champions’ base health will also increase by 30, although marksmen such as Corki and Kindred who are frequently played in other roles will be excluded from this buff.

Related: C9’s Jack says Caps “didn’t care how much money was going his way” when team offered him a deal in 2018

“I do think health could maybe work out a bit,” Caps said. “Let’s say it’s harder to dive AD carries—and I think getting dove is the worst feeling of AD carry, because, it’s like, either you get dove or you just leave the wave, right? And either way, it’s probably really bad for the game.”

Luckily for Caps, however, the European superstar won’t have to put up with the woes of the AD carry role for the next half of the 2020 LEC year. G2’s head coach Fabian “‎GrabbZ‎” Lohmann confirmed earlier in the week that Caps and Perkz have role swapped once more heading into the LEC’s 2020 Summer Split. Caps will return to his lane kingdom in the mid lane, while Perkz is moving back into the ADC role for the upcoming season.