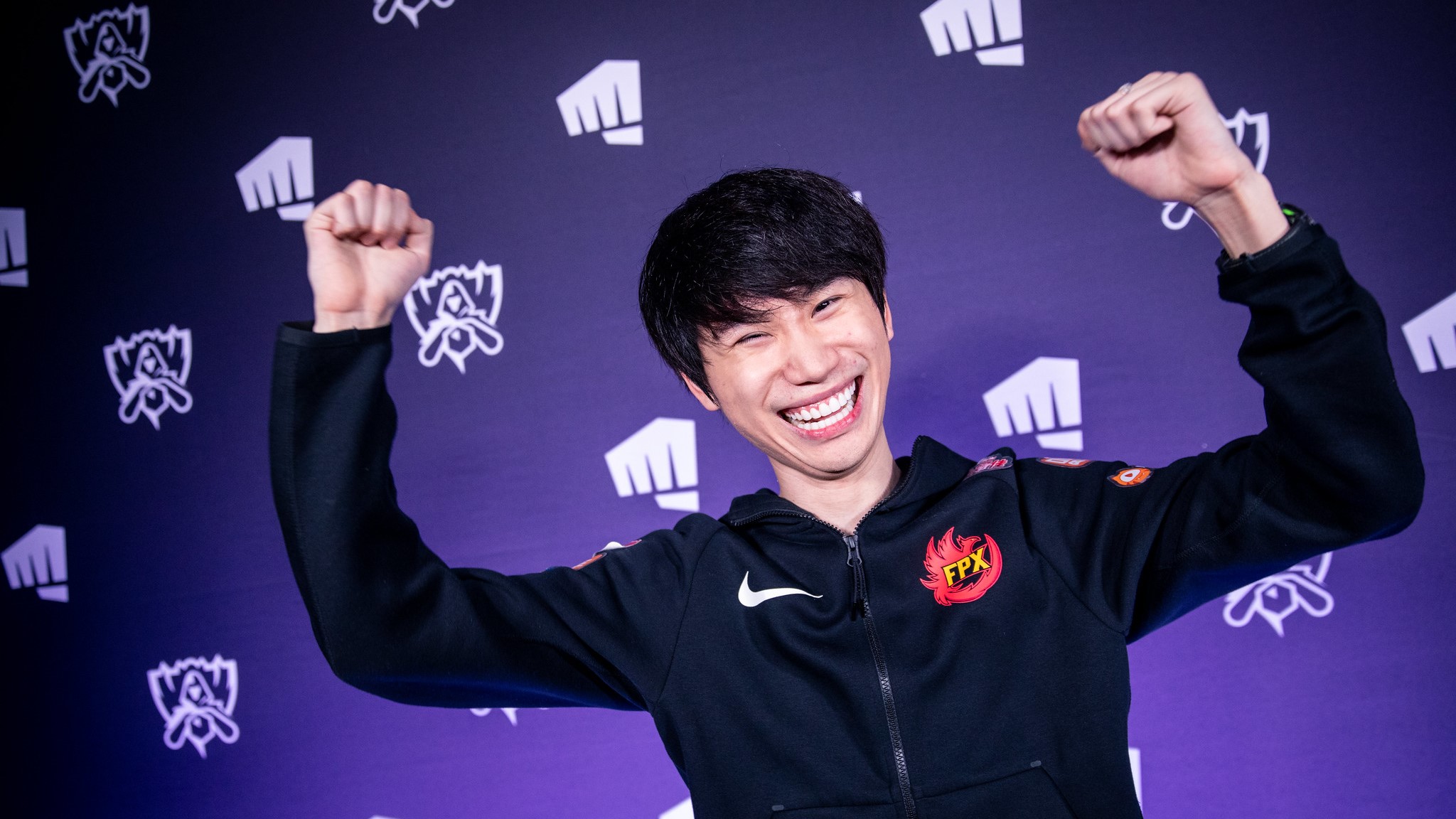 FunPlus Phoenix has bid a fond farewell to mid laner and in-game leader Doinb, the third player to depart from the League of Legends team since the free agency window opened on Nov. 15.

In the space of six days, FPX has parted ways with Nuguri, Tian, and now Doinb, reducing the LPL squad to its barebones.

“Since you joined FPX in 2018, your reliable leadership and affectionate energy have transformed the entire team into a cohesive family,” FPX said in a statement on social media.

Doinb led FPX from a middle-of-the-table team to world champions the following year, winning the LPL 2019 Summer Split before blitzing past Europe’s G2 Esports in the finals of Worlds 2019.

Most recently, the team, despite being the favorites of the tournament, bombed out of the group stage of Worlds 2021, which took place in Reykjavik, Iceland in October and November.

Doinb earned residency in the LPL in 2019 after competing in the league for five years, making him highly sought-after in the region.

He’s now heading to LNG, according to a recent stream, where he’ll unite with South Korean compatriot Lee “Tarzan” Seung-yong. “Yes, yes, it’s certain that I will join [LNG] next year,” Doinb said. “The official announcement will come out in the next few days.”