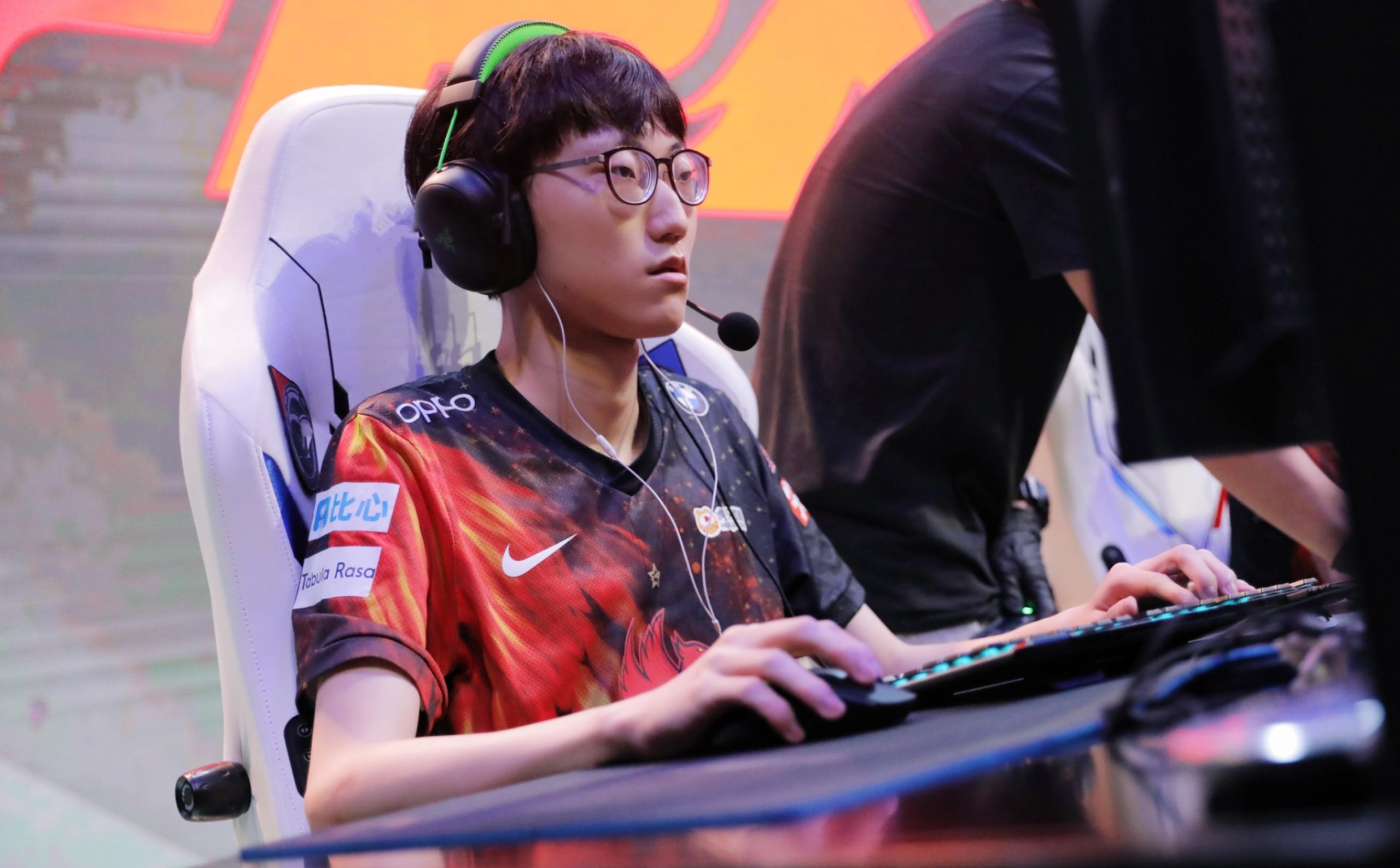 It’s the first change for FPX after the end of the 2021 League of Legends competitive season. The announcement didn’t come as a surprise for fans, since rumors have circulated that the team would part ways with Nuguri and midlaner Doinb last month. Nuguri has reportedly been contacted by an LCK team, according to those same rumors translated by Rita on Twitter.

If he signs for an LCK team, he’ll come back to his home league for his fifth season, after playing one year in the LPL. Nuguri showed great performances this season, but was unable to stem his team’s disappointment results. Though he excelled at the beginning, he showed some inconsistency towards the end of the year.

FPX will reportedly complete overhaul its roster during the offseason, including its bot lane despite their contracts expiring next year, according Rita’s translated report. It’s still unclear if every player will transfer to another team before 2022.

Other sources claim that Nuguri has engaged negotiations with T1, but the player has yet to say anything about his plans for the next season.

FPX came onto the LPL stage as favorites in 2021, with five former World champions in their team. But they had a disappointing season for their high standards, not winning a single title. They ended both LPL Splits as runner-ups and were eliminated in the group strage of Worlds 2021 after losing unexpectedly to both Cloud9 and Rogue, ending their season on a bitter note.