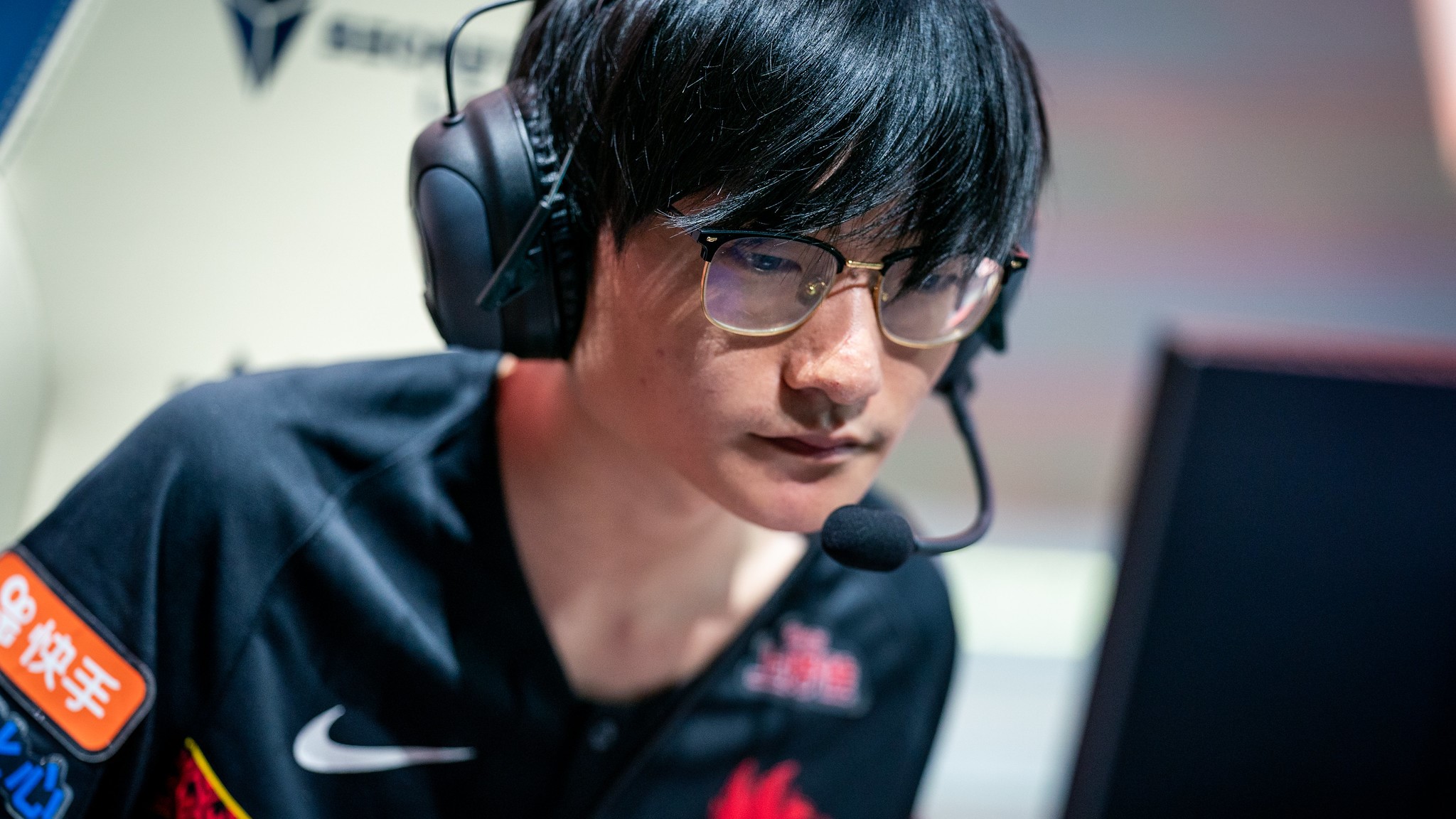 A day after letting go of star top laner Jang “Nuguri” Ha-gwon, FunPlus Phoenix has made the decision to part ways with jungler Gao “Tian” Tian-Liang.

A mainstay on the LPL roster and a key part of the League of Legends team’s success over the past three years, Tian helped FPX and China achieve international recognization at Worlds 2019.

Beating Europe’s G2 Esports in the finals in Paris and earning MVP of the series, Tian was depicted a year later in the Worlds 2020 anthem “Take Over” as Lee Sin, fighting atop of a mountain.

In 2021, Tian struggled to perform to the best of his ability amid concerns for his physical health. Ongoing issues with his wrist led the player to be benched at moments throughout the LPL season and replaced with substitute Yang “Beichuan” Ling.

At Worlds 2021, Tian stepped up to the starting roster out of commitment to the team but underperformed in the group stage of the tournament, which took place in Reykjavik, Iceland in October and November.

FPX, despite being one of the favorites of the event, bombed out of Group A after losing to Europe’s Rogue and North America’s Cloud9 in a tiebreaker situation.

“He didn’t want to play it but the situation changed and he must play it. I think he tried his best,” teammate Kim “GimGoon” Han-saem said according to a translation in October.

It remains to be seen where Tian will take his career next. A break from competing while he works on his physical wellbeing could be in the cards for the 21-year-old player.

“Today the journey of FPX.Tian has come to an end,” FPX said in a statement on social media. “But the story of Gao Tianliang is still waiting for you to write.”