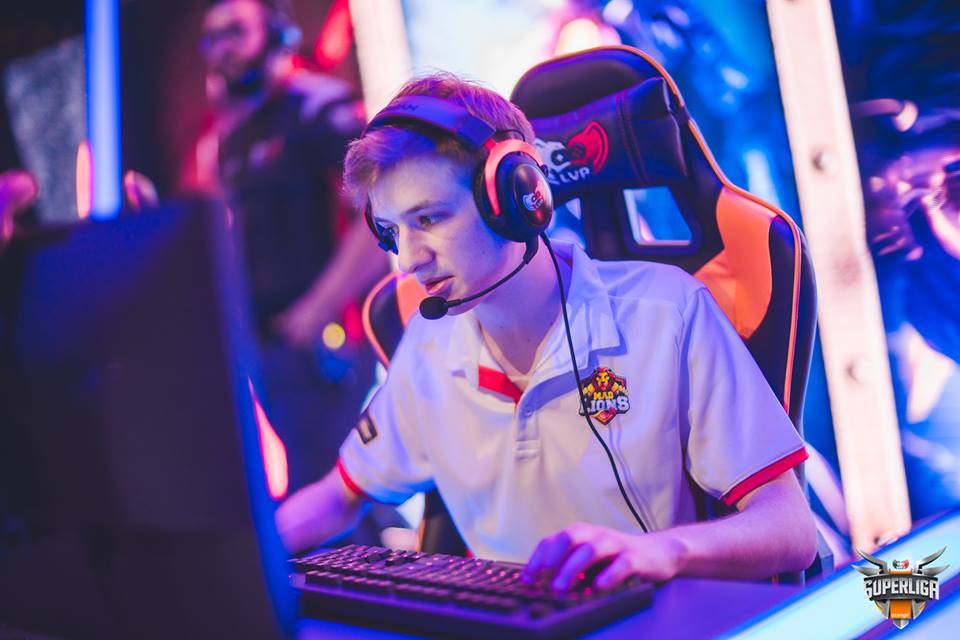 Fnatic has completed its lineup for the 2019 LEC season by picking up mid laner Tim “Nemesis” Lipovšek, the organization announced today.

“Fnatic has historically always been the most successful European team and I count myself lucky that the opportunity to join arose as I enter my first competitive split.” Nemesis said in Fnatic’s announcement. “I see playing in an already such established roster as an incredible privilege, but I’m mindful that I must be quick to adapt and not fall behind this team.”

He will be replacing superstar mid laner Rasmus “Caps” Winther, who left the organization a few days ago to reportedly join G2 Esports for the 2019 season.

Nemesis hails from LVP SuperLiga team MAD Lions and was considered one of the best players on the roster. He won both splits with this team and only lost against Origen in the first European Masters tournament this April, which Origen went on to win. That didn’t deter the team, however, since they came back in September to lift the European Masters trophy for themselves.