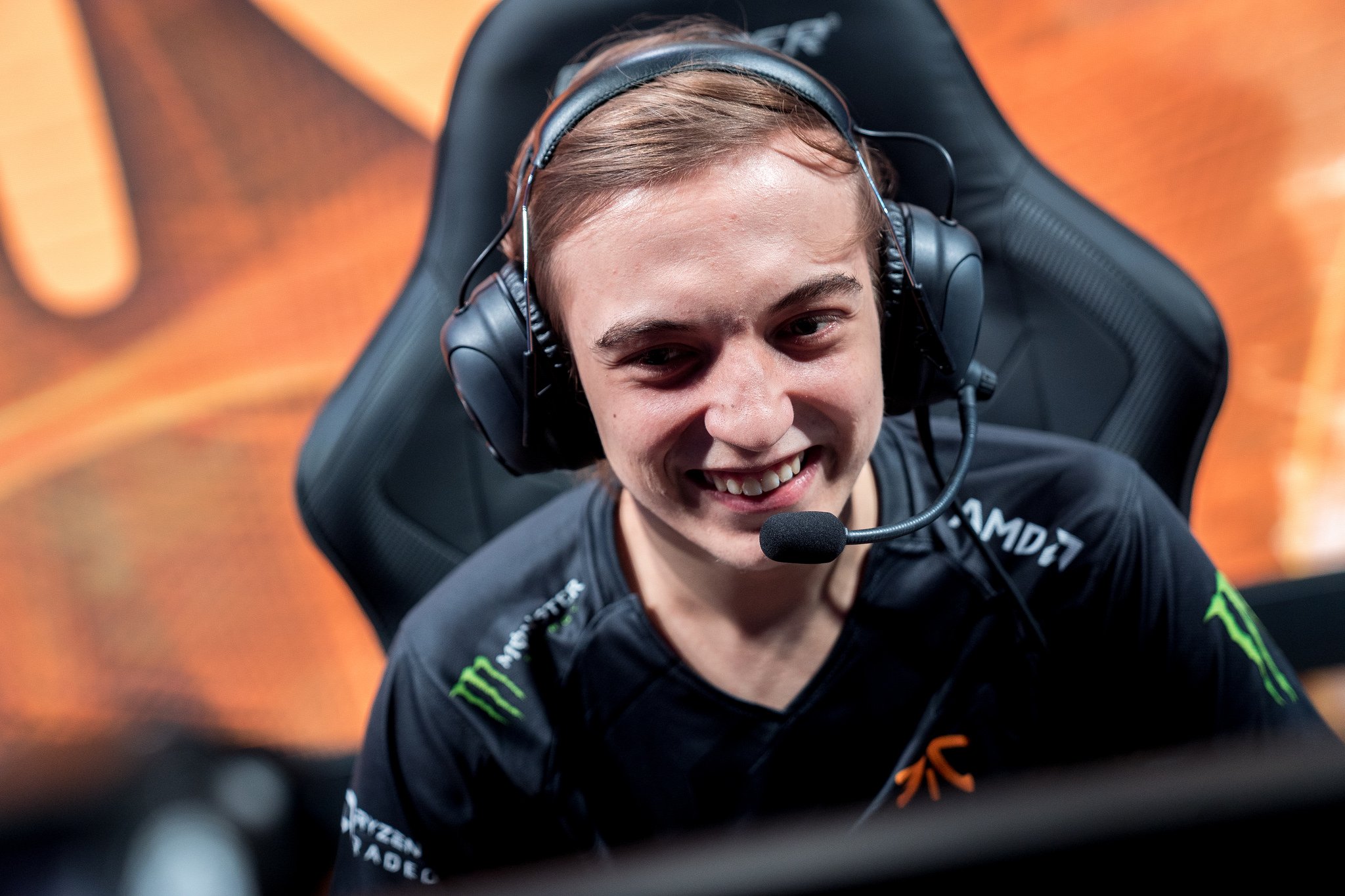 “I have made the decision to move because I want to make the very most out of life,” Caps said. “Right now, I see myself doing that elsewhere.”

This news leaves Fnatic without a mid laner on its current roster. Fnatic has not yet confirmed who will replace Caps moving into the 2019 season.

Until Caps announces his new team, however, anything is possible.