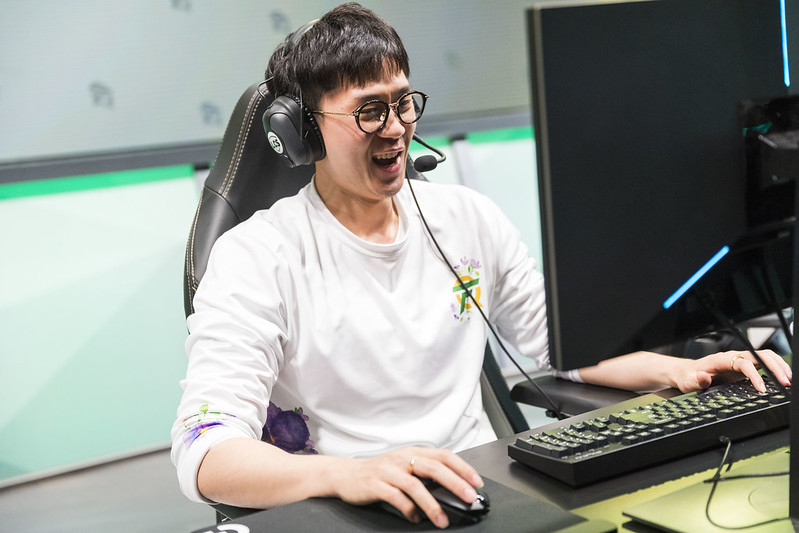 Former FlyQuest Academy player Brandon “Mash” Phan, who was promoted to the org’s main League of Legends lineup for the 2020 LCS Summer Split, has been released, the organization announced today.

The 25-year-old played for the organization’s Academy roster from December 2019 but made an appearance in the Tyler1 Championship Series last year alongside Immortals top laner Revenge. This departure ends his year-long tenure with FlyQuest, including the Academy lineup.

The former FlyQuest bot laner finished third in the LCS Summer 2020, but had to watch from the sidelines for most of the season. In the NA Academy 2020 Summer, FlyQuest finished ninth, just slightly outperforming Team Liquid’s Academy roster, which finished in last place with three wins.

FlyQuest jungler Santorin, similar to PowerOfEvil, was given permission by the organization to look for a starting place on another team. On Nov. 6 Santorin said that he’d be willing to join a team in either the LCS or LEC. Last week Santorin was linked with Team Liquid to replace Broxah, according to League reporter Travis Gafford.

The bot laner, known previously as “DontMashMe,” is a League veteran. His first team was with unRestricted eSports in 2011, making him one of the youngest players at the time. He would later have small stints on CompLexity later that year, TSM Evo in 2012, and Echo Fox in 2017.