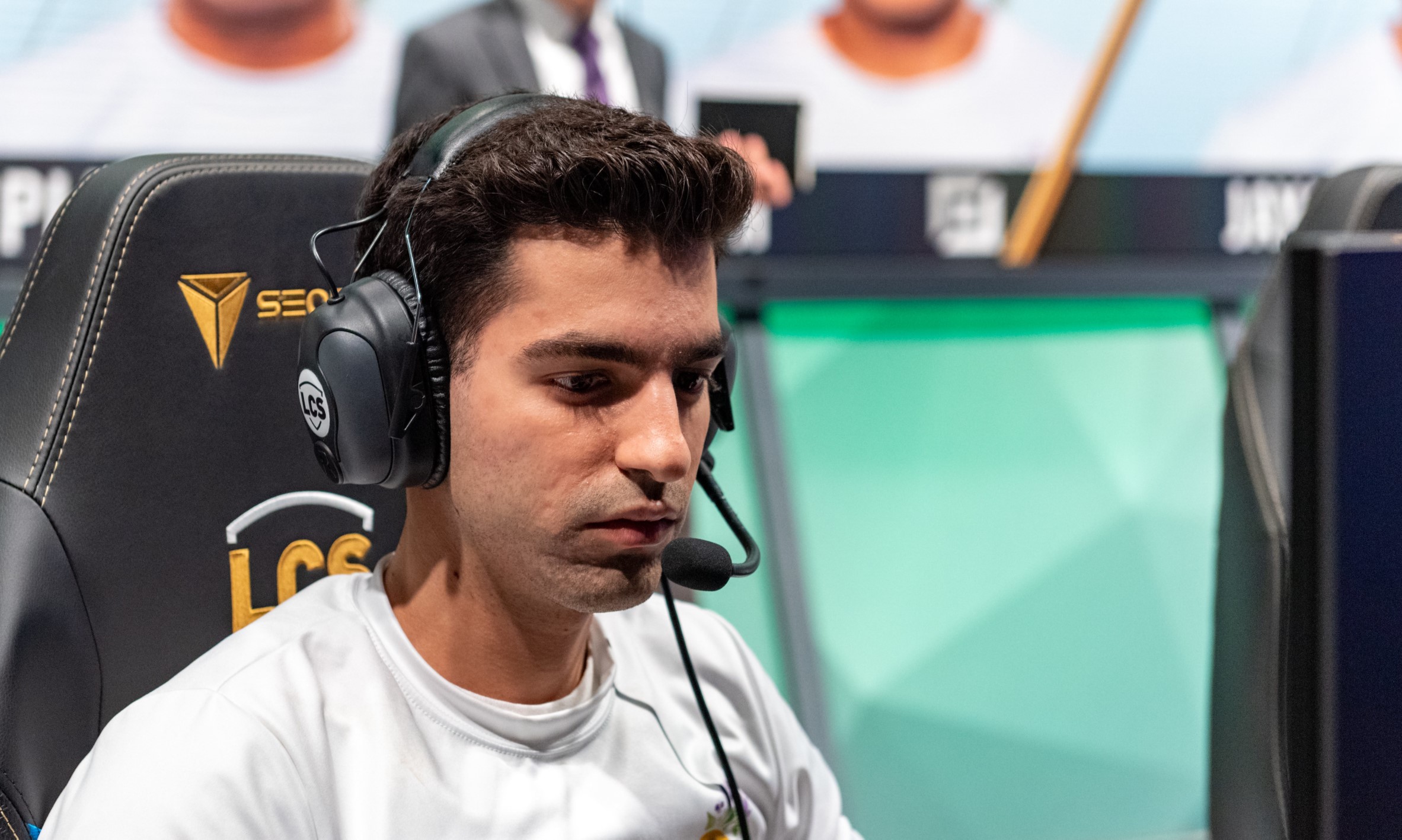 Immortals has finalized a buyout for the contract of former FlyQuest Academy league top laner Revenge, the League of Legends team announced today.

This move marks the first official signing made by Immortals since the free agency market opened yesterday. Last night, the organization released a strong portion of its 2020 roster, including Xmithie, Hakuho, and Allorim.

Revenge spent the better part of the last two seasons playing in the Academy league for FlyQuest, where he appeared in 43 games for the organization. But he was only on the winning side of just 15 of those contests. Additionally, Revenge ranked near or at the bottom of all major statistical categories this past summer, including KDA, GPM, and DPM among all qualified Academy league top laners, according to League stats website gol.gg.

But despite his lack of success on the Academy stage, Revenge has gained traction mainly through his prowess on the solo queue ladder. The former Jayce one-trick reached the top rank on the North American ladder in 2017 but has spent time balancing his professional career with a college education since then.

Last June, Revenge said he “turned down previous offers to join the LCS in order to pursue college and medicine instead,” according to an update posted to his Twitter account.

Now, as he joins Immortals in a starting role ahead of the 2021 season, he’ll finally have a chance to make his mark on the North American scene in a much more extended capacity.