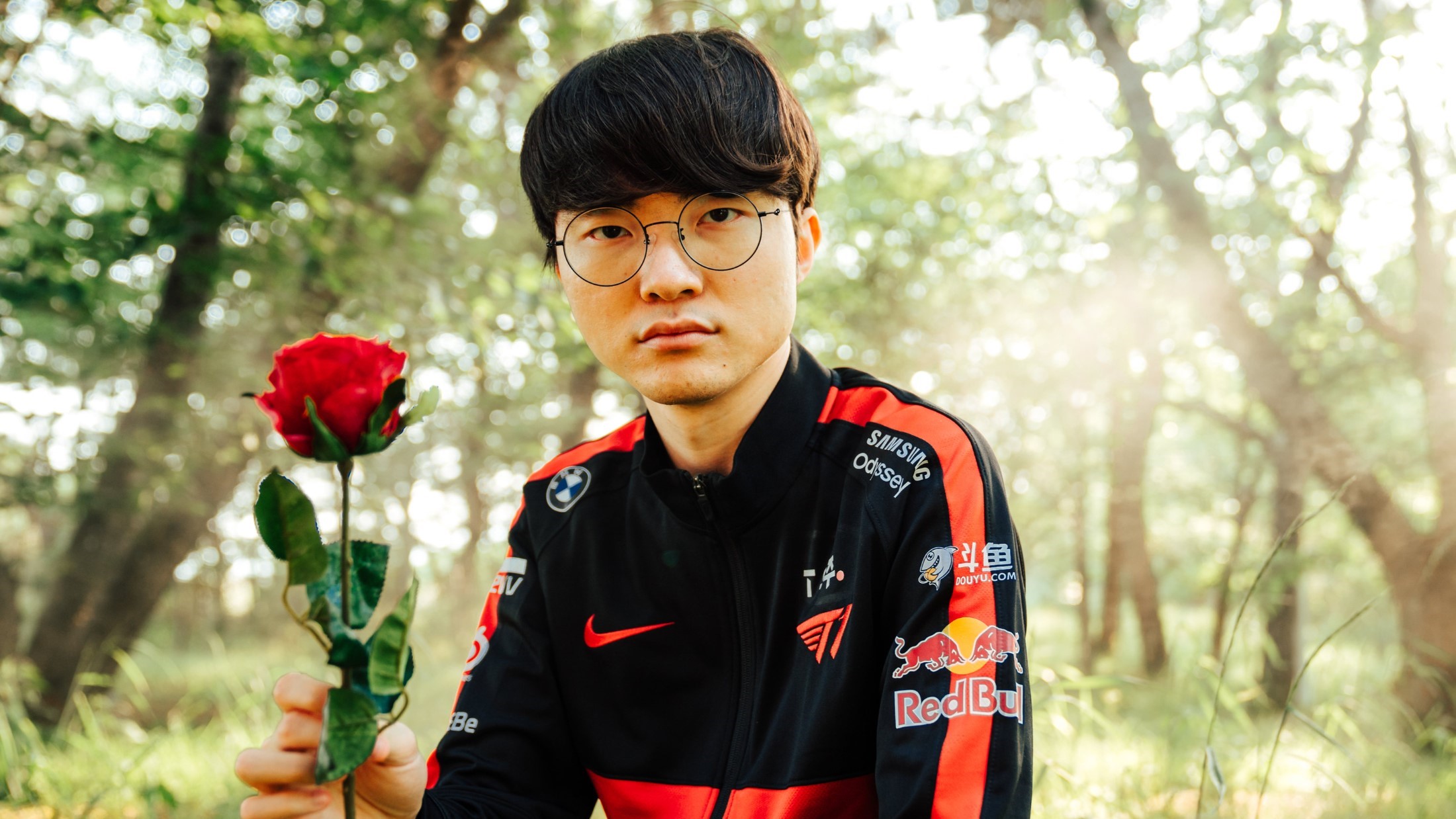 Another day, another record shattered by the greatest League of Legends player of all time.

Iconic mid laner Faker has locked up the most collective kills in World Championship history, passing former star AD carry Uzi with more than 350 kills over the course of his career at the tournament. The T1 superstar took the record away from the marksman during the team’s most recent group stage match against Fnatic, where he racked up six kills and an assist on top of only three deaths.

Faker has played in almost every single World Championship since 2013, having only missed the event in 2014 and 2018.

He has been one of the most consistent players in the world, always maintaining top form alongside his teammates on T1. He is the stalwart leader for the team, no matter what players are around him, and this year, he had to guide his young compatriots into one of the biggest tournaments of their careers so far.

Over the course of his career, Faker has had to shift his playstyle to whatever helps his team succeed. During the early years, he frequented plenty of carry champions as the main focus for his squad, but with time, he started to pick supportive-style champions like LIssandra, Twisted Fate, and Galio.

Don’t underestimate the GOAT, though. He still has flashy, playmaking champions like Ahri, Akali, and LeBlanc in his repertoire that he has no problems breaking out when his squad needs it. His mechanical skill hasn’t diminished, and it’s clear with how successful he and his team have been so far at Worlds 2022.

Uzi’s record was impressive as well, since his 350 kills stood for so long even though it has been four years since he’s attended the tournament.

The explosive marksman is known for his incredible carry performances, and even though he hasn’t won Worlds yet, he is still considered to be the greatest ADC of all time.