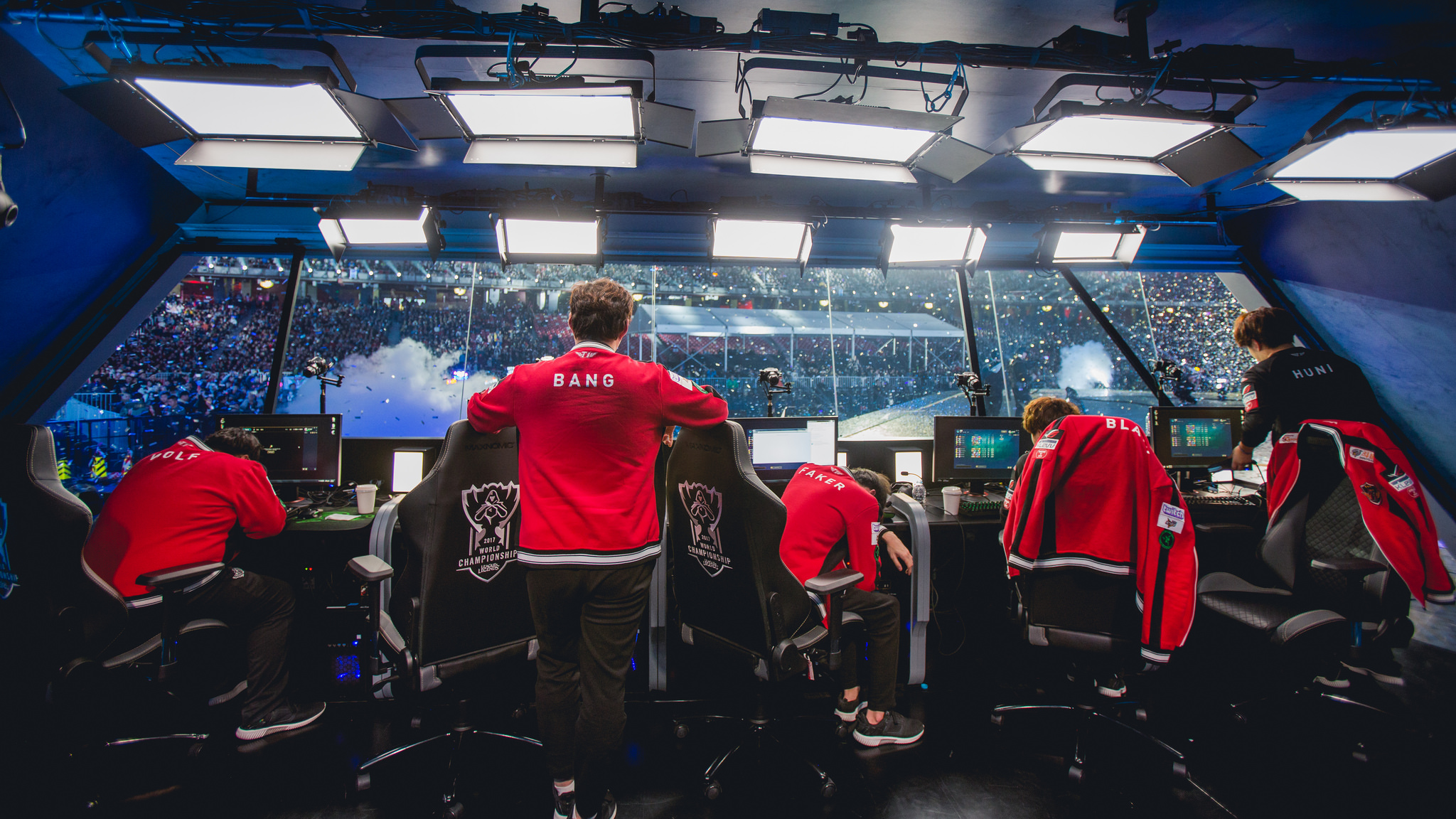 The early history of League of Legends esports is dominated by just three letters: SKT. Those letters originally represented team sponsor South Korean Telecom, but over the last five years, they’ve become so much more. Led by Lee “Faker” Sang-hyeok, simply nicknamed “God,” SKT were the embodiment of League perfection.

Then they lost in the 2017 World Championships to rival Korean squad Samsung Galaxy. And they haven’t stopped losing since. The team’s unprecedented struggles this year finally came to a head when SKT subbed in its entire bench in a key series vs. MVP.

Is this the end of the SKT dynasty? How did something that seemed so stable crumble in a manner of months?

When dynasties are formed

It’s actually a common phenomenon to see dynasties formed in the early days of a sport. Think back to the advent of baseball in the early 20th century and how the Babe Ruth-led New York Yankees dominated, winning seven World Series in 17 years.

Even more impressive was the title run submitted by Bill Russell. He entered the NBA a decade after its formation and dominated, winning an absurd 11 NBA Finals and cementing his status as one of the greatest athletes of all time.

When the NFL and AFL merged in 1970, 26 teams were included in the new league. But just three of those—the Dallas Cowboys, Miami Dolphins, and Pittsburgh Steelers—would dominate the next decade, winning eight of 10 Super Bowls.

What phenomenon led to the creation of these early dynasties? To find out, look no farther than the star players at the heart of each championship.

The democratization of talent

When a sport is established, it often begins with a relatively shallow pool of talent. There weren’t as many people playing League in 2011 when the first World Championship was held.

A great example is Russell, who won his titles because of his work ethic and intense competitive drive. But he was also extremely tall and athletic—one of the few athletes who could play above the rim at the time. In his era, there just weren’t many players who could compete with him physically. Now, the trend has reversed—tall players are plentiful and stylistic changes have led to the advent of smaller players taking charge of the league.

The same is true in League of Legends. When Faker debuted as a rookie in 2013, nobody could keep up with his pure mechanical skill. And because there’s only one Faker, SKT had a tremendous advantage that carried them to three World Championships and two MSI titles.

But as League has grown more popular, more stars have popped up. The distribution of talent has become democratized, making it tougher for one team to horde the best players. And the impact of any one player is lessened when leagues have multiple stars.

As it has grown, the game has evolved, and it’s threatening to leave SKT in the dust.

As the players have gotten better, teams are starting to use them in new and creative ways. Winning a series is no longer solely about getting the best carry fed. Often it falls on the supporting pieces to make things happen. Attacking the worst player on the other side has become almost as important as playing through your best.

One of the problems SKT has had over the past few years is that they haven’t built a deep bench around Faker. ADC Bae “Bang” Jun-sik is definitely one of the best in the world. He’s a fantastic teamfighter who can carry the late game.

But Bang and support Lee “Wolf” Jae-wan have never been able to exert pressure in the lane phase. It used to be a victory for SKT if neither died in the first half of games. But that type of passive play just isn’t good enough anymore.

When Faker isn’t making things happen, there simply isn’t another player on the roster who can. Maybe that’s why SKT are so desperately trying subs out—to find someone who can be that secondary carry. Maybe they’re even looking for the next Faker.

For years, Faker and SKT have stood on top of the mountain while the landscape around them changed. But one day they woke up and not only were they no longer on top, but a whole new mountain rose—one that they had never climbed before.

Making tweaks at the fringes was never going to get them back to the summit. They needed to commit to a full-scale rebuild, and they have. It won’t be easy—remember those earlier dynasties? Only one managed to keep the winning going: the Yankees, who replaced Ruth with the likes of Joe DiMaggio and Mickey Mantle and kept on winning.

Finding someone like that to play with Faker now could be more impressive than finding God in the first place.